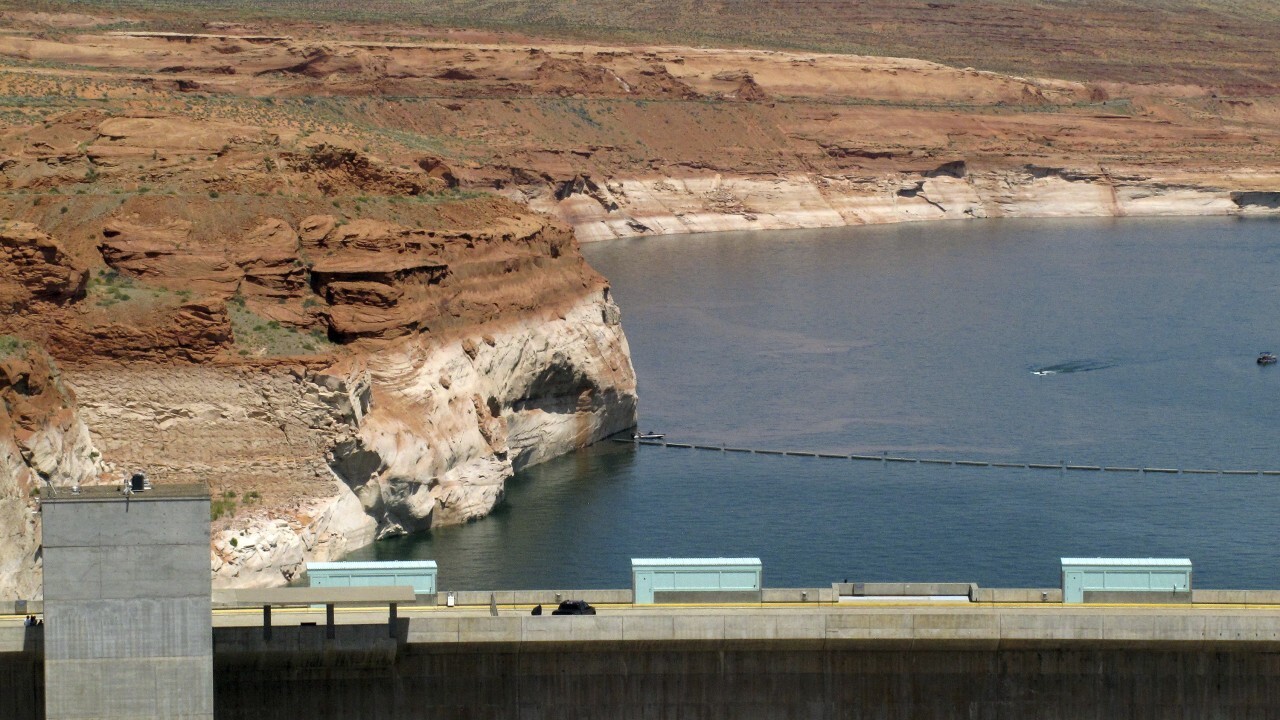 FLAGSTAFF, Ariz. (AP) - A Colorado River tributary in northeastern Arizona is being eyed for power generation.

A newly formed Phoenix company wants to put up dams on the Little Colorado River. Pumped Hydro Storage, LLC. is seeking approval from the federal government to study sites on the Navajo Nation.

Nothing would happen without the tribe's approval. Tribal President Jonathan Nez says the Navajo Nation would need to consider the impacts of the proposals on water, the economy and the environment and hear from those living in the area.

Environmentalists say the protection of sacred sites, an endangered fish and serenity of the larger Grand Canyon region is at stake.