Behind Tommy Bahama and other brands 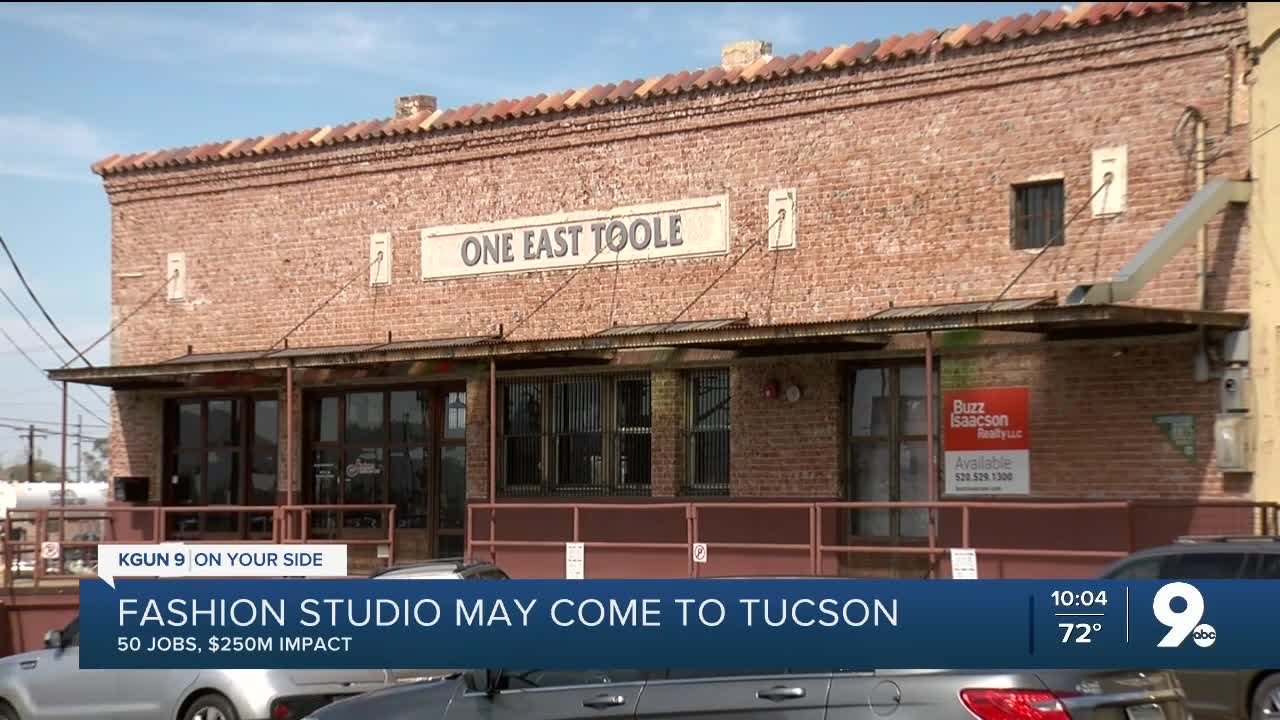 TUCSON, Ariz. - A historic warehouse on Toole Avenue in downtown Tucson could be the new home for WOW studios. The company’s owner Joey Rodolpho, has been connected with well known brands like Tommy Bahama. He’s been in Seattle for close to 40 years, but now he wants to move to Tucson.

The Rio Nuevo downtown development district is working on a half million dollars in incentives. Chairman Fletcher McCusker says the design studio could bring $250 million in economic impact----and maybe attract more of the fashion industry.

“We think his legacy and his notoriety will attract other designers and they're in New York, they're in Delaware, they're in San Francisco. They're in Seattle. You know, so we know that they're not content. And I think it's incumbent on Tucson to try and do something, aggressive, to seize the opportunity.”

Sun Corridor worked to attract the fashion studio here. It says since COVID-19, Tucson has attracted tremendous interest from companies that want to relocate to an attractive, smaller city.