Expect them to rise with holiday shipments 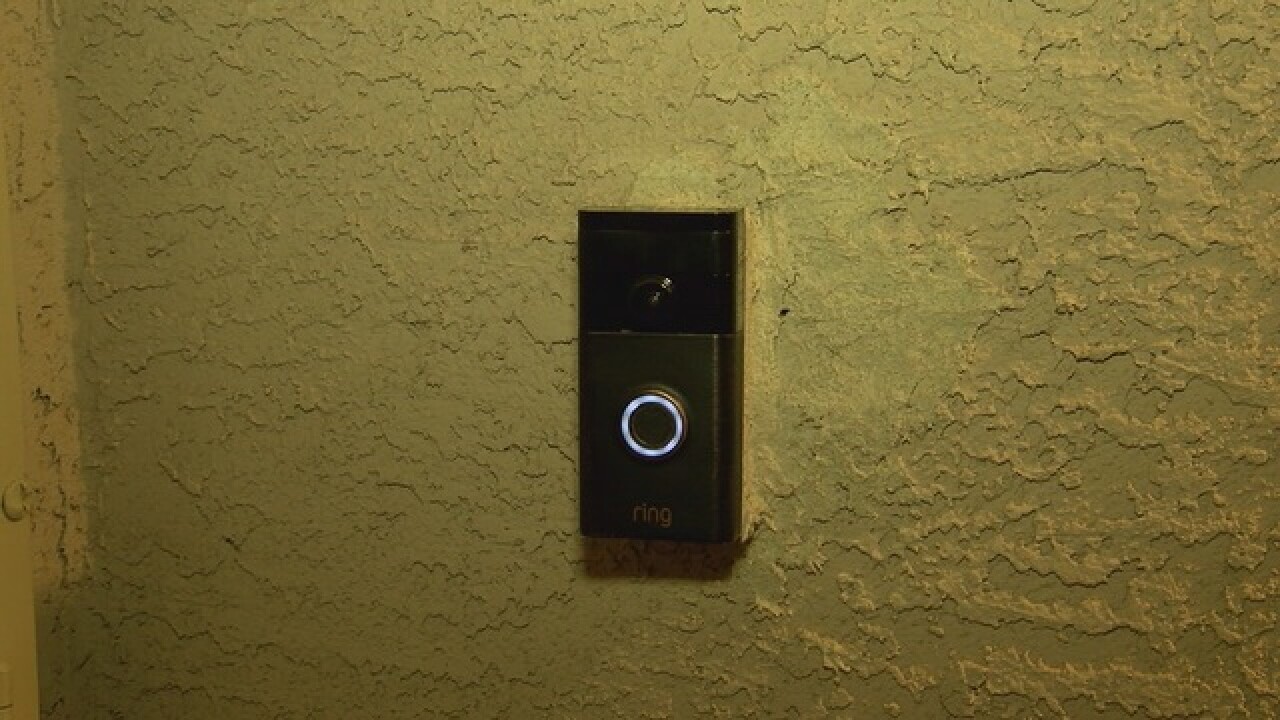 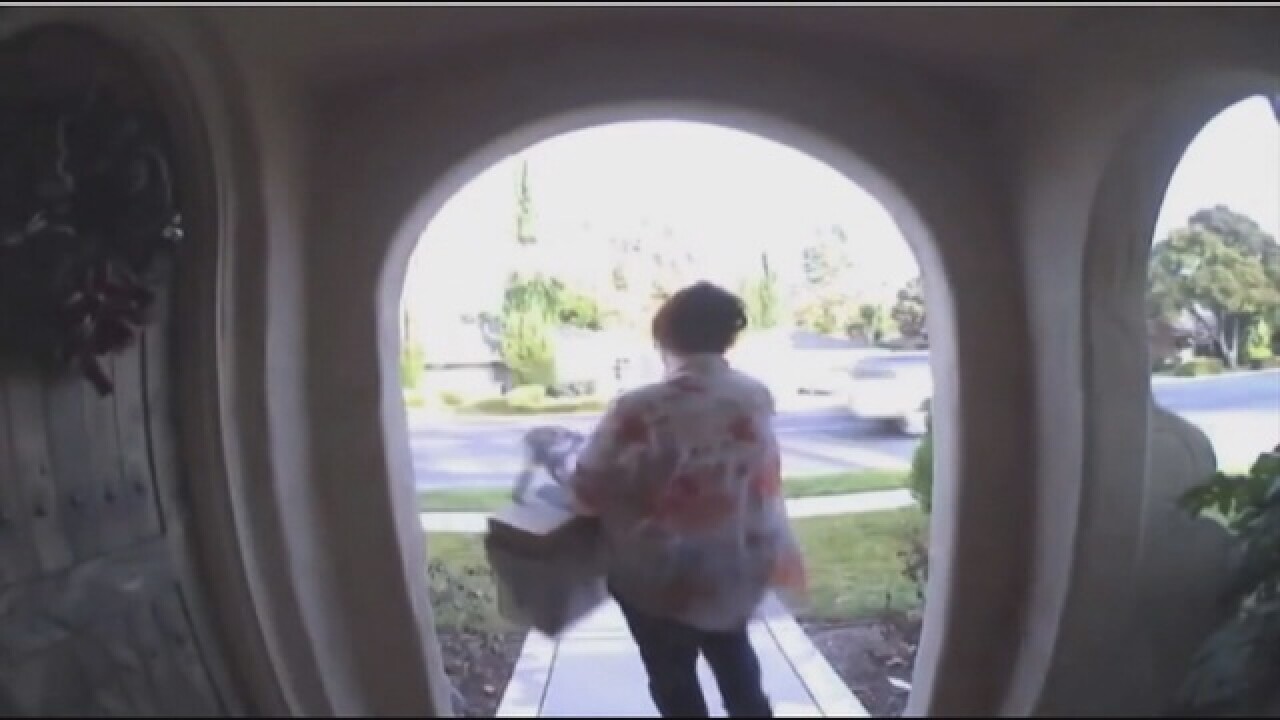 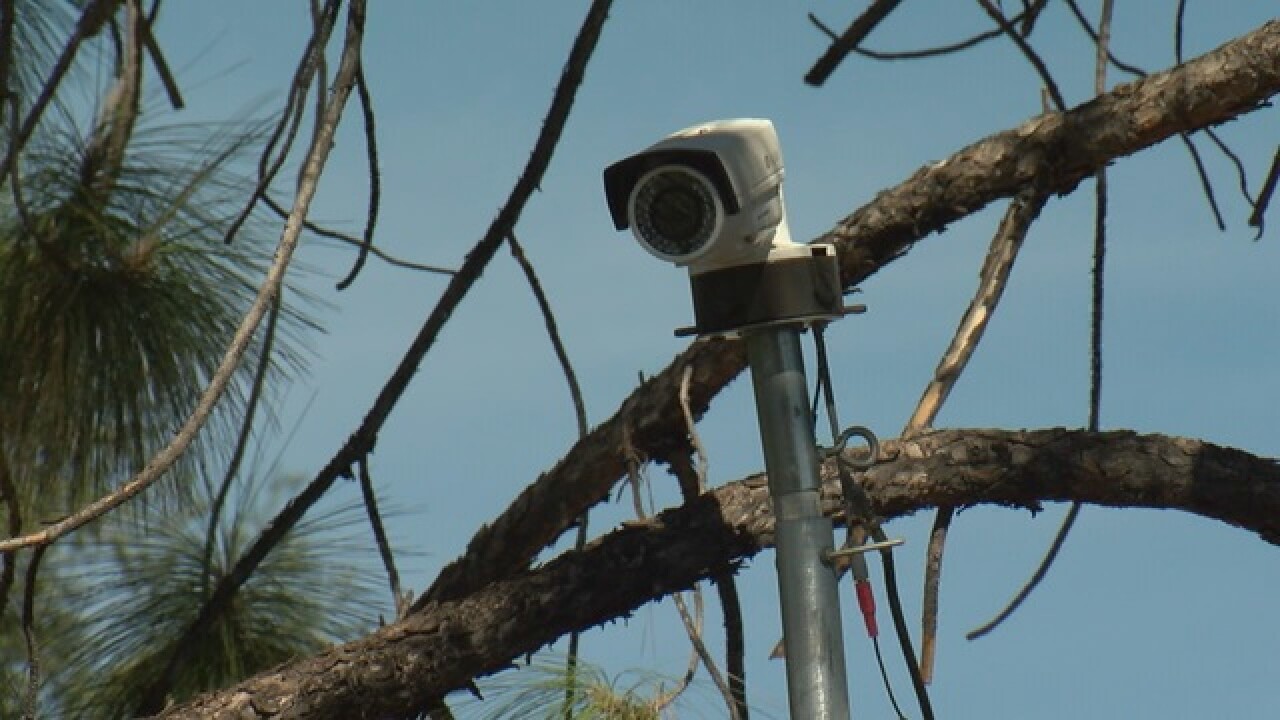 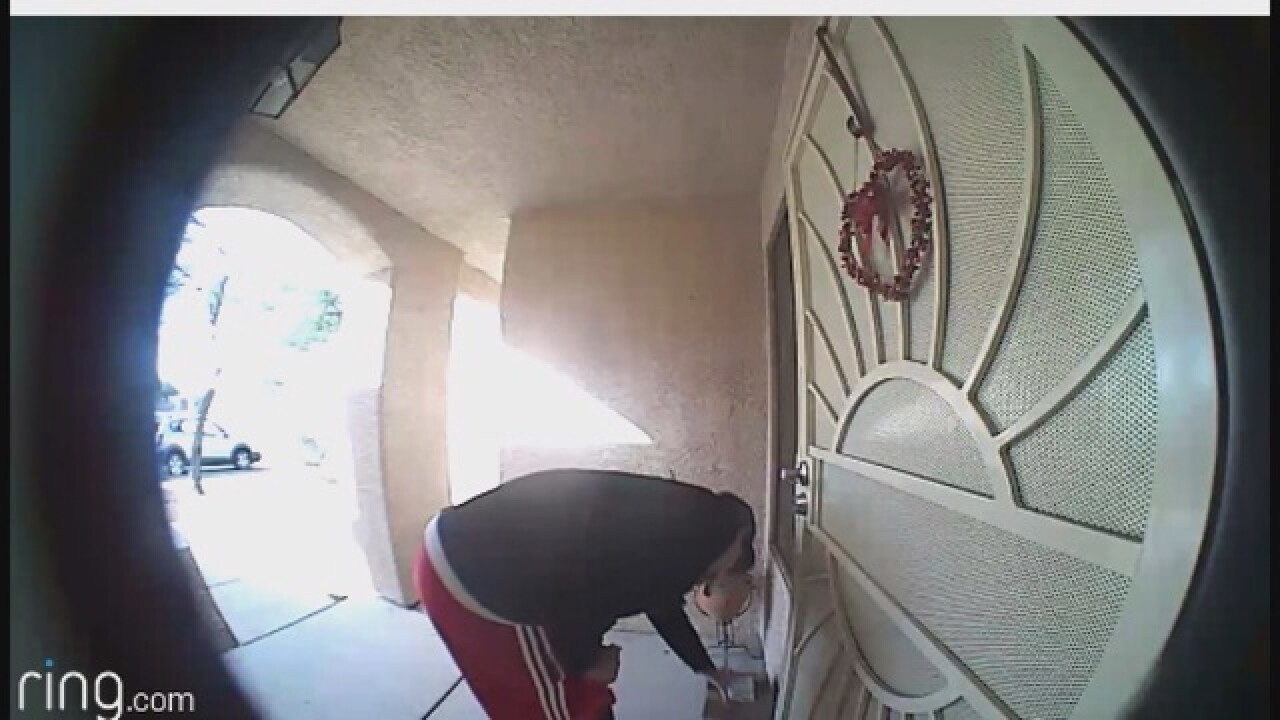 Thieves are expecting your holiday packages too.

Some people are letting technology keep an eye on the packages on their porches.

The holiday season is coming on and so is the prime season for thieves plucking packages off your porch.  But now people are fighting back with a new weapon this season: video.

In Phoenix a new doorbell camera helped a man see a thief in time for police to catch her.

In Tucson, Robert Cota does not point a camera at his porch but he can check the rest of his house with pictures his system sends to his phone.

“This is my living room and my dining room. It'll tell me if there's any movement.  Shadows will trigger it as well but  but for the most part it makes me feel safe."

Cota says once, burglars disabled the system but he still thinks it a good thing to have.

Dan Dotson says a while back thieves stole three or four packages off his porch on the same day.

"I've put up video cameras like this one.  I've got eight of them around the house now.  At least I can tell who did it."

But Miles,who did not want to use his last name, thinks video surveillance is going too far.

“I think it's feeding paranoia.  It's feeding fear and I don't think that what we need to do. And I think that as far as packages being stolen if you know you're expecting a package, look out for it.  Or if you know there's a package that has great value, whoever it is that's sending you the package you can say, hold it for me at the Post Office."

In the Iron Horse neighborhood near downtown, Neighborhood Association chairman Myk White suggests picking up at the post office or shipping to the office.  He says video can be helpful, and so can your neighbors.

“Neighborhood Watch programs are invaluable at this point in time.  Sometimes we have on lower value items, we'll throw stuff over the fence but you need the neighbors to kind of look after that and make sure they're watching your property as well."