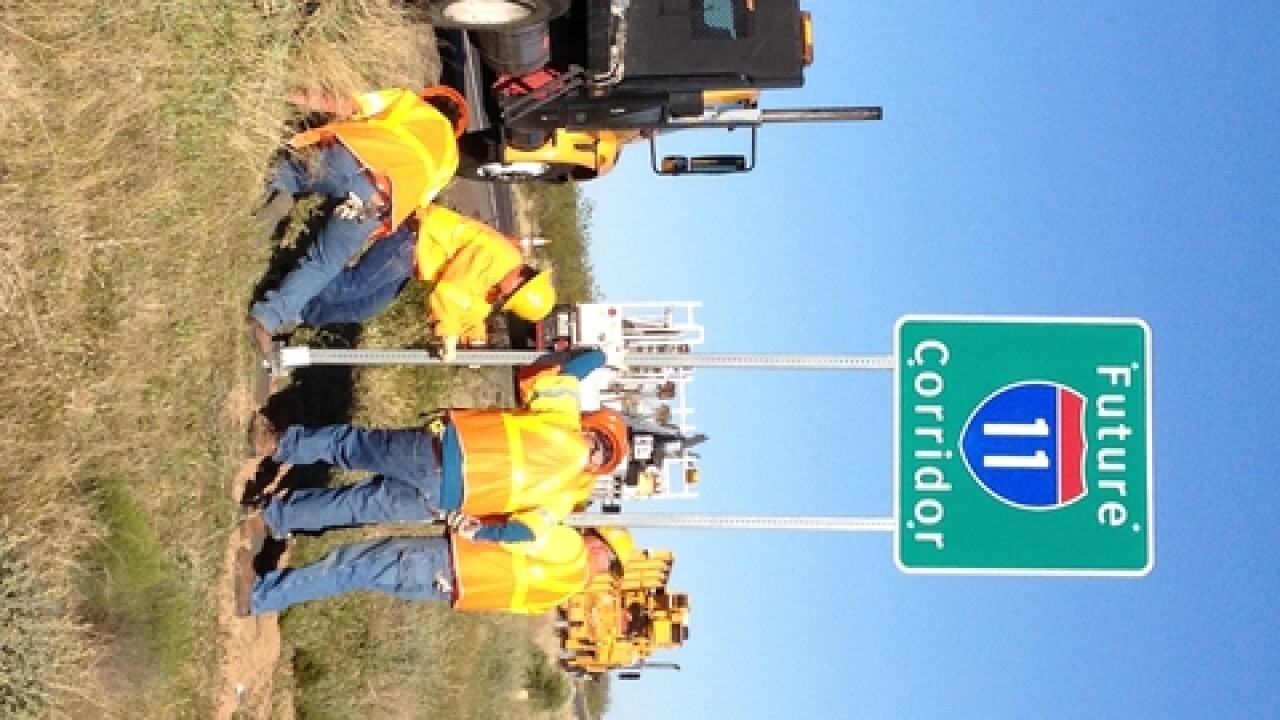 An initial 15-mile stretch of the country's newest interstate designed to ultimately connect Las Vegas and Phoenix is open to motorists.

Nevada officials gathered Thursday to open the new roadway that bypasses Boulder City near the Arizona border and is estimated to shave 30 minutes to the drive from Las Vegas to Phoenix.

Officials hope the interstate will eventually connect Mexico and Canada.

Regional Transportation Commission of Southern Nevada spokeswoman Monika Bertaki said there's no timeline or funding yet for completing the interstate and connecting the two southwest cities.