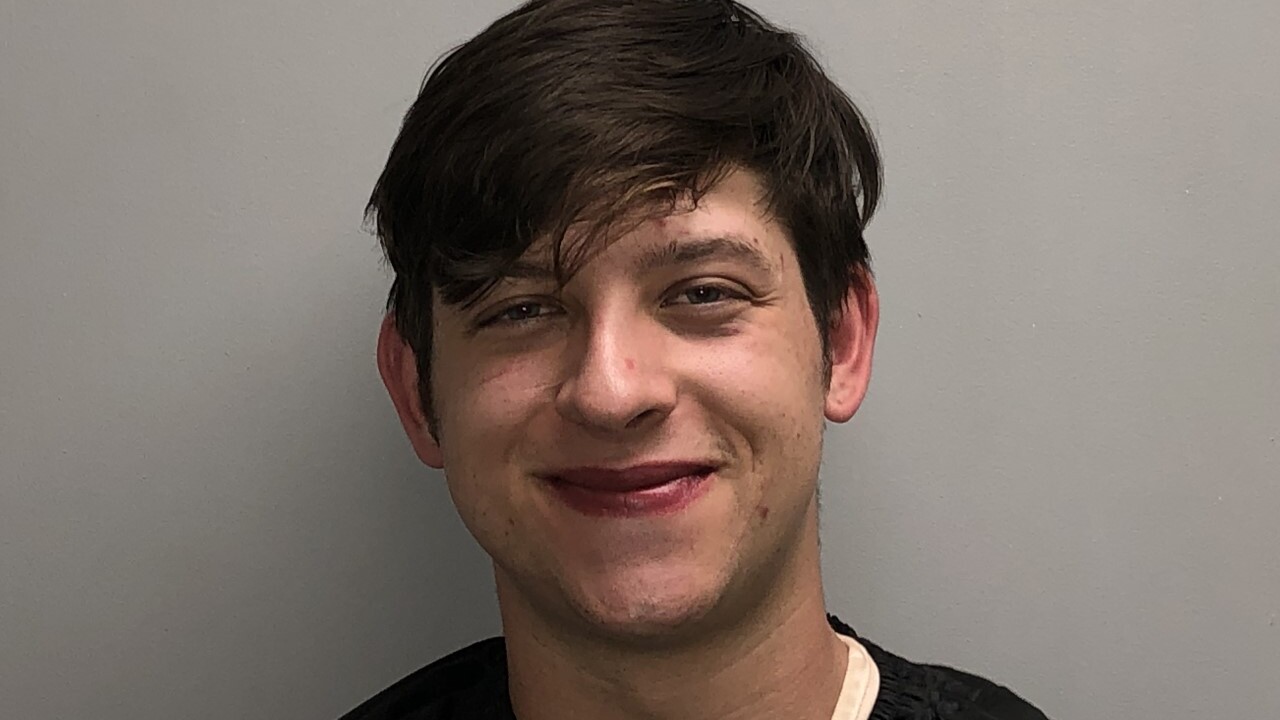 TUCSON, Ariz. — This story originally included the wrong age of the suspect.

McGrath faces charges including two counts each of sexual conduct with a minor, involving a minor in drug activity, child abuse, and contributing to the delinquency of a minor. He was booked into Cochise County Jail on a $25,000 bond.