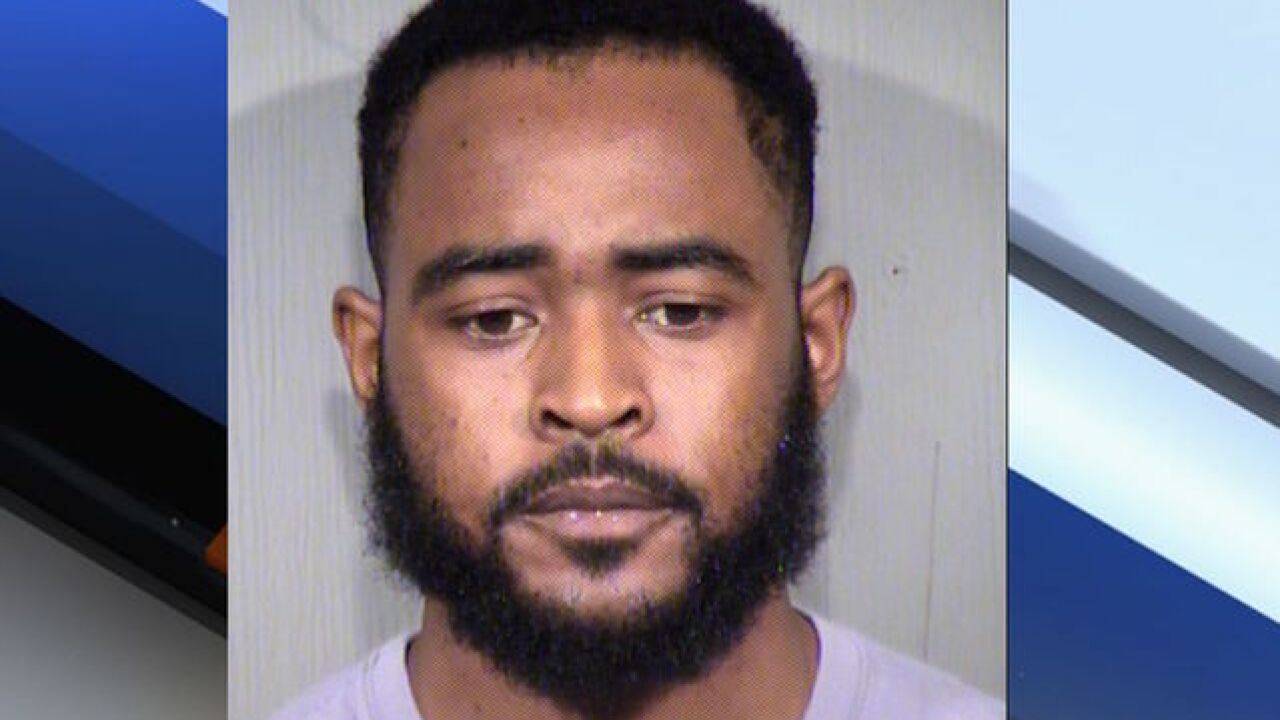 Authorities say a Phoenix man accused of killing his 19-year-old ex-girlfriend used cellphones to try to make it seem like she was still alive.

According to a probable cause statement, Clark texted himself and others from Kiera Bergman's phone after she was last seen Aug. 4.

Bergman's partially nude body was found Sept. 3 in Buckeye near State Route 85. The cause of death has not been determined.

A preliminary hearing is scheduled for Sept. 21.

A defense attorney has not yet been appointed.