Tucson Police officers have arrested one of two carjacking suspects that stole a taxi last September. 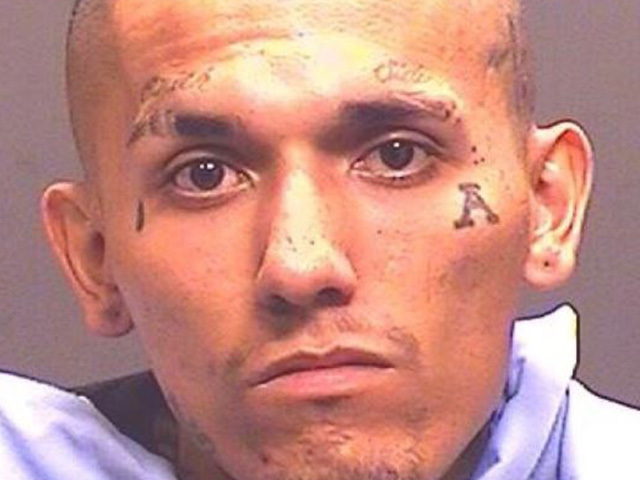 26yo Richard Godoy located & arrested early this morning in the 4600 blk of E. 19th after several hours of negotiations with our officers pic.twitter.com/IQNZuAcnNs

Police are still searching for the Hispanic female connect to the carjacking incident.

The carjacking happened in the 4000 block of E. 22nd Street.

According to police, the suspects called VIP Taxi for a ride, and when the driver arrived, he decided he was not going to give the two a ride.

The suspects assaulted the driver, ripped his shirt and stole the taxi. Investigators located the taxi a few days later on the northwest side.

Anyone with information on her whereabouts is urged to call 9-1-1 or 88-CRIME.