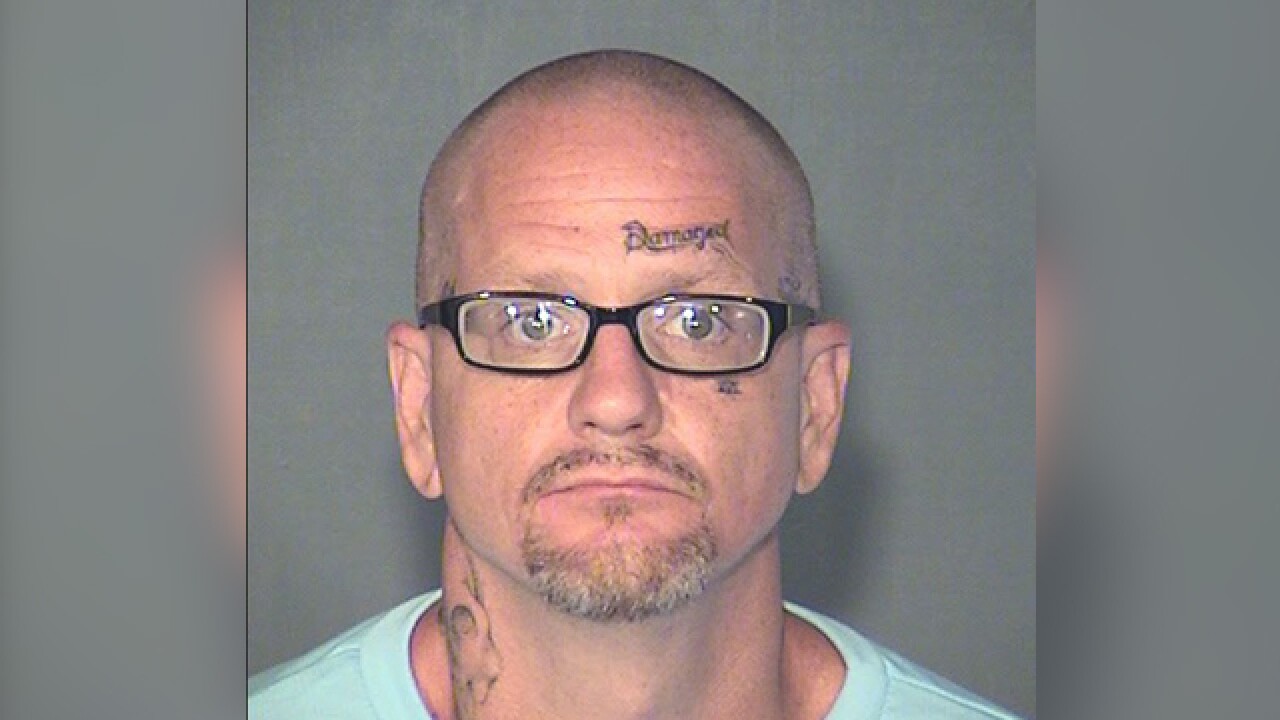 TUCSON POLICE
<p>Police say 42-year-old Jason Patty was driving a 2004 Mercedes Benz near Stone and Limberlost July 29 when he hit a motorcycle with two people onboard, injuring 37-year-old Renee Doty, who died from injuries at the scene.</p>

Tucson police are looking for a man they say fled a hit-and-run scene in July.

Police say 42-year-old Jason Patty was riding a motorcycle on Stone and Limberlost July 29 with passenger 37-year-old Renee Doty when they were involved in a wreck with a vehicle. Doty died from injuries at the scene and Patty allegedly left the scene.

Police have an arrest warrant for Patty, who faces a charge of leaving the scene of a fatal collison.

KGUN9 originally incorrectly reported that Patty drove the car involved in the wreck.