Man shot, killed during fight after house party near midtown 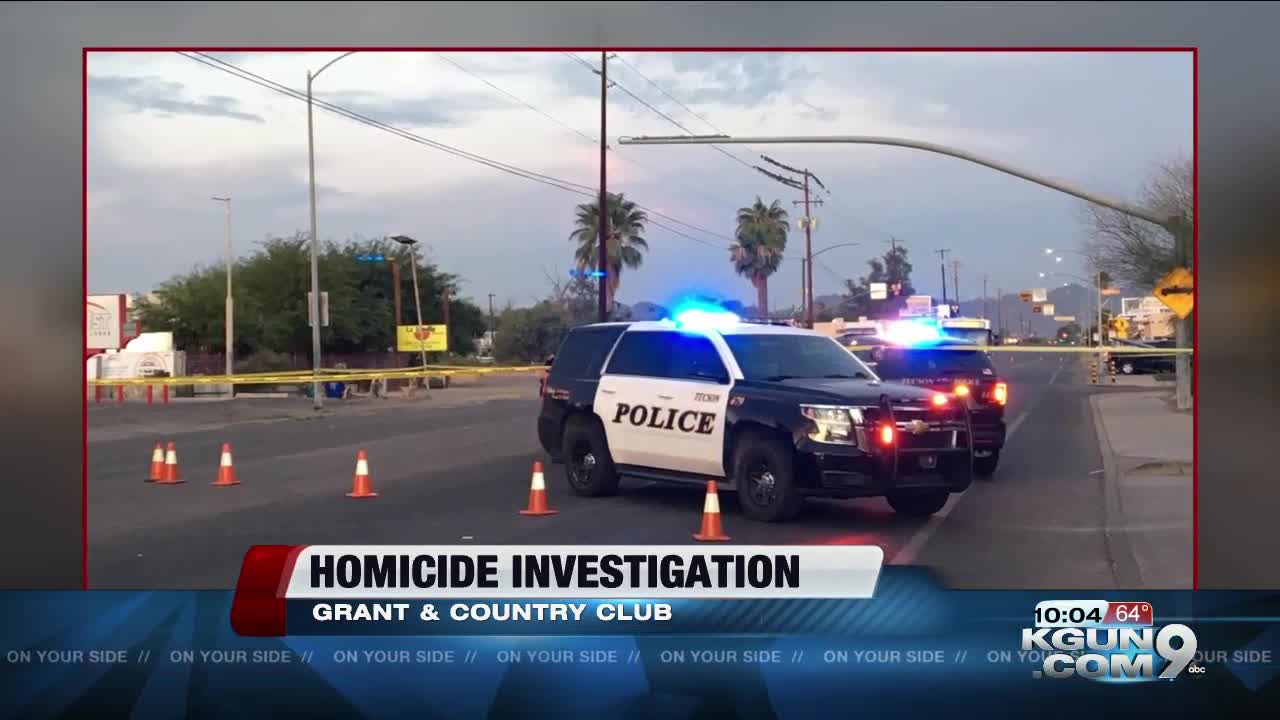 Tucson Police Department is investigating a homicide near midtown Saturday. 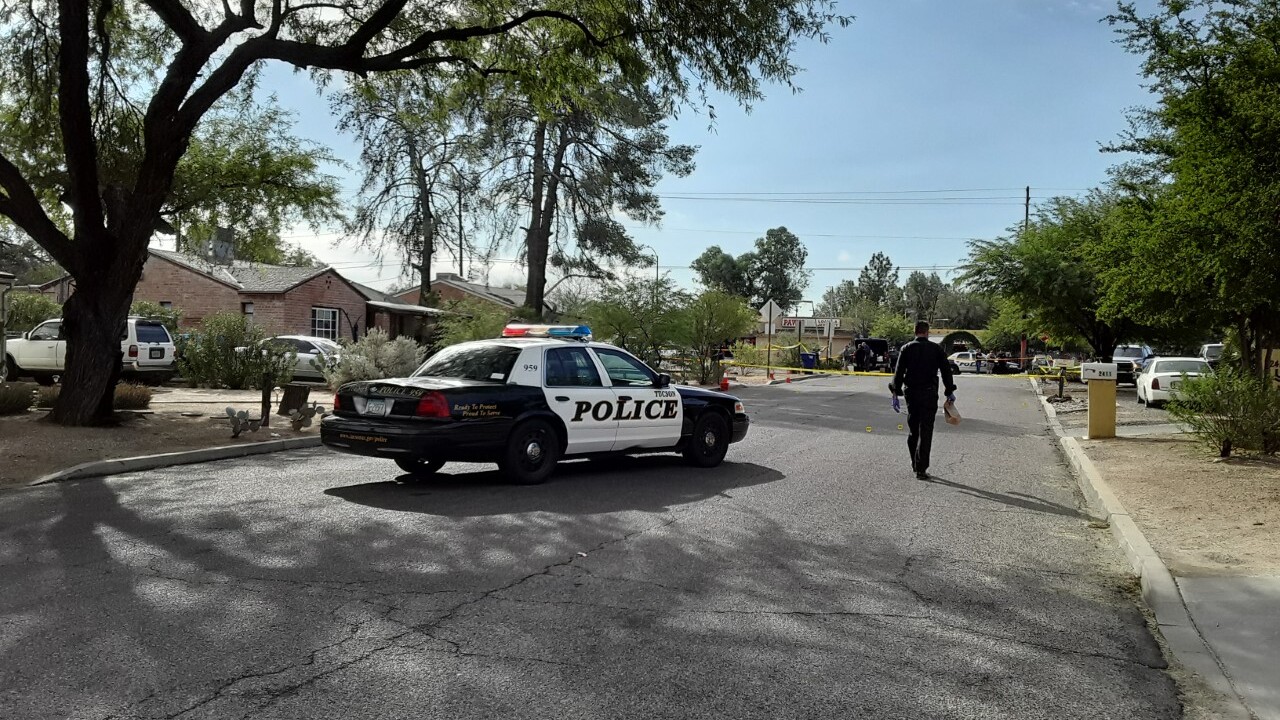 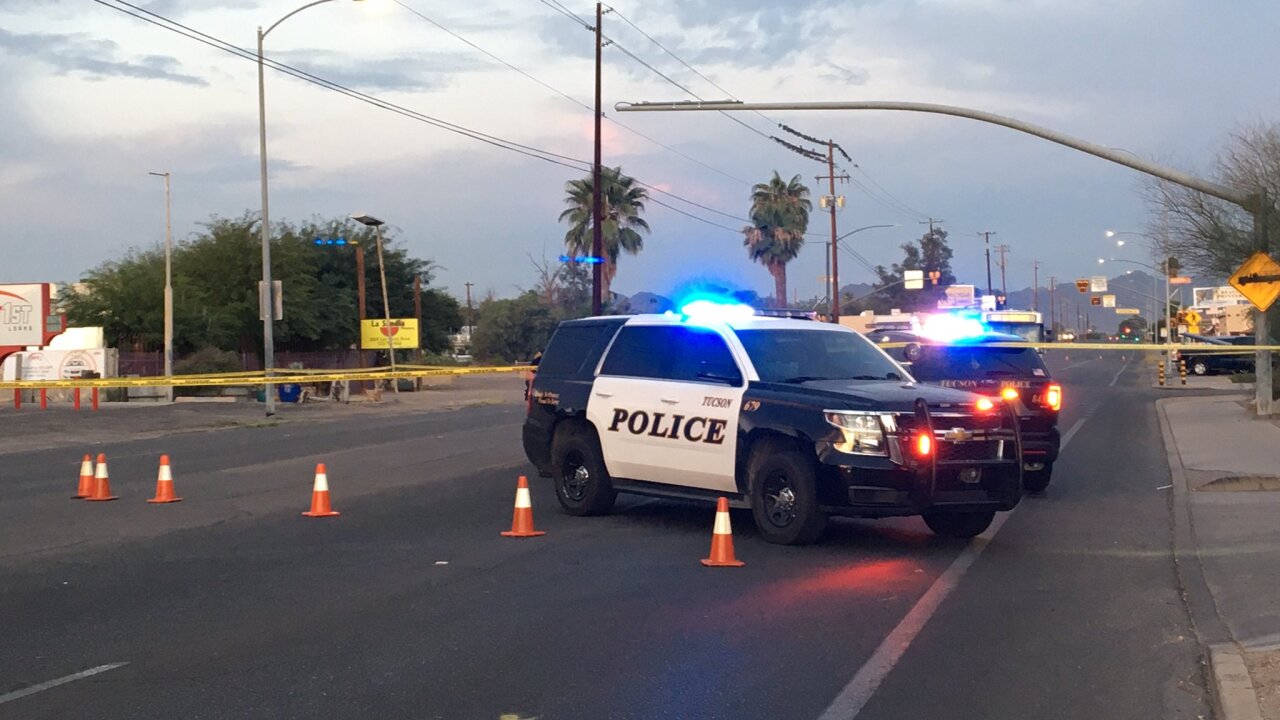 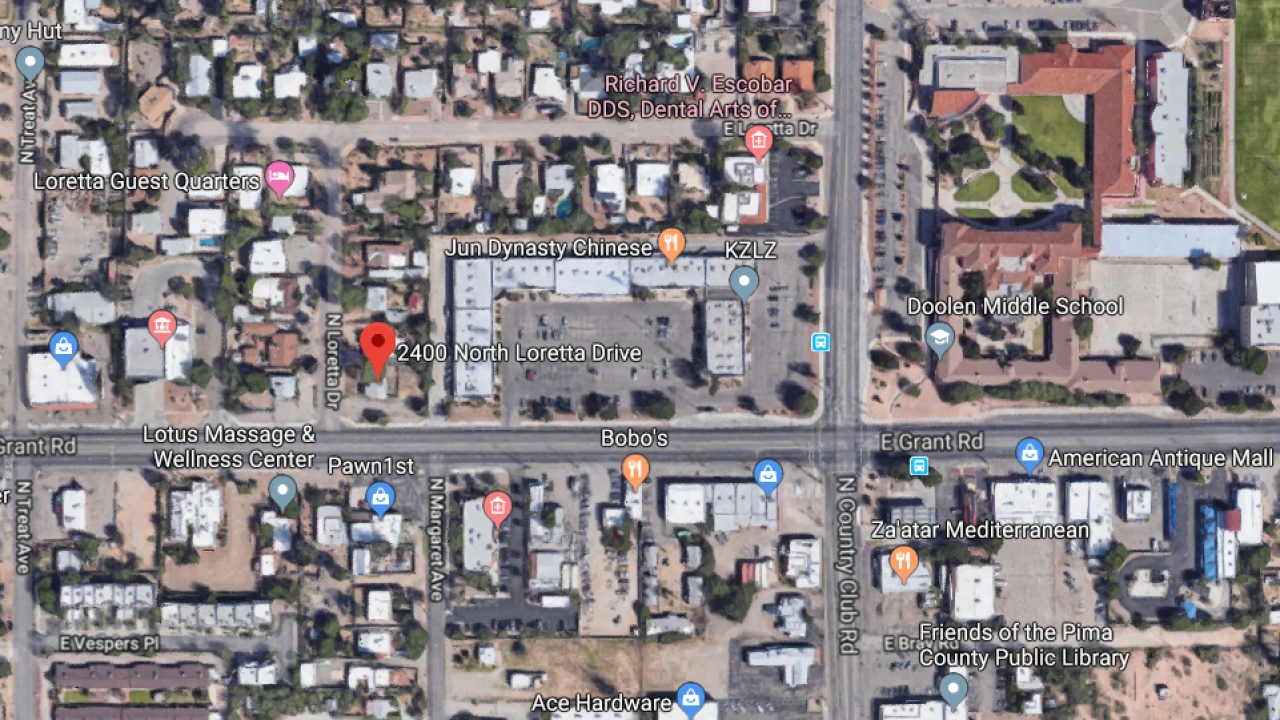 Police responded to the area of 2400 block of N. Loretta Drive around 3:33 a.m. for a report about a shooting.

Upon arrival officers were told about a man located in the front yard of a home with obvious signs of gunshot trauma.

Police say the man has been identified as 19-year-old Abdullahi Mohamed Abdullahi.

Detectives determined a house party had taken place with juveniles and young adults when an altercation started outside, shots were fired and Abdullahi was struck.

Police say there are no suspects in custody.

Anyone with information about this incident is asked to call 911 or 88-CRIME.