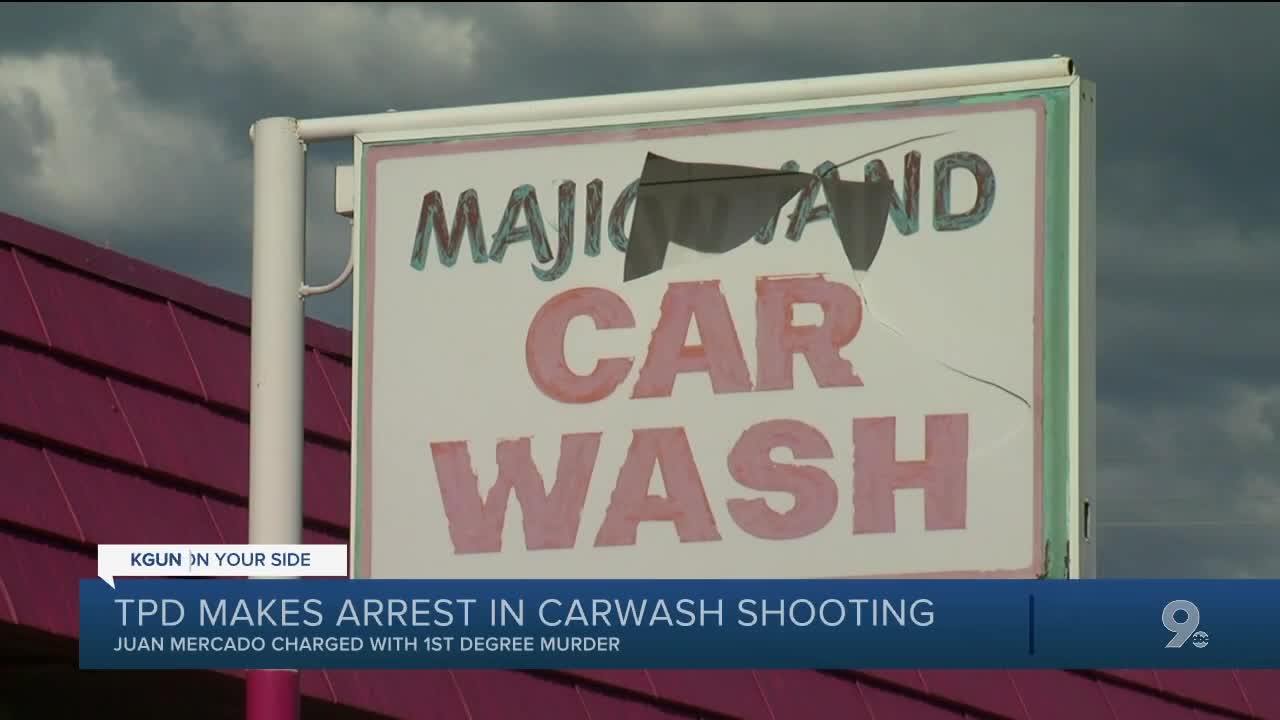 Tucson police are investigating a homicide at a car wash on Fort Lowell Road. 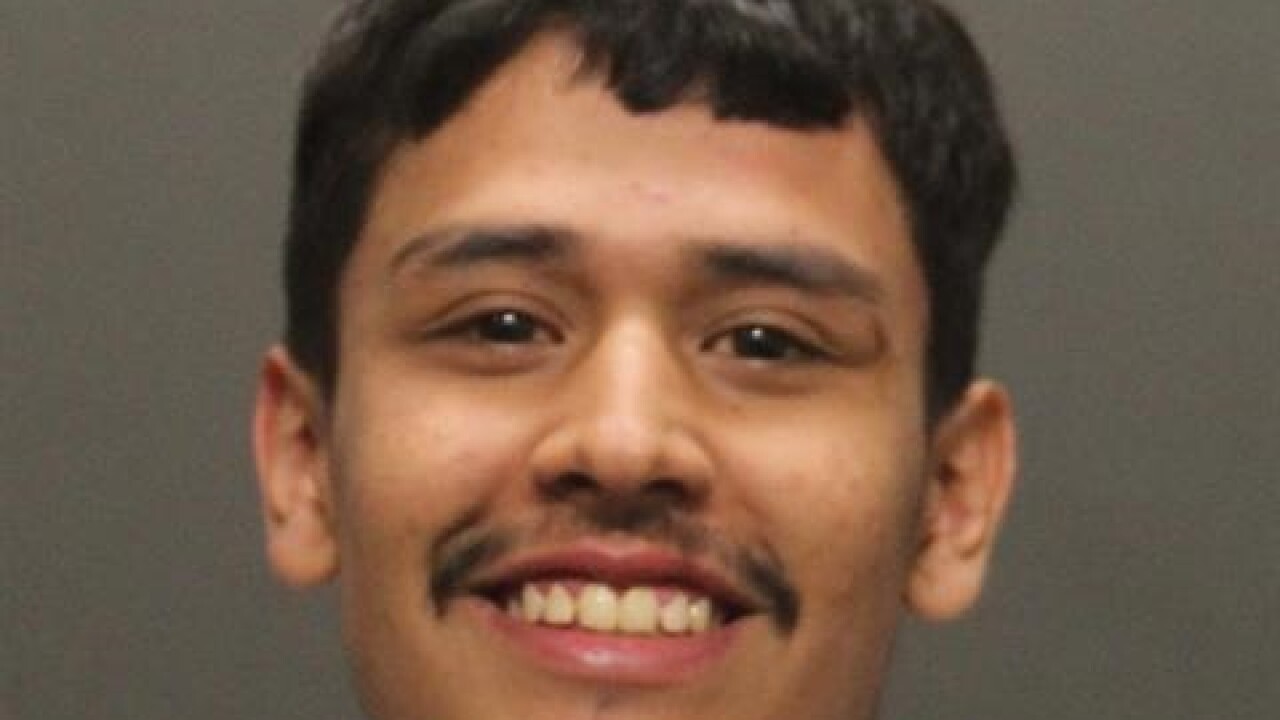 On April 6, officers, SWAT, K9 and the US Marshals Service found Mercado near the east side. He was taken into custody and subsequently charged with first-degree murder.

Detectives say 27-year-old Jesse Dominguez was found shot to death at the scene.

Dominguez was parked in the parking lot when a white vehicle pulled up next to him. Mercado walked to the passenger side of the white vehicle, then a passenger pulled out a gun and fired multiple shots at Dominguez.

Dominguez was also armed and shot back as the car sped away.