UPDATE: Amiga the kitten has been returned to the Oro Valley Petsmart unharmed!

According to Oro Valley Police, the teens who stole her have been identified and the investigation is ongoing with charges pending.

ORIGINAL STORY: This weekend was supposed to be a hopeful one for many pets at the 'Pima Paws for Life' animal shelter as they hoped to be adopted into forever homes.

Unfortunately, two teenagers had different plans when they walked into the Petsmart store in Oro Valley.
Laura O'Brien, with PPFL animal shelter, says the adoption counselor was in the middle of an adoption when she turned her back on the suspects. That's when the pair saw a window of opportunity and a sweet black kitten. "They had left with a kitten. Which meant they cut the chain from the padlock," adds O'Brien
The teenagers were seen leaving the store with Amiga, an all black 14-week-old kitten. 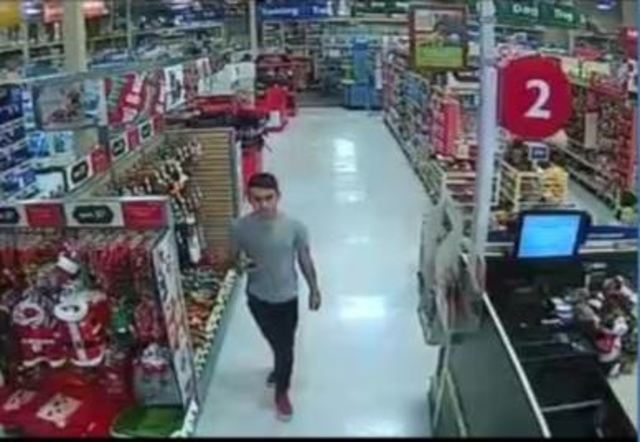 With this weekends "Supermoon," O'Brien says she's concerned for the safety of Amiga. Adding, "Amiga is a black kitten, full moon going on last night and I don't know why this happened. We are fearful for her life."
The stolen kitten got spayed and now has stitches - another concern for caretakers. "She has a shaved belly, has some stitches, and we ask that extreme care is taken with her."
Oro Valley Police Department are looking for two teenagers described to be at least 15-years-old with brown hair and standing at 5'10. One of the suspects was last seen with a gray shirt, black pants, and red shoes. While the other had a brown hat, brown tank top, and brown shorts.
A reward will be given to anyone who comes forward with information on where Amiga might be.
Copyright 2016 Scripps Media, Inc. All rights reserved. This material may not be published, broadcast, rewritten, or redistributed.