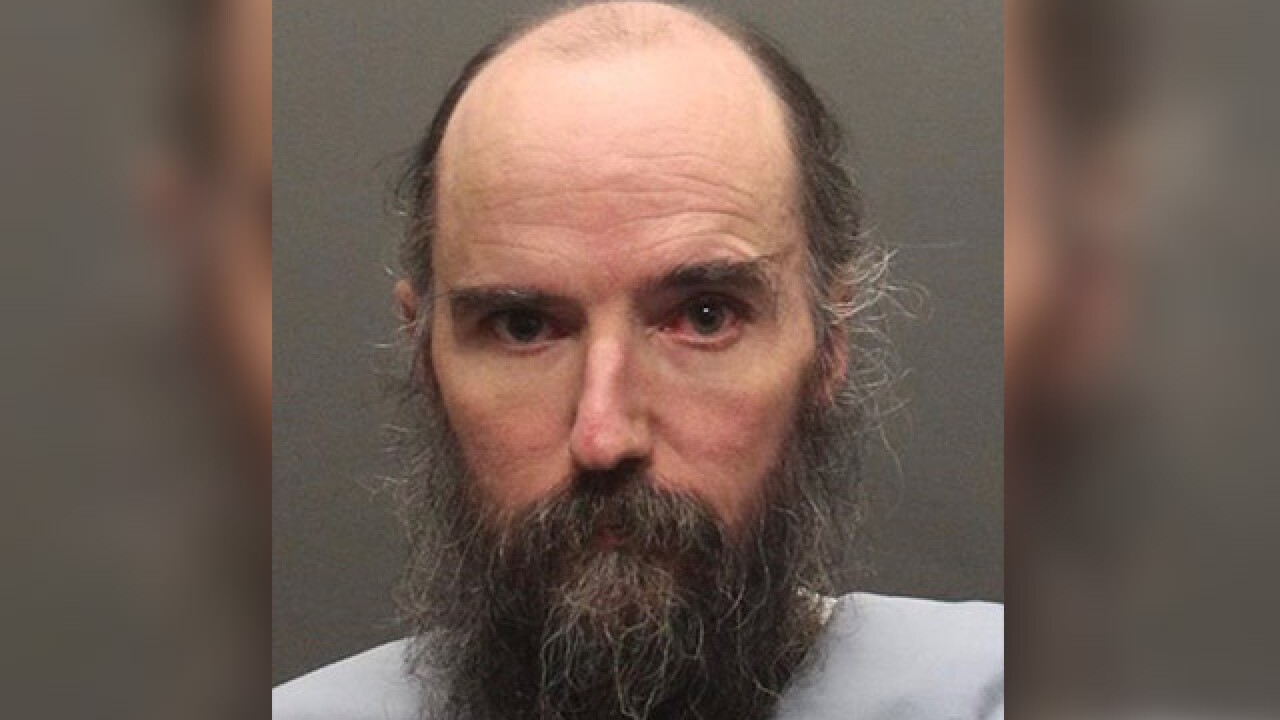 TUCSON, Ariz. — Tucson Police say they're charging two men in a homicide from 2017 after months without a break in the case.

Police Preston Scruggs, 28, and James Cook, 46, were arrested for the cold case in separate parts of the country late last year. Scruggs is charged with abandonment/concealment of a dead body and Cook is facing a first-degree murder charge.

According to the Tucson Police Department, it started on Jan. 19, 2017 at around 2 p.m., when police discovered a dead man in a motel room near I-10 and Wilmot. The victim was identified as 57-year-old Richard Kohlmeier, and the medical examiner ruled his death a homicide the next day.

Ultimately, TPD said ther investigators exhausted all leads and couldn't make an arrest, until they got a Sept. 12, 2019. That's when police say they had a break in the case, though they did not specify how. Eventually, investigators say they were able to issue arrest warrants for Scruggs and Cook.