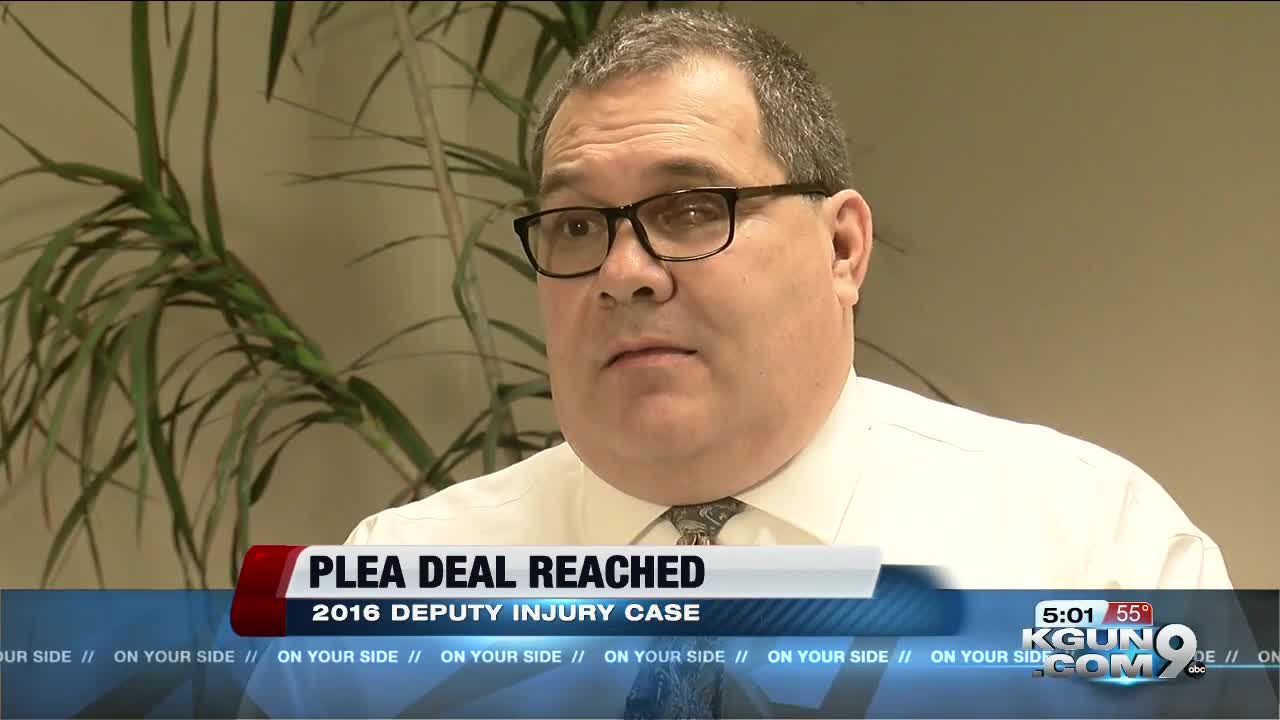 The woman accused of kicking a Pima County Sheriff's deputy in the face so hard that he lost an eye has reached a plea deal with prosecutors, the deputy says. 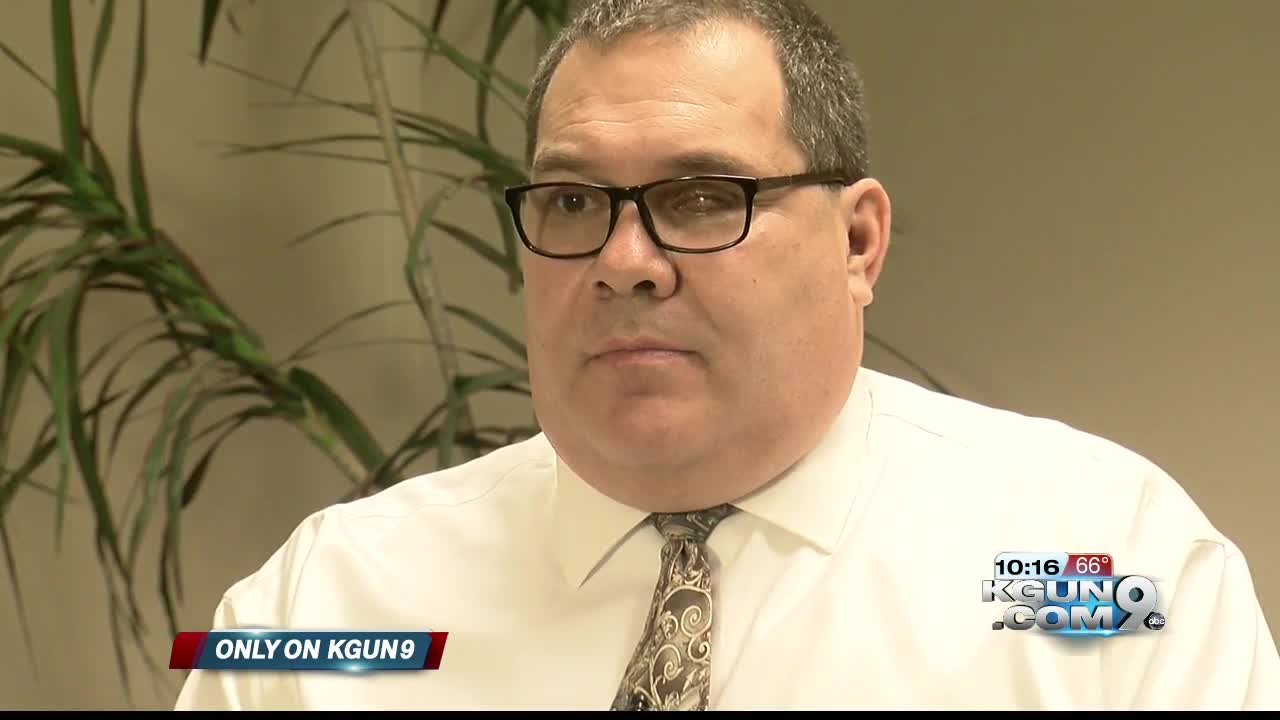 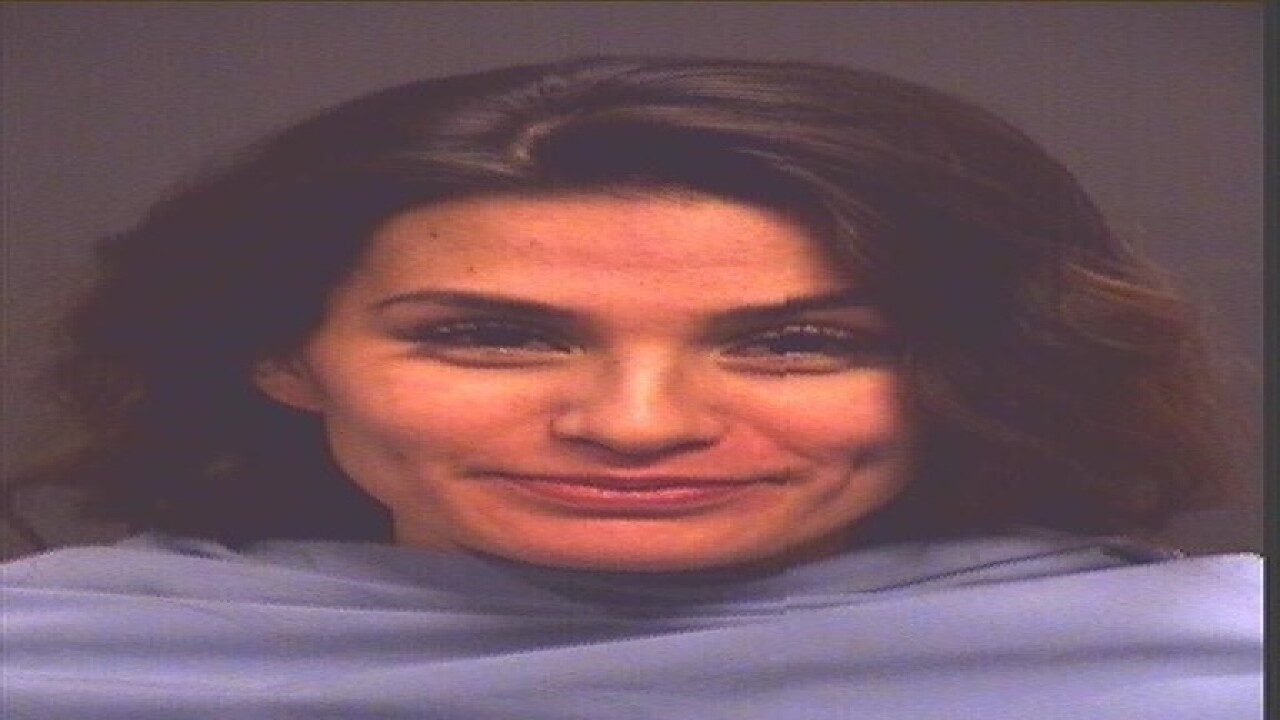 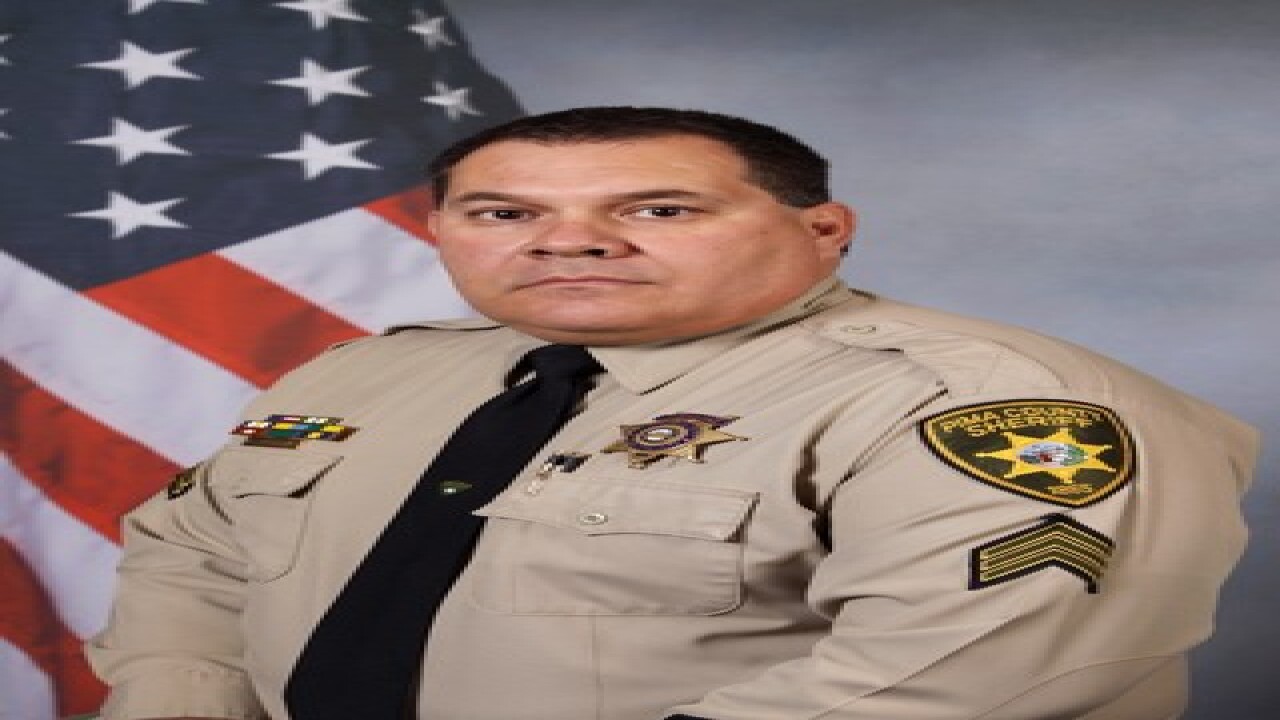 TUCSON, Ariz. — The woman accused of kicking a Pima County Sheriff's deputy in the face so hard that he lost an eye has reached a plea deal with prosecutors, the deputy says.

Yesennia Gonzalez pleaded guilty to one count of aggravated assault on a peace officer and one count of extreme DUI, court officials confirmed Tuesday. The deputy involved in the incident -- Sgt. Mark Bustamante -- says the plea was part of a deal with prosecutors.

The case stems back to December 2016, when a DUI unit with PCSD pulled Gonzalez over along Alvernon Way for suspected drunk driving. Reports from PCSD claim her blood-alcohol level was two and a half times the legal limit and that she was "antagonistic," and "resisted arrest."

Sgt. Mark Bustamante arrived to the scene as backup. At one point, she was holding onto her legs when she kicked him in the face. In an interview with KGUN 9, he said he felt a sharp, unimaginable pain in his eye.

"The minute she kicked me, I knew I lost my eye," he said. "The kick was that hard and that precise."

Gonzalez is set to be sentenced Feb. 3 at Pima County Superior Court.