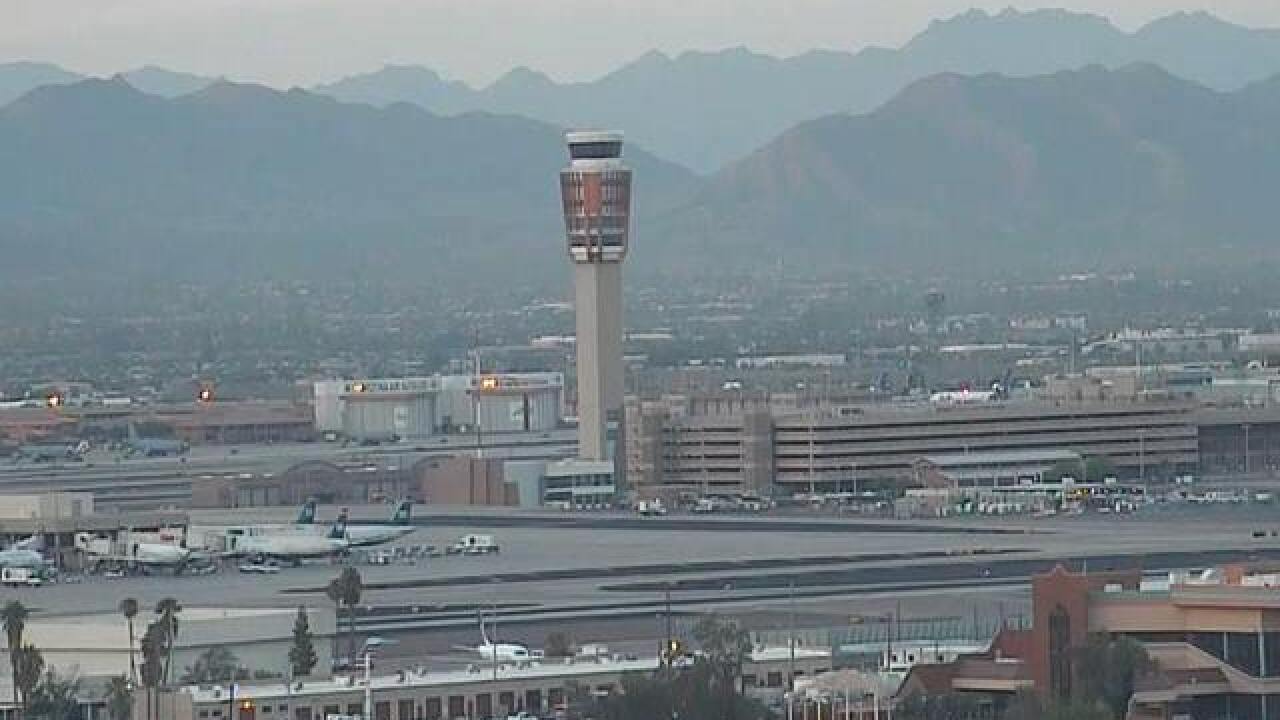 Fire Capt. Larry Subervi says firefighters and a hazardous materials team were at the scene Friday morning to treat at least eight people on an American Airlines flight bound for Baltimore, Maryland.

Subervi says some people began complaining of nausea and dizziness from an odor on the plane.

The pilot turned the plane around as several people began experiencing the same symptoms.