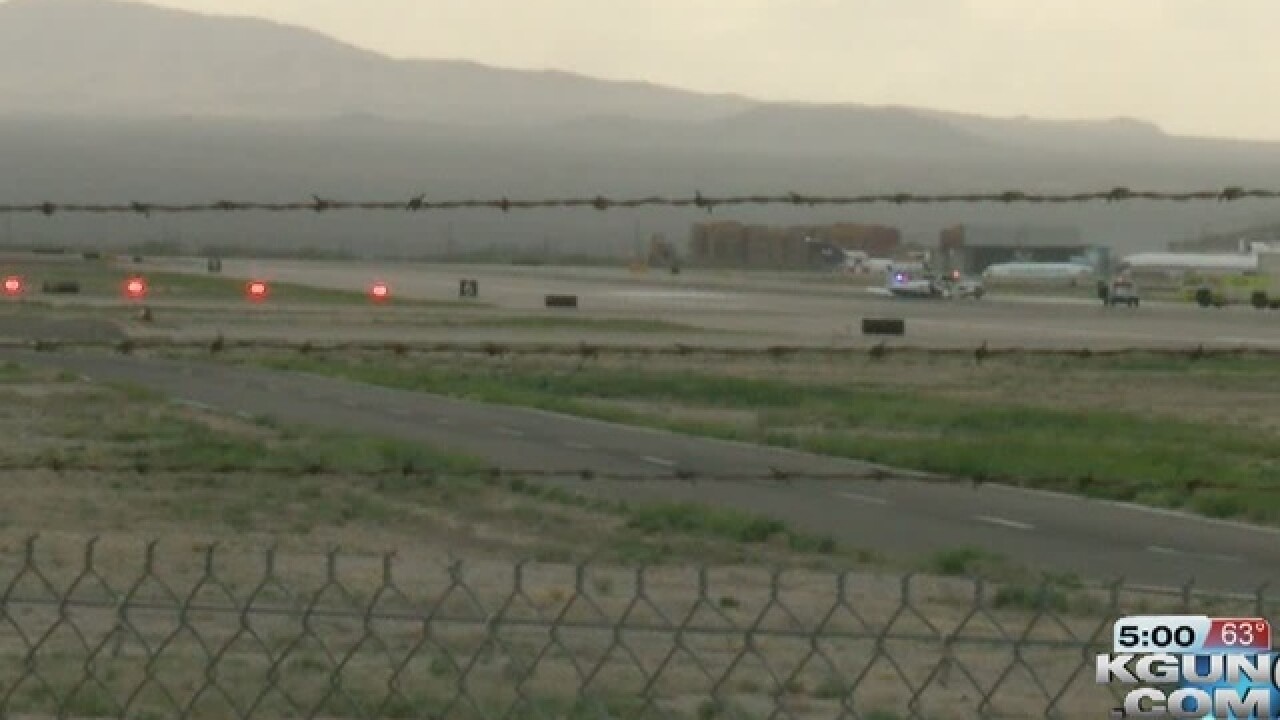 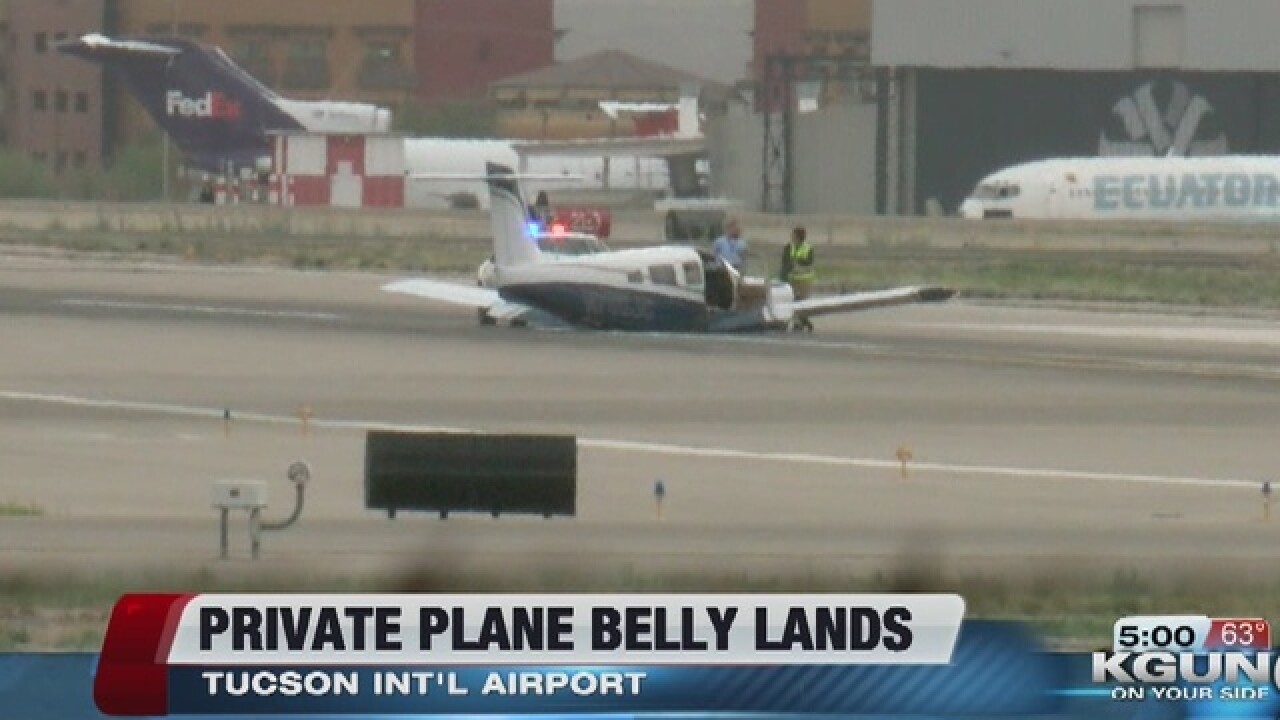 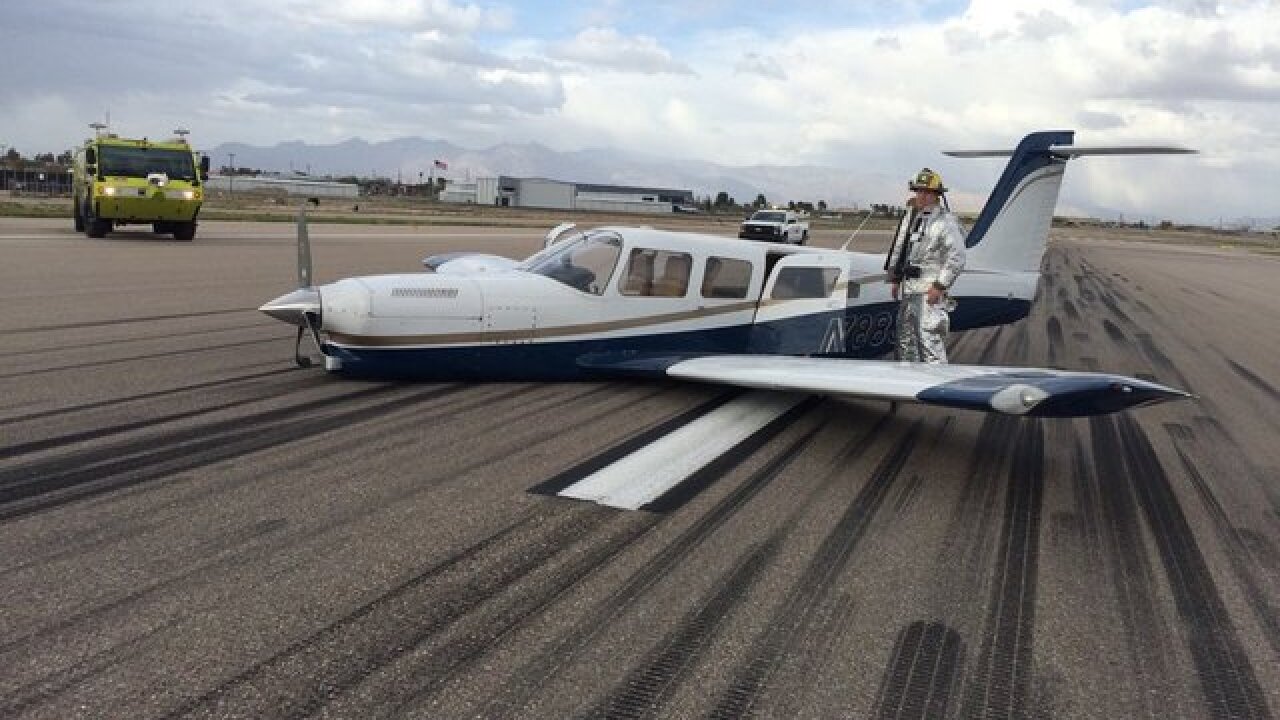 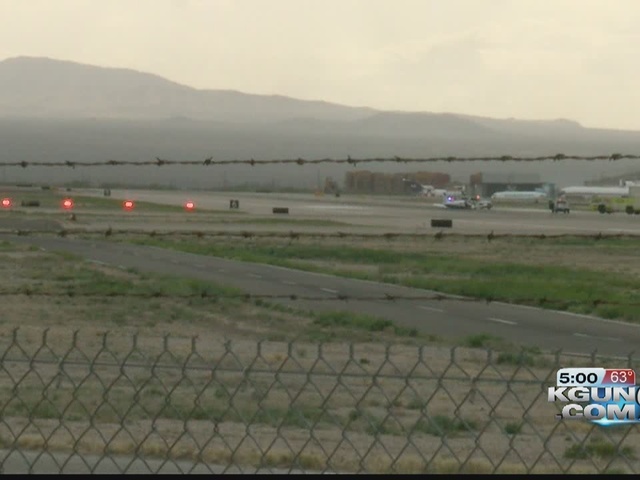 TUCSON (KGUN9-TV) - Four people on board a small plane are uninjured after their plane "belly lands" at Tucson International Airport.

According to the Tucson International Airport Twitter, the incident happened at 3:22 p.m.  The aircraft had to make an emergency belly landing because of landing gear issues.

There were 4 on board. No injuries. There are no delays to airport operations or flights.

Jessie Butler, spokesperson with TIA says the plane was already in Rocky Point when it began to experience landing gear problems and turned around to TIA.

No injuries were reported for the four people on board.