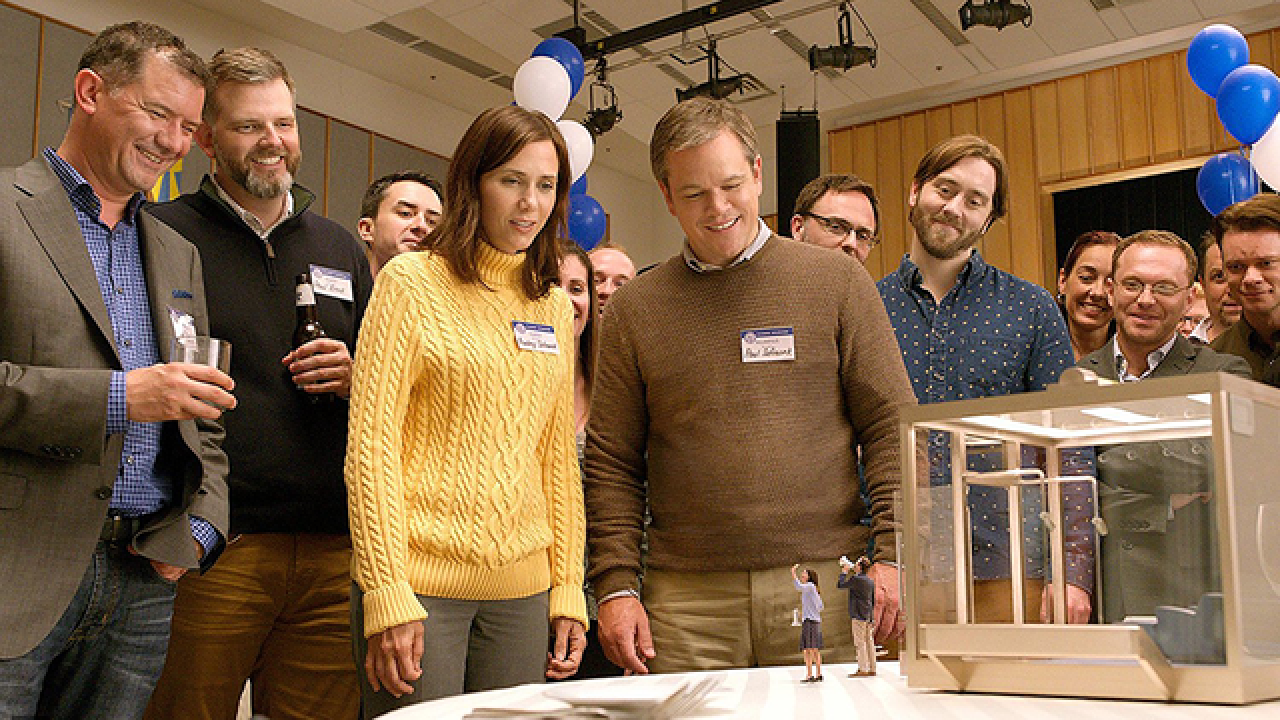 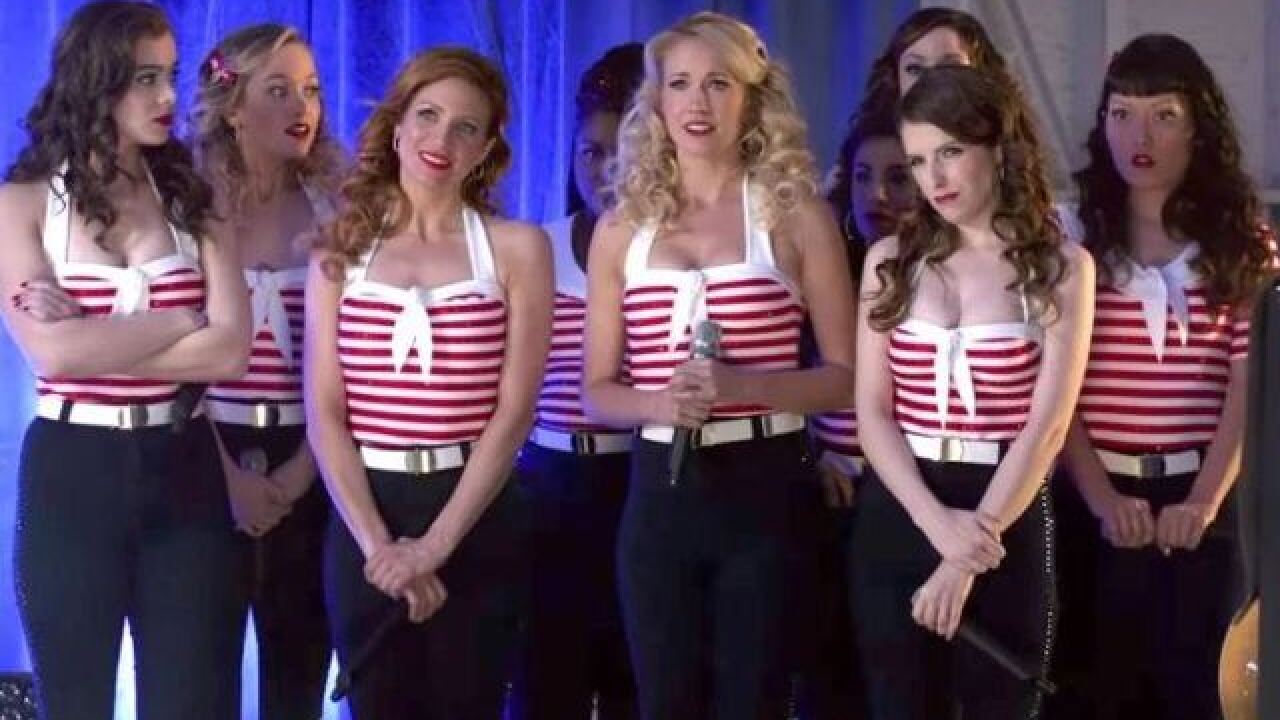 Matt Damon and Kristen Wiig play a couple who try to solve their financial and career difficulties by joining a colony of people who undergo a procedure that shrinks them down to a fraction of regular size. Director Alexander Payne's absurd comedy has some interesting thoughts on overpopulation, class structure and midlife crisis-fueled desperation. A fascinating premise peters out by the end of the film, but Damon's performance helps keep the movie afloat. Extras include a spotlight on Payne and featurettes that look at the visuals and cast.

Anna Kendrick, Rebel Wilson, Hailee Steinfeld, Brittany Snow, Anna Camp and Hanna Mae Lee reteam for what's purportedly the sendoff in the a cappella trilogy. Now having graduated from college, the world champion singing group joins a USO tour that doubles as a competition to become the opening act on DJ Khaled's tour. While many of the running jokes in the series have grown tired -- that's about enough "acca-" puns, thank you very much -- the performances are still showstoppers and the cast chemistry carries the day. Featurettes focus on Wilson and Khaled, as well as the snider commentary of announcers played by Elizabeth Banks and John Michael Higgins. There are also deleted scenes, a gag reel and singled-out performances.