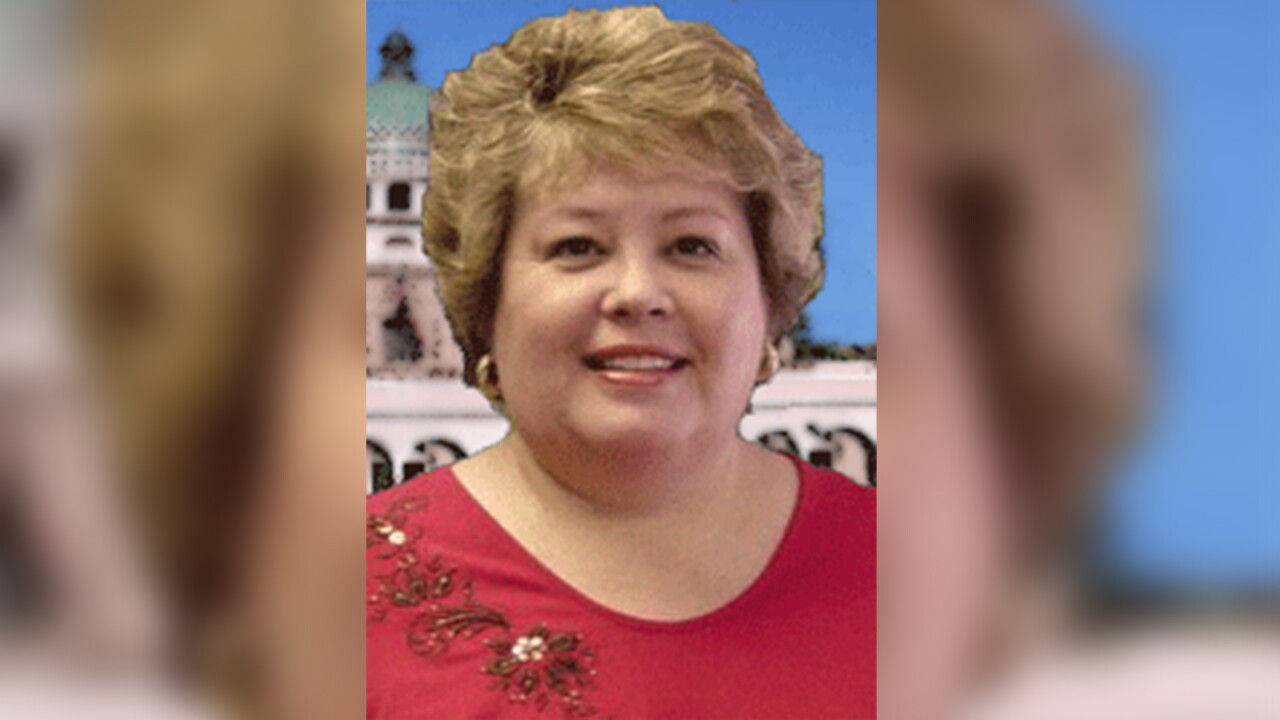 TUCSON, Ariz. — Pima County Recorder F. Ann Rodriguez announced Thursday that she will step down in 2020 after being first elected to the job nearly 30 years ago.

Rodriguez won her first election to the role in 1992, which she referenced in a letter to Pima County citizens announcing her retirement.

"During this 27 year journey, I have been very fortunate, blessed and grateful to be elected 7 times during the primary and general elections," she said in the letter.

Rodriguez says she'll step down after seeing her eighth presidential election through in 2020. Her announcement leaves time for new candidates to ready their campaigns for next year.