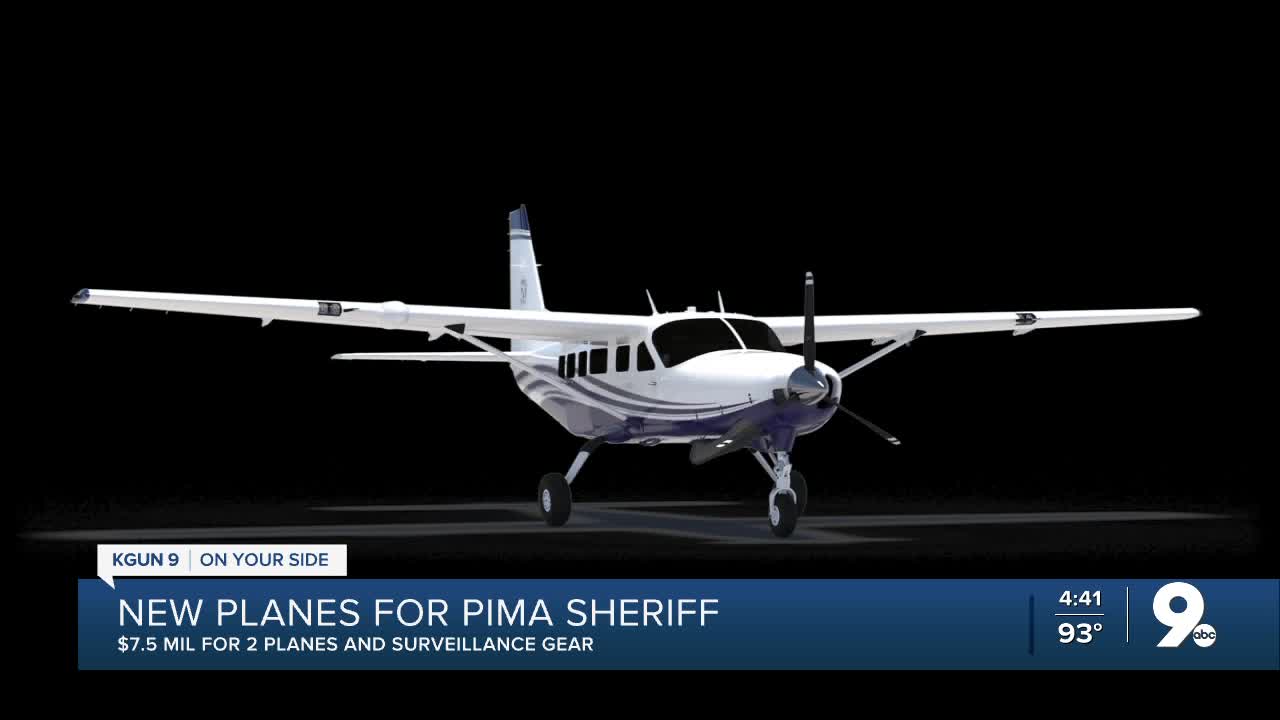 People may think the Pima Sheriff’s helicopter is the heart of the department's air operations. But it’s mainly for search and rescue.

The department has a twin engine plane for prisoner extraditions.

Most of the airborne law enforcement and surveillance is with two single engine Cessnas. They cost much less to operate than the helicopter, but they’re getting old and spending more time under repair than in the air.

“Say there's a suspect and we have information where the suspect may be heading towards. A lot of times they will acquire that vehicle and provide real time information on the vehicle. Again, this is in order to reduce the pursuits and potential tragic situation, you know if there's a collision or something.”

The department says the Caravan is a proven design that has enough in common with the department’s other Cessnas to simplify training and maintenance.

The older planes will stay in the fleet, but transfer to Ajo where they will give the Sheriff’s Department aviation capabilities in far western Pima County, but not need to fly as often as they do now.