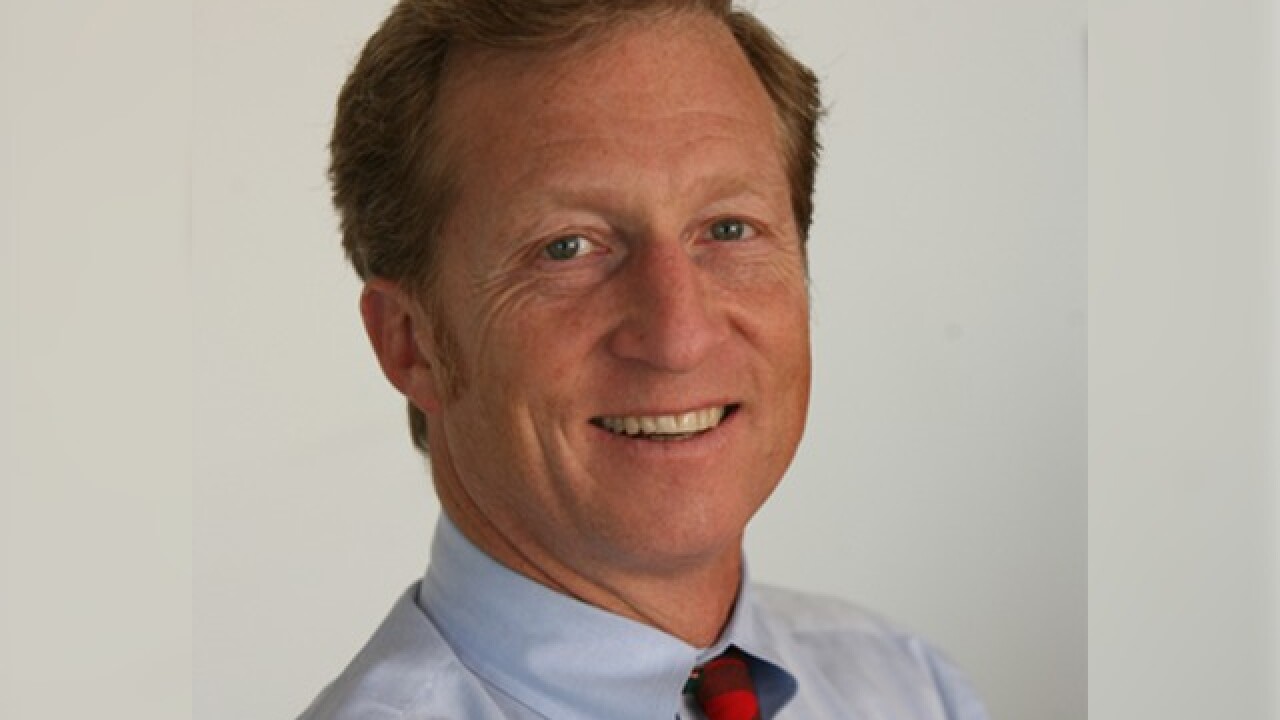 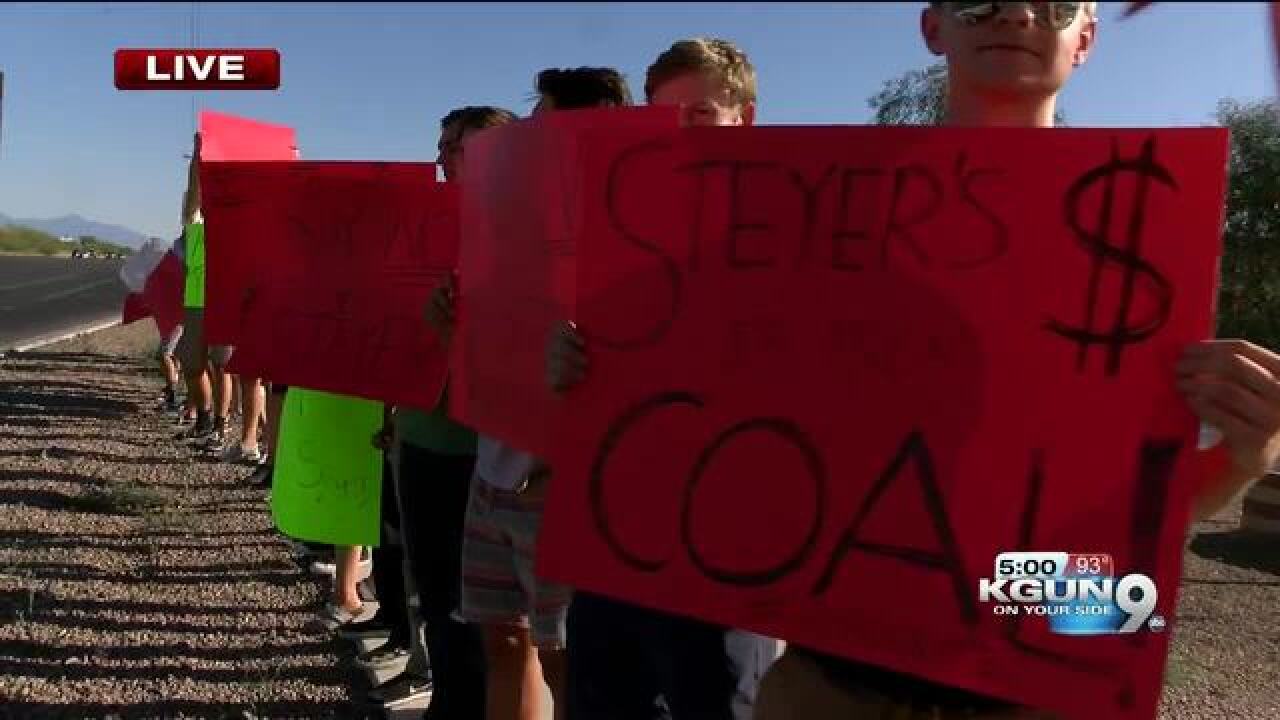 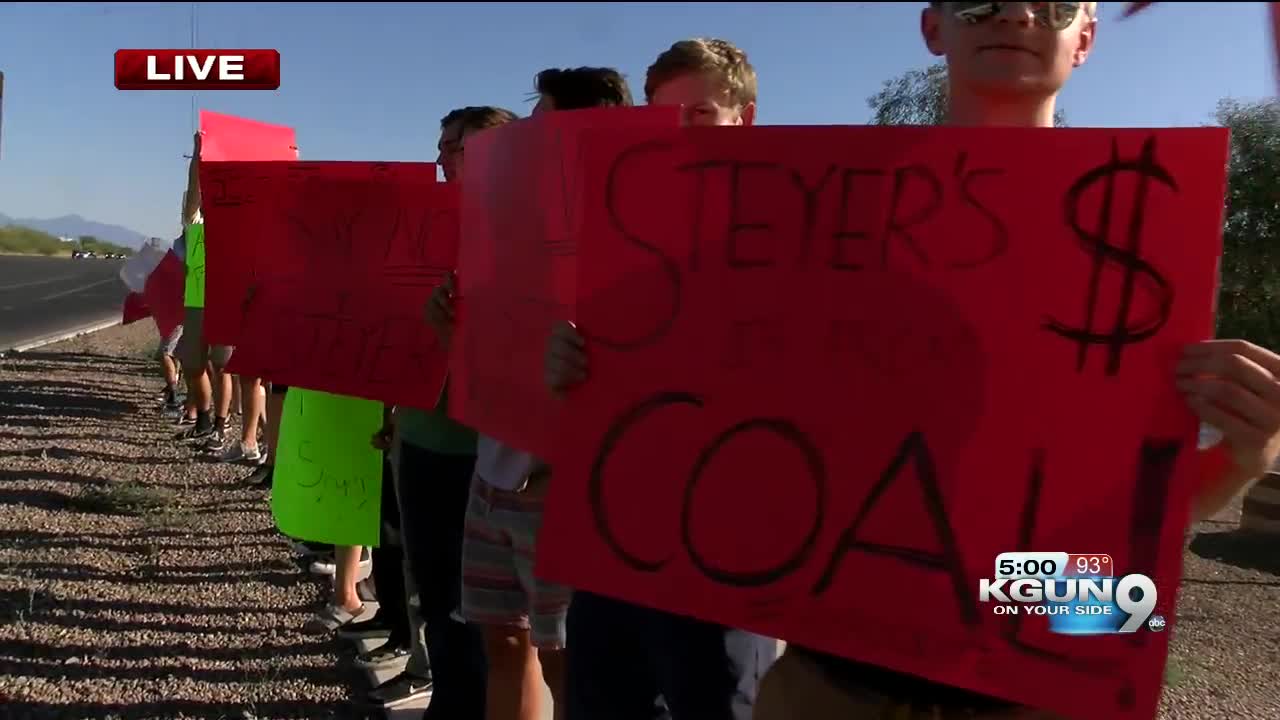 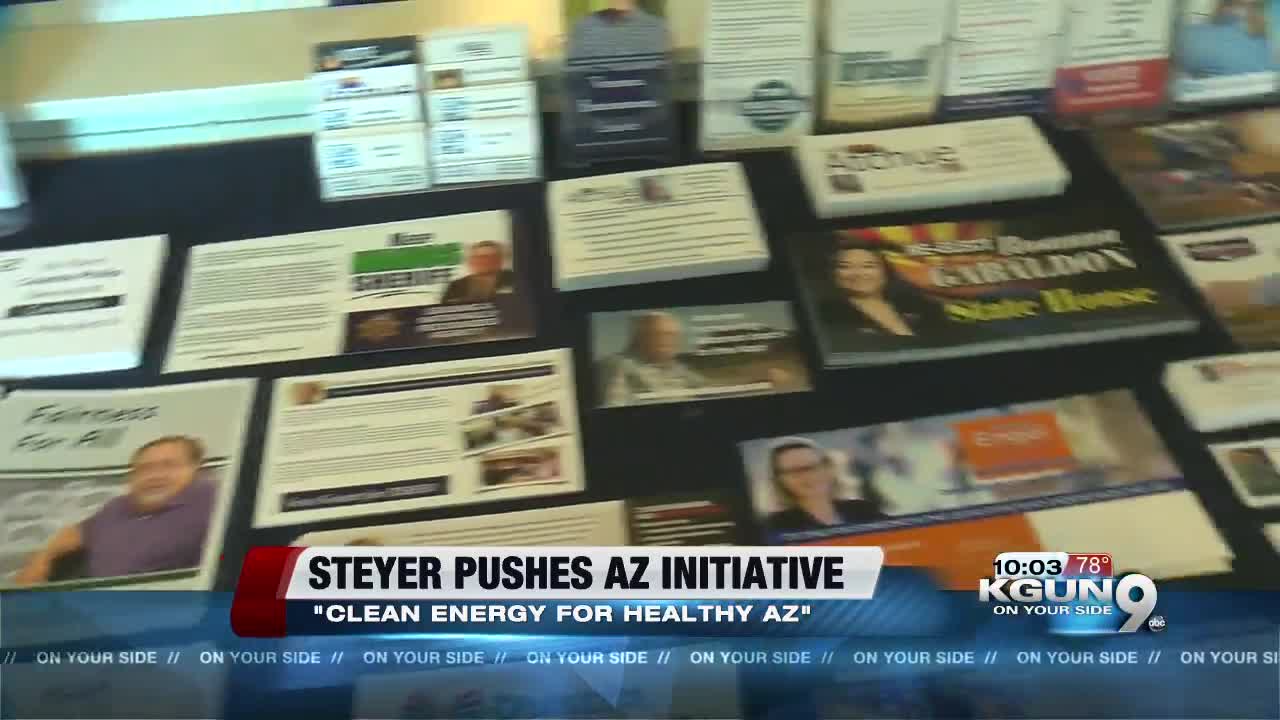 Tom Steyer traveled to Tucson for an event Saturday at the Desert Diamond Casino off Nogales Hwy.

The California political activist was the keynote speaker at the 7th Annual Udall Dinner & Spirit of Arizona Awards. He talked about his plans to  helping fund a 2018 ballot measures launched in Arizona that would take the state's solar power generation to new heights.

The 'Clean Energy for a Healthy Arizona' initiative, would require the state's utilities to get half of their energy from renewable sources by 2030. The measure would change the Arizona Constitution, meaning backers need to collect 225,963 valid voters signatures by July to make the 2018 ballot.

The Pima County Republican Party expressed their concern with the billionaire's visit to Tucson. Picketers lined the streets outside the event to rally against the billionaire.They argued Steyer's harmful policies are not welcome here in Arizona. The new initiative will force Arizona to pay more for electricity, they added.

The Tucson Hispanic Chamber of Commerce also spoke out against the initiative. They released a statement, reading in part:

If approved by voters, this misnamed proposal will mean higher electricity costs and lost jobs - while having no impact on public health and resulting in the closure of the nation's largest source of emissions-free power: Palo Verde Nuclear Generating Station.
We want our community to know his initiative will bring to Arizona the same energy regulations already in place in California, where electricity rates are 50 percent higher than our own. This is the last thing the Tucson economy needs.

Meanwhile, the Pima County Democratic Party des not believe the current renewable energy standard goals are enough. They support the initiative because they believe Arizona needs to focus on clean energy for the future.