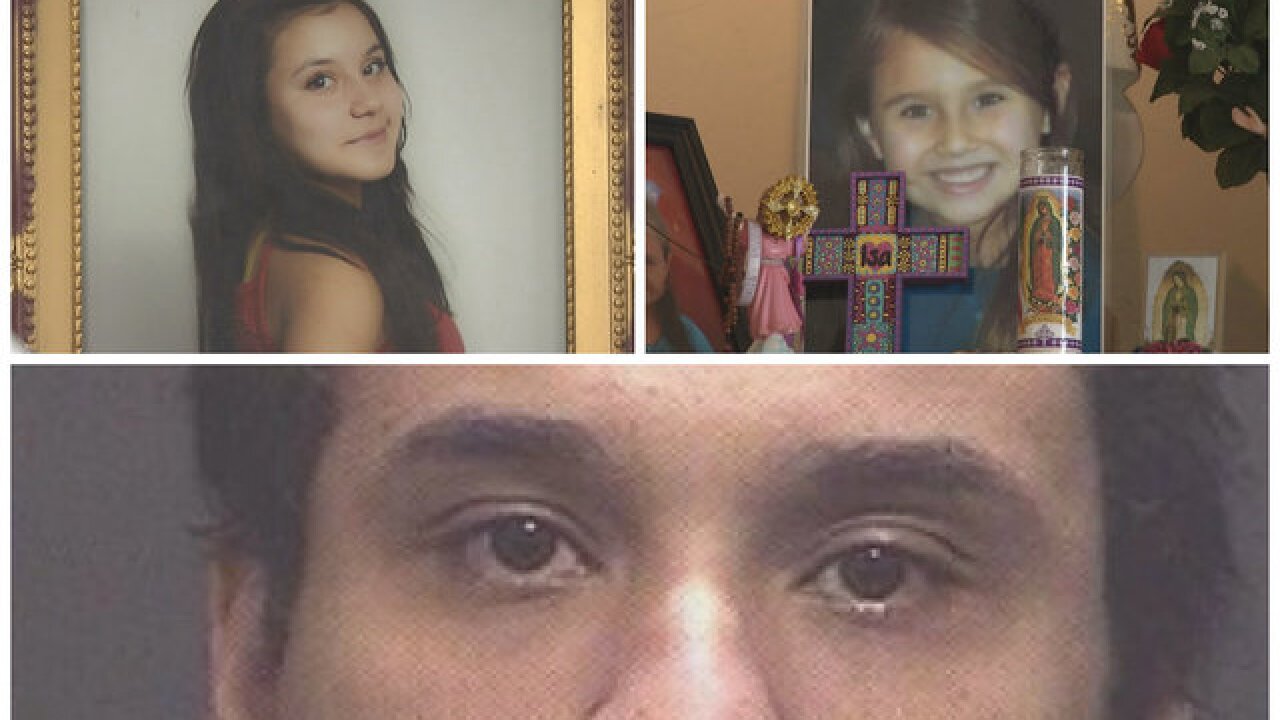 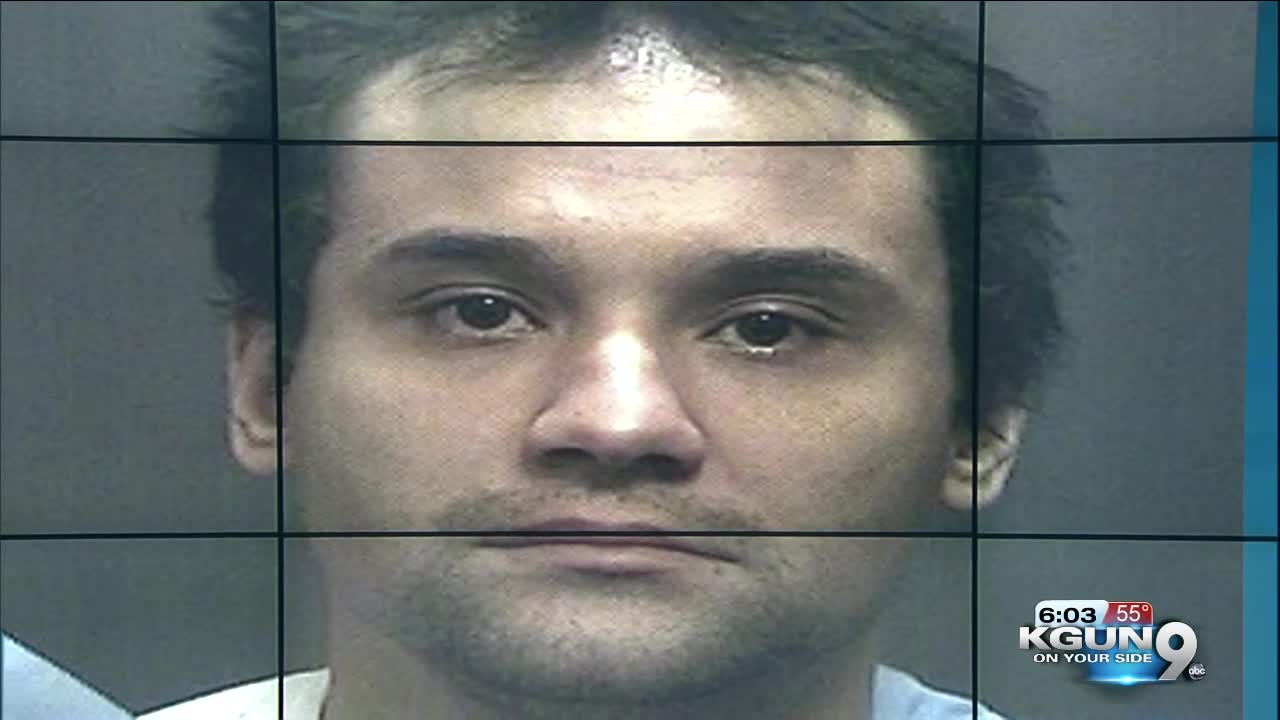 PHOENIX (AP) - Police in Phoenix are seeking more information about a man accused in the killings of two girls in Tucson who's also suspected in burglaries.

Christopher Matthew Clements is a convicted sex offender who pleaded not guilty in September to charges stemming from the deaths of 6-year-old Isabel Celis and 13-year-old Maribel Gonzalez.

Celis disappeared in April 2012 and her remains were found last year. Gonzalez's body was found in 2014 in the same remote desert area.

Phoenix police say Clements was arrested for residential burglary in Tucson in January 2017 and he also has been linked to burglaries in Phoenix and Litchfield Park.

Investigators have determined Clements visited the Phoenix metro area on numerous occasions from 2011 to 2016 and they're trying to track his activities from that timespan.