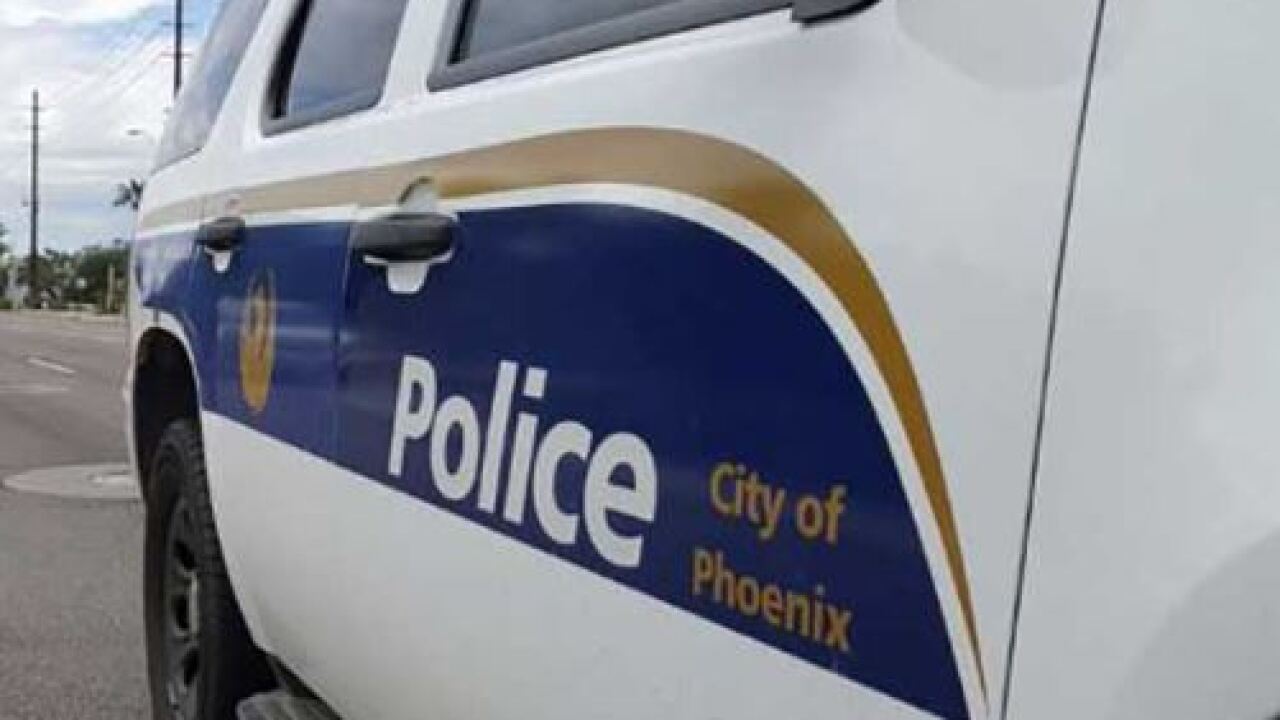 The Arizona Republic reports 32-year-old Angelique Briggs alleges that her supervisors withdrew their approval to transfer her to a different squad last year after they found out she was pregnant.

Briggs says the resulting stress led to a miscarriage in June 2018.

A lawyer for Briggs filed a lawsuit on her behalf last week in U.S. District Court in Phoenix.

The lawsuit seeks compensatory and punitive damages plus costs and attorney fees.

Information from: The Arizona Republic, http://www.azcentral.com