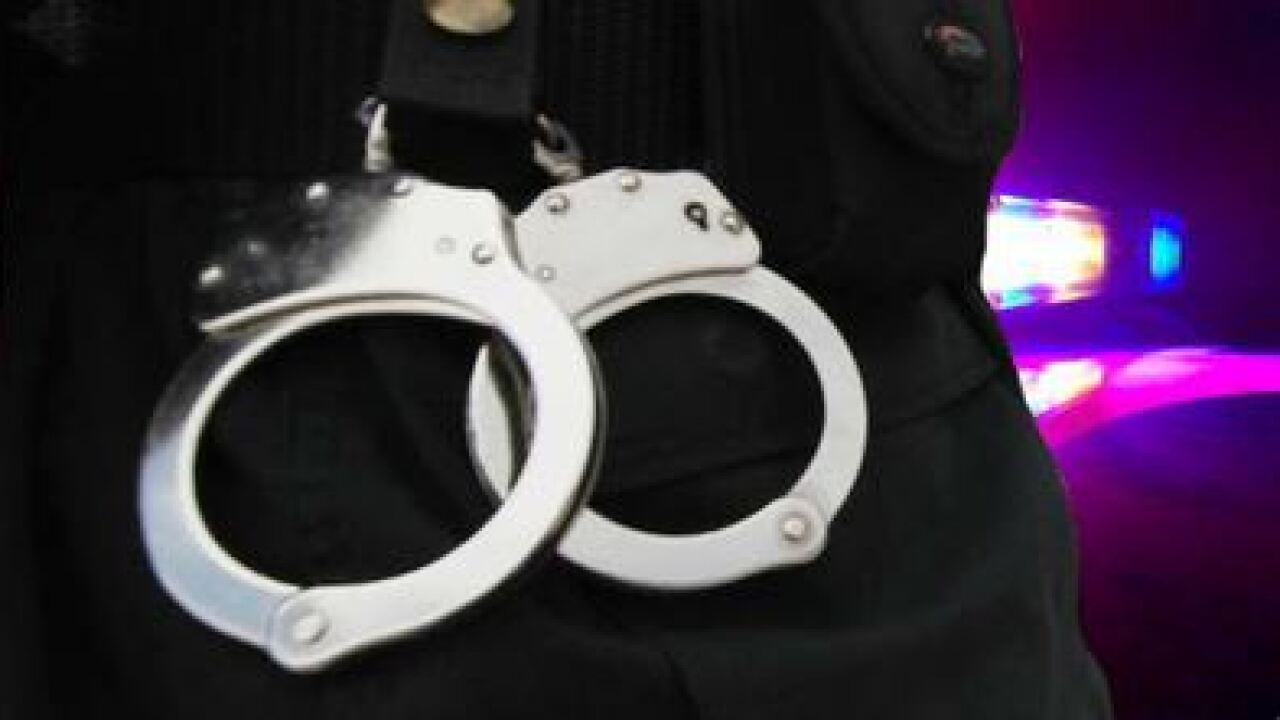 PHOENIX (AP) - Authorities say a man has been arrested in an alleged scam by an unlicensed contractor to bilk an elderly couple in the Phoenix suburb of Buckeye.

The Arizona Registrar of Contractors said Tuesday that Phoenix police on Monday arrested 46-year-old Victor Omar Covarrubias on suspicion of theft and assuming another person's identity.

Court records do not name the public defender assigned to Covarrubias who could comment on his case.

The state agency that regulates contractors says the arrest stems from an investigation into a landscaping project for the couple that was never started.

It says that since 2014 it has investigated complaints against Covarrubias as an unlicensed contractor who operated under various company names, allegedly collecting nearly $100,000 for uncompleted landscaping and pool projects.