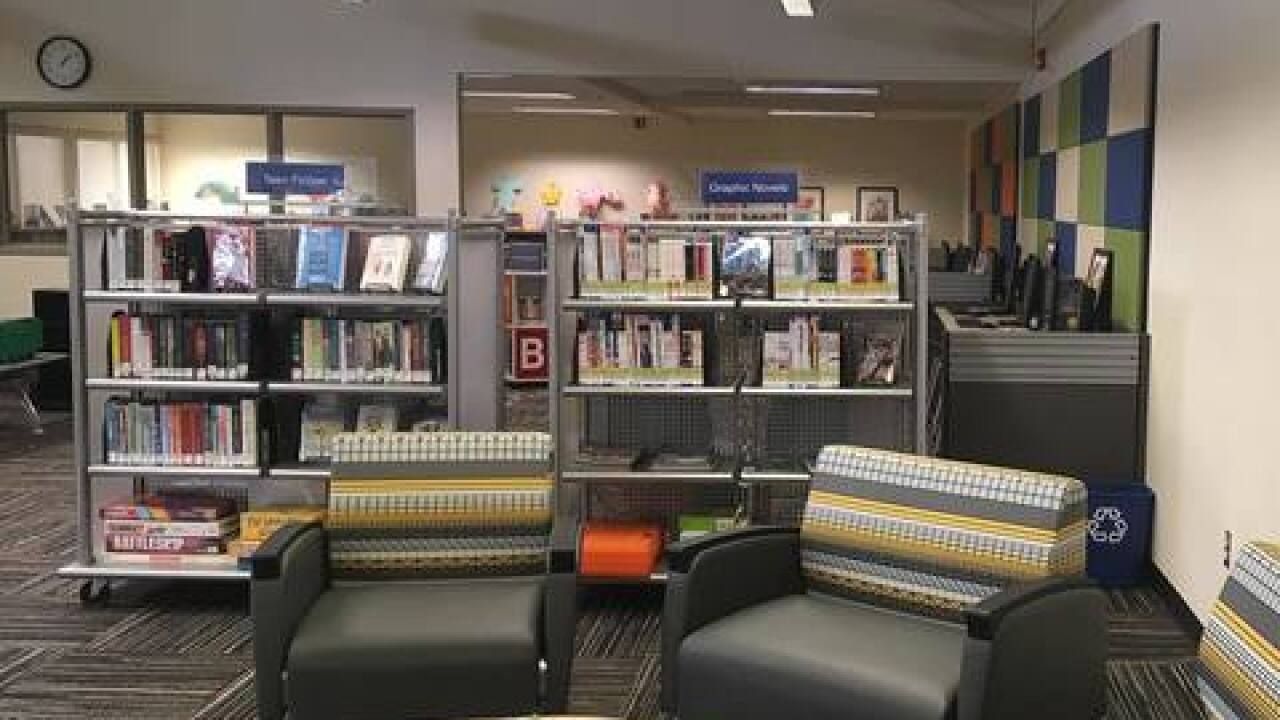 PHOENIX (AP) - Phoenix residents with overdue library books might want to wait a bit before bringing back their borrowed copies of the current best sellers.

The public library system in November will join a growing number of libraries around the United States to drop overdue book fees.

A unanimous City Council decision this week makes Phoenix, the fifth largest metropolis in the U.S., also the largest city to dump the fines. Public libraries in the more populated cities of New York, Los Angeles, Houston and Chicago still charge them.

It is part of a worldwide trend to eliminate fines the American Library Association considers "a form of social inequality" for low-income patrons.