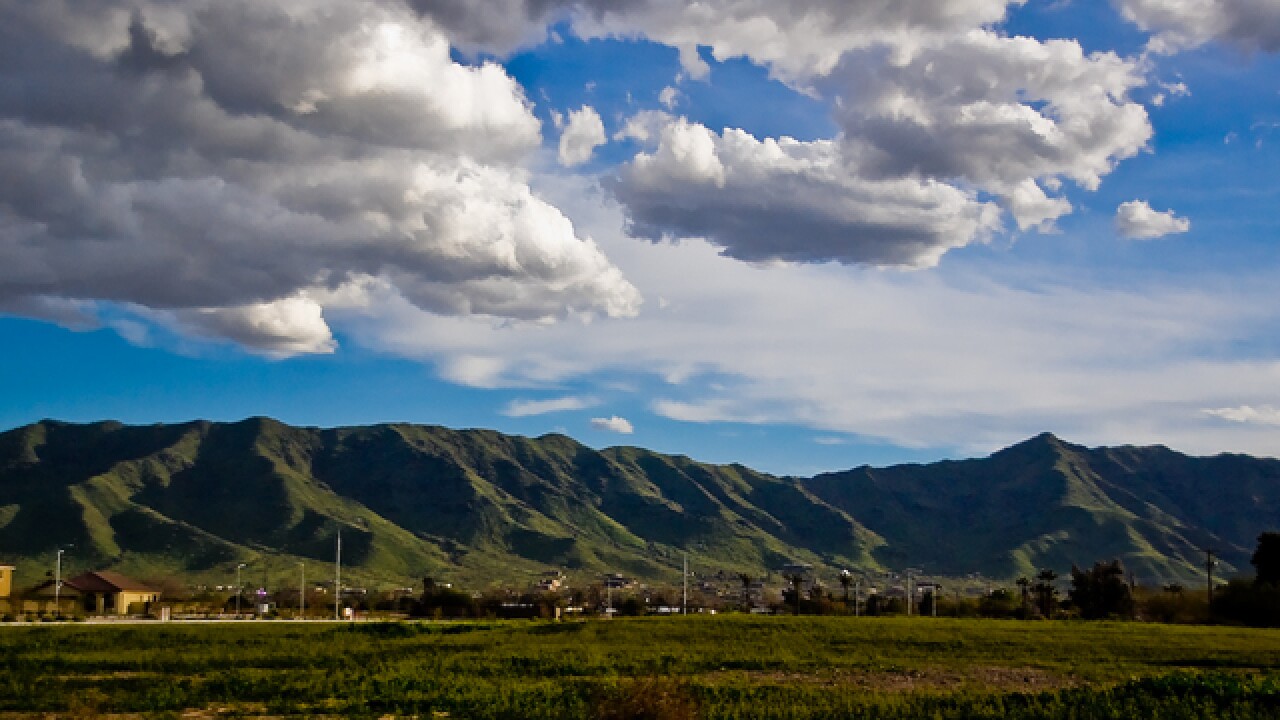 A man on a Thanksgiving hike in Phoenix appears uninjured after becoming trapped between two boulders.

Phoenix fire officials say crews responded to South Mountain on Thursday to reports of a hiker being pinned and unable to free himself.

He landed right between the two large boulders.

Gile says firefighters were eventually able to lift him out of the crevice.

Gile says the man was able to walk down the mountain without assistance.

He did not require additional medical care or hospital transport.

No firefighters were injured during the rescue.