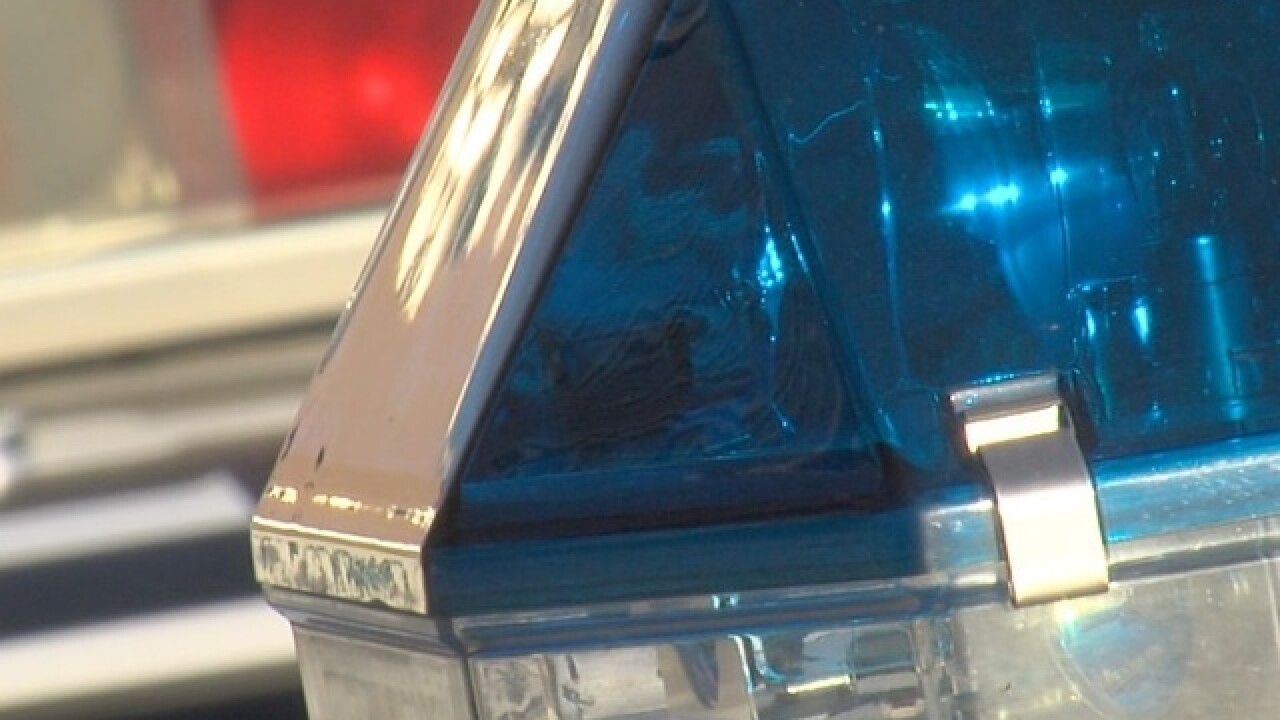 Copyright 2018 Scripps Media, Inc. All rights reserved. This material may not be published, broadcast, rewritten, or redistributed.
<p>Authorities say a 14-year-old boy has been arrested in connection with a shooting threat made to a Yuma school district.</p>

PHOENIX - The City Council is weighing two proposals for police oversight after a record number of officer shootings in past years and the uproar over a videotaped encounter last summer between officers and an African American family whose young daughter took a doll from a dollar store.

Council members Tuesday afternoon are to decide on one of two models. One backed by Mayor Kate Gallego creates a civilian police ombudsman to mediate complaints and monitor probes into the use of force.

A second model favored by City Councilman Carlos Garcia would create two new independent bodies, an office of accountability and transparency and a community review board.