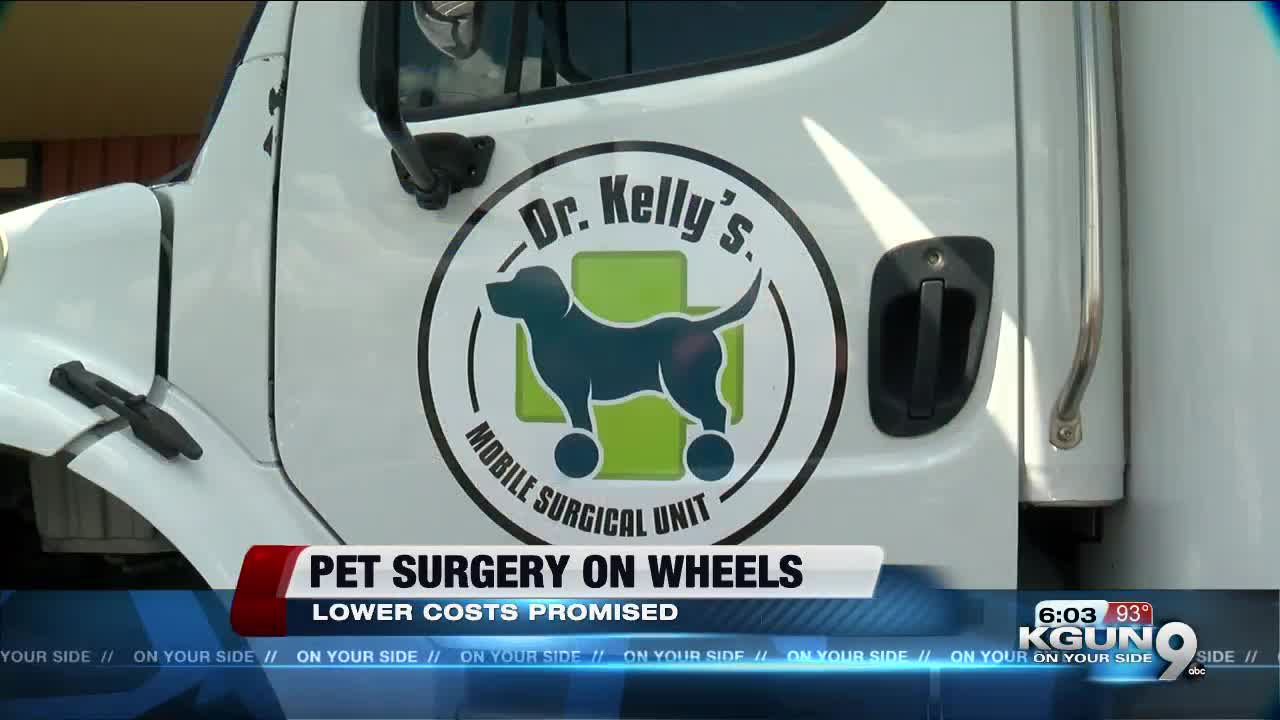 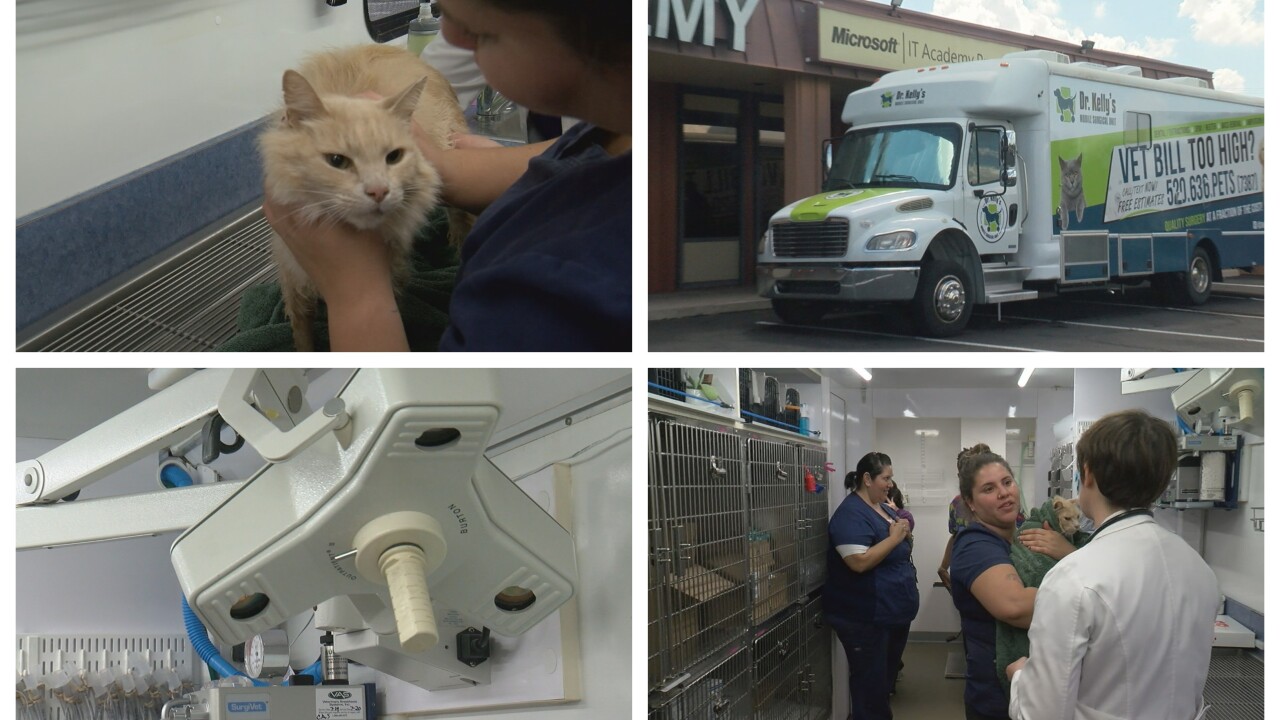 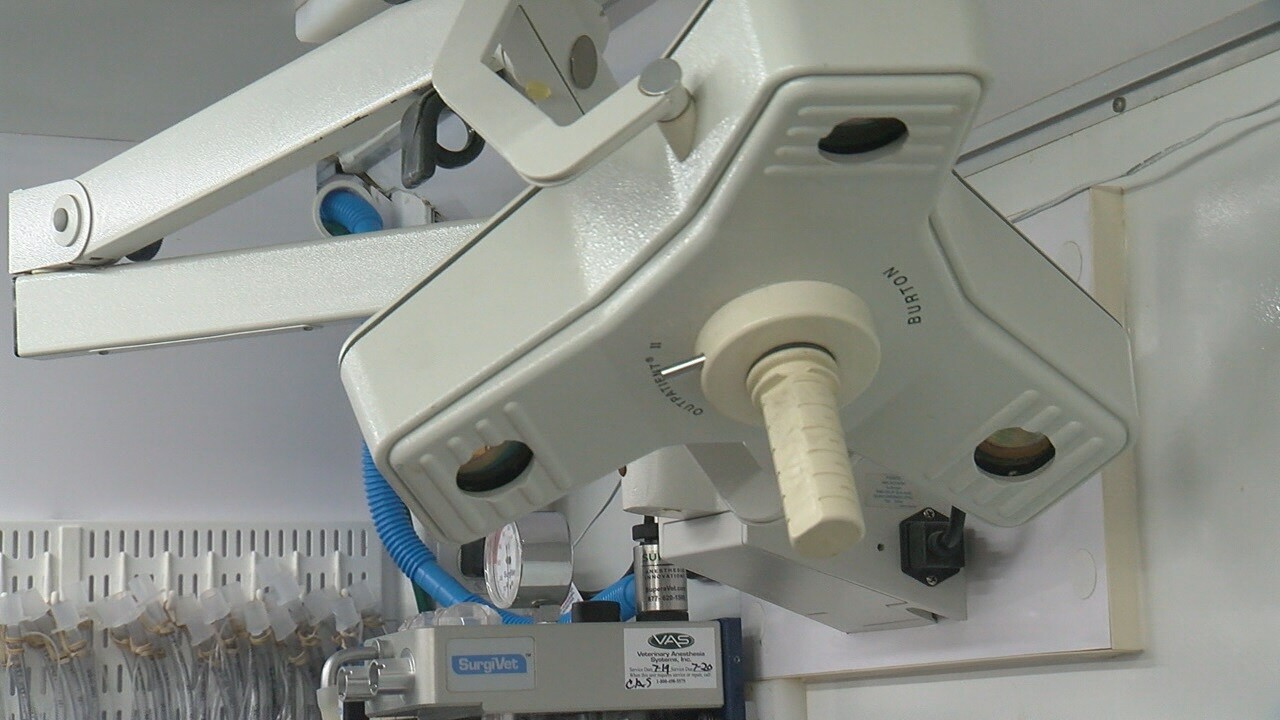 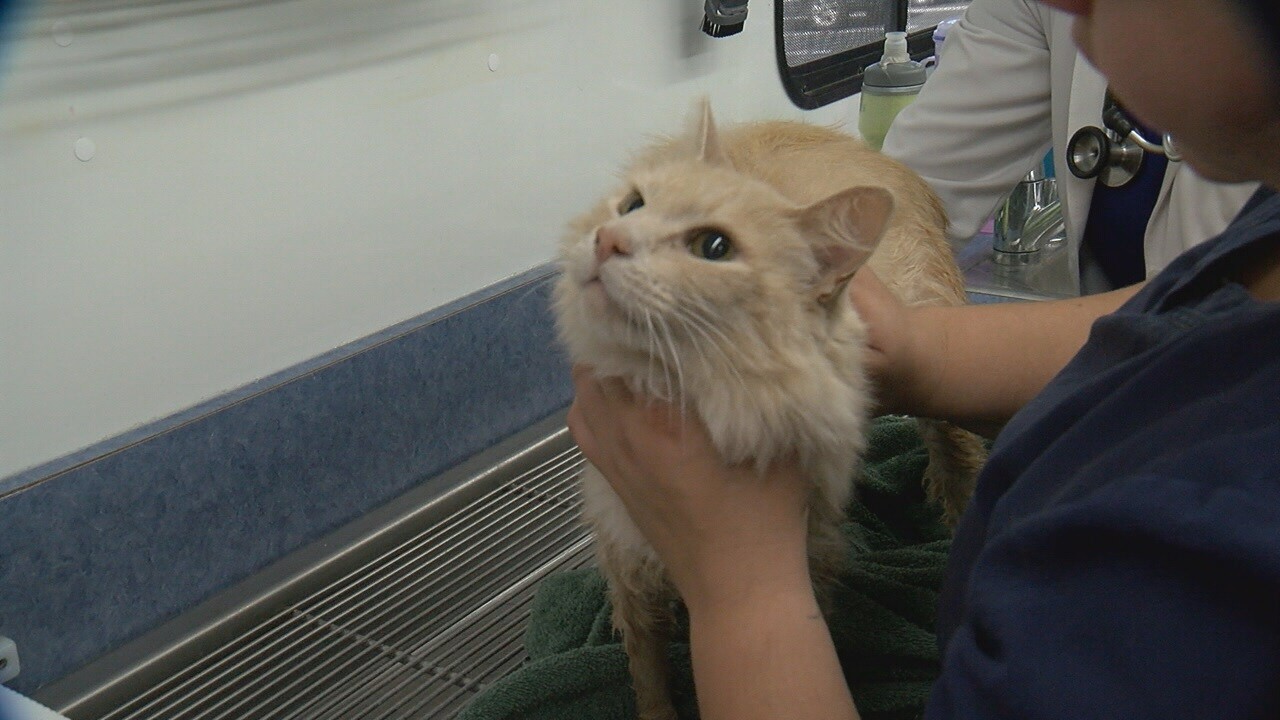 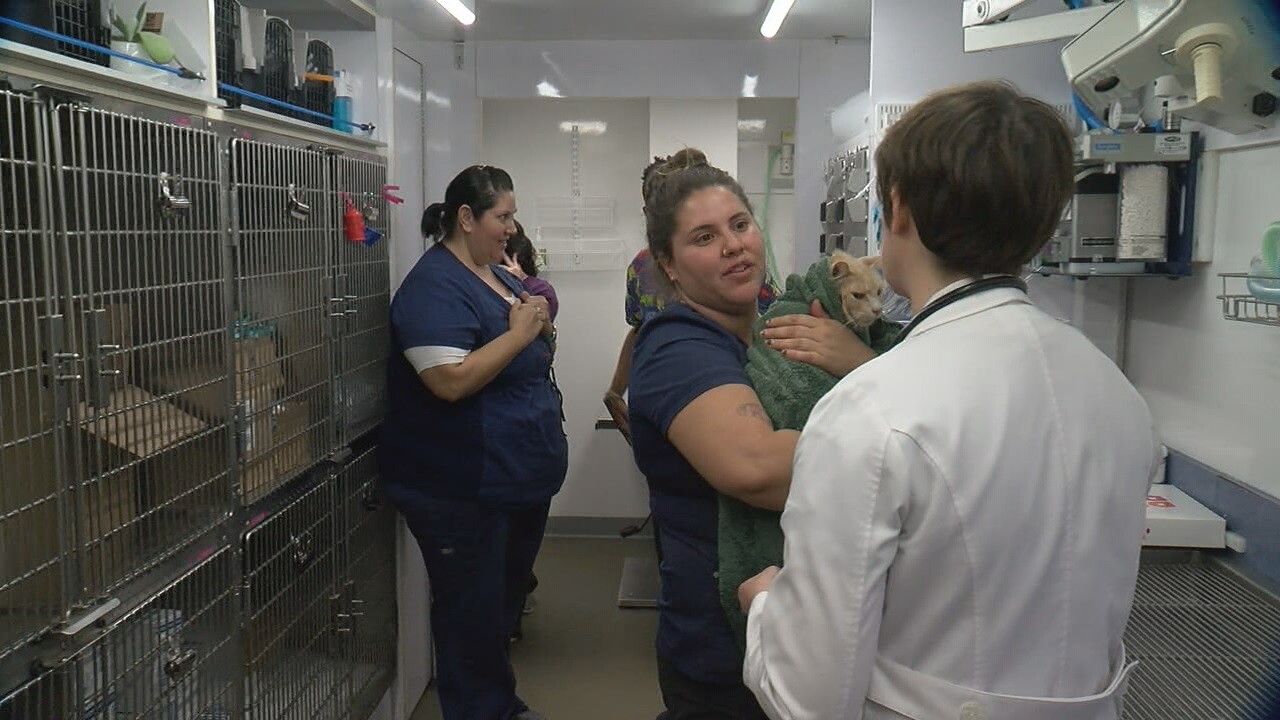 TUCSON, Ariz. - People love their pets so much -- it's a tough situation when their animals need surgery that may be more expensive than they can afford.

A new veterinary service has come to Tucson that works to keep the cost of animal surgery more affordable -- and keep more pets happy and healthy.

When you have a special friend like a cherished pet it would be terrible to think she needed surgery you might not be able to pay for.

But now a new service is working to keep vet surgery affordable by putting it on wheels.

Ginger's pretty mellow for a cat who's had a tough life. Some dogs attacked him in June. His friend Melissa Mendez says he's healed pretty well but he has some lumps in his belly that worry her.

She says she got a free consultation and a treatment estimate she could afford by bringing Ginger to a vet clinic on wheels.

Doug Patriquin says by specializing in surgery for cats, dogs and rabbits they bring the cost down so pet owners are less likely to skip surgery or decide they can't keep their pet anymore.

“So those types of surrenders that pack has to deal with or economically become a hardship for clients or pet owners is real. I mean, that's an actual in case and so our area of expertise is trying to make it so clients would have to have the emotional distress and dealing with both the hard costs of having surgeries done, and be able to take care of their pet as best they can."

The mobile surgery will move around among places like pet stores and feed stores. We found it at a charter school.

Melissa Mendez found the clinic on social media . She says she has eleven pets besides Ginger so she'll probably visit the rolling surgery again.