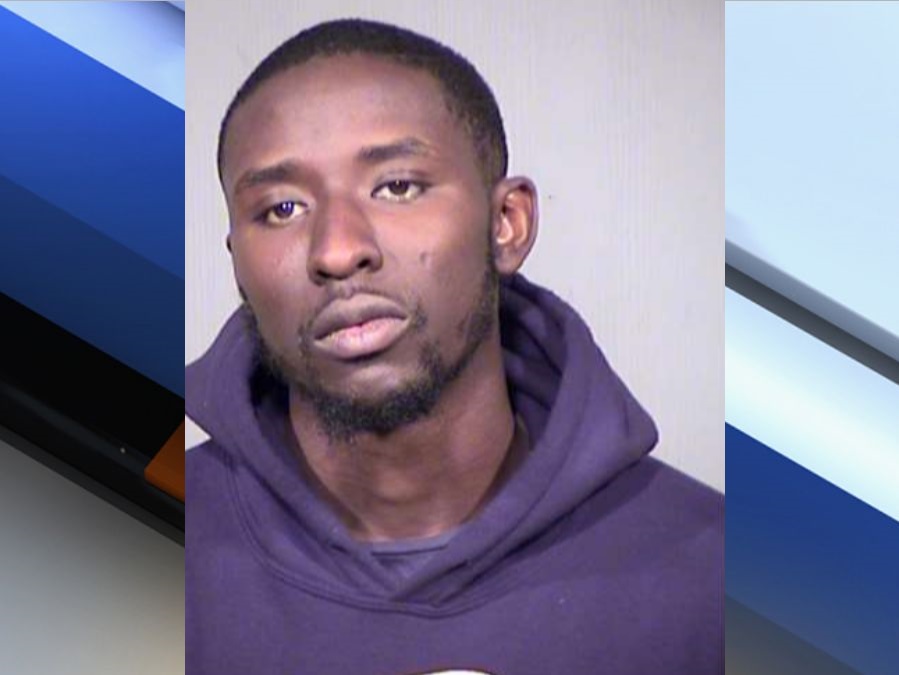 A man arrested in Tucson is accused of stabbing a man 80 times in his north Phoenix apartment. 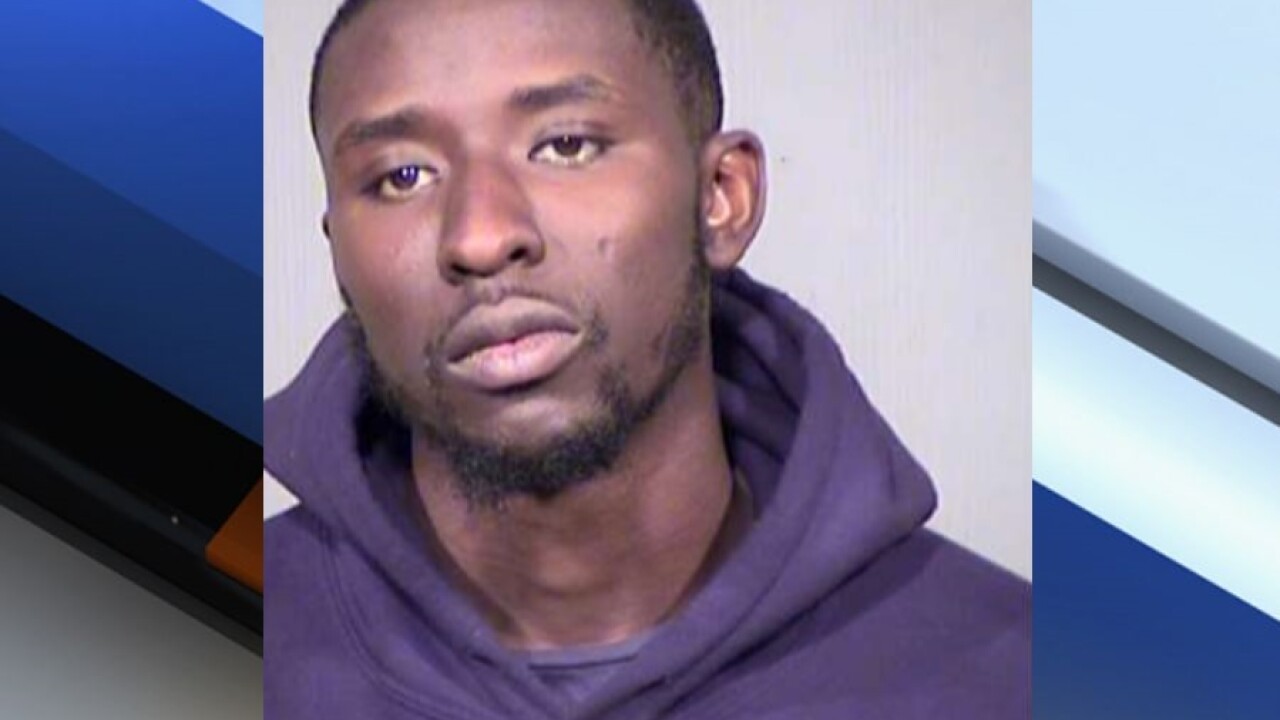 A man arrested in Tucson is accused of stabbing a man 80 times in his north Phoenix apartment.

Phoenix police report that on August 22, a man called the police when his brother, Christopher Charles Mihaylo, failed to pick up his children after school. The brother went to Mihaylo's apartment near 7th Avenue and Bell Road.

A maintenance worker took the brother into the apartment where he found Mihaylo dead in the master bedroom.

The police came to the scene and reportedly found bloody shoe prints throughout the apartment. Police say the room was ransacked and a used condom and bloody knife were found in the room. According to police, the victim may have been raped by the suspect.

The victim's brother saw that the victim's SUV was missing. Police used "OnStar" to locate the SUV near 75th and Peoria avenues.

In the SUV, police reportedly found a social security card belonging to 26-year-old Vamba Mamadee Donzo. Later that night, investigators tracked Donzo's cell phone to a Walmart store in Tucson where he was located and arrested by Tucson police.

According to court records, an autopsy revealed the victim was stabbed about 80 times, including a cut to his genital area. The medical examiner determined "the victim suffered greatly."

Donzo reportedly told police that he was trying to leave Arizona when he was caught.