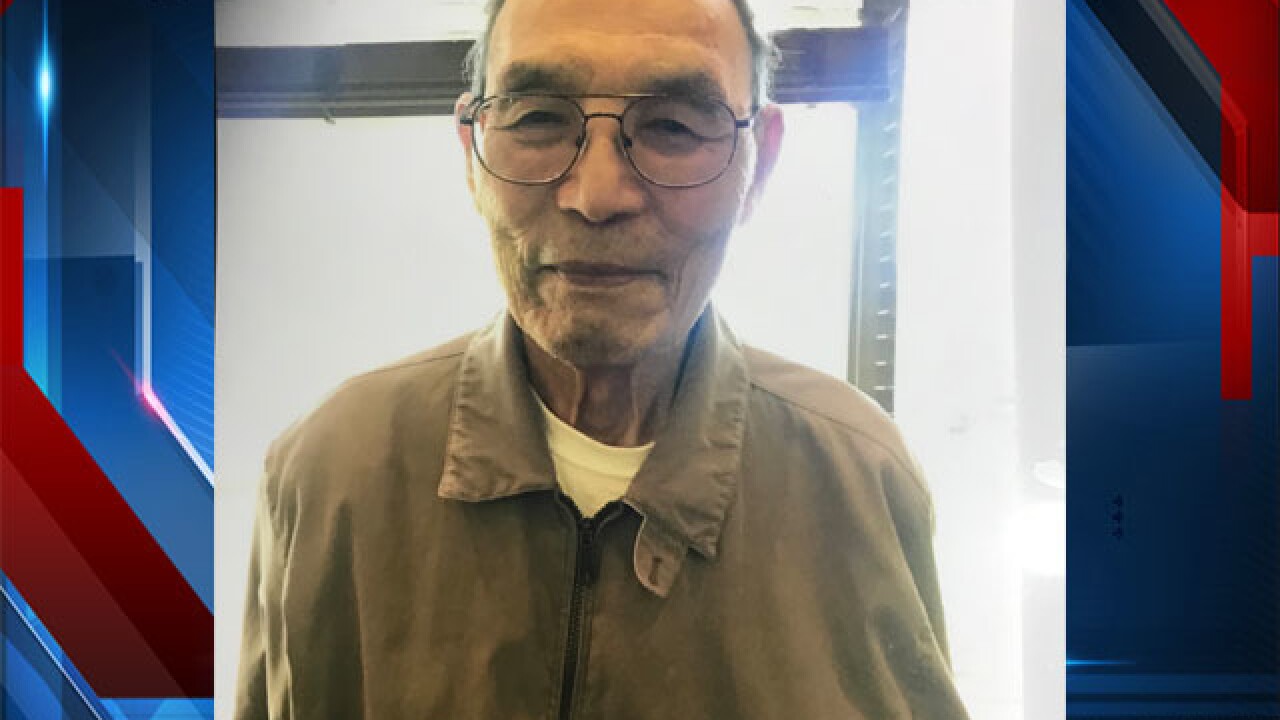 The Pima County Sheriff's Department says a vulnerable man who had been missing has been found. The man had last seen in the 6800 block of North La Canada Drive around 7 p.m. Monday.

According to a release, the man's name is Iwao Sumiyoshi but he goes by Henry. The 94-year-old is about 5'10" and weighs approximately 150 lbs.