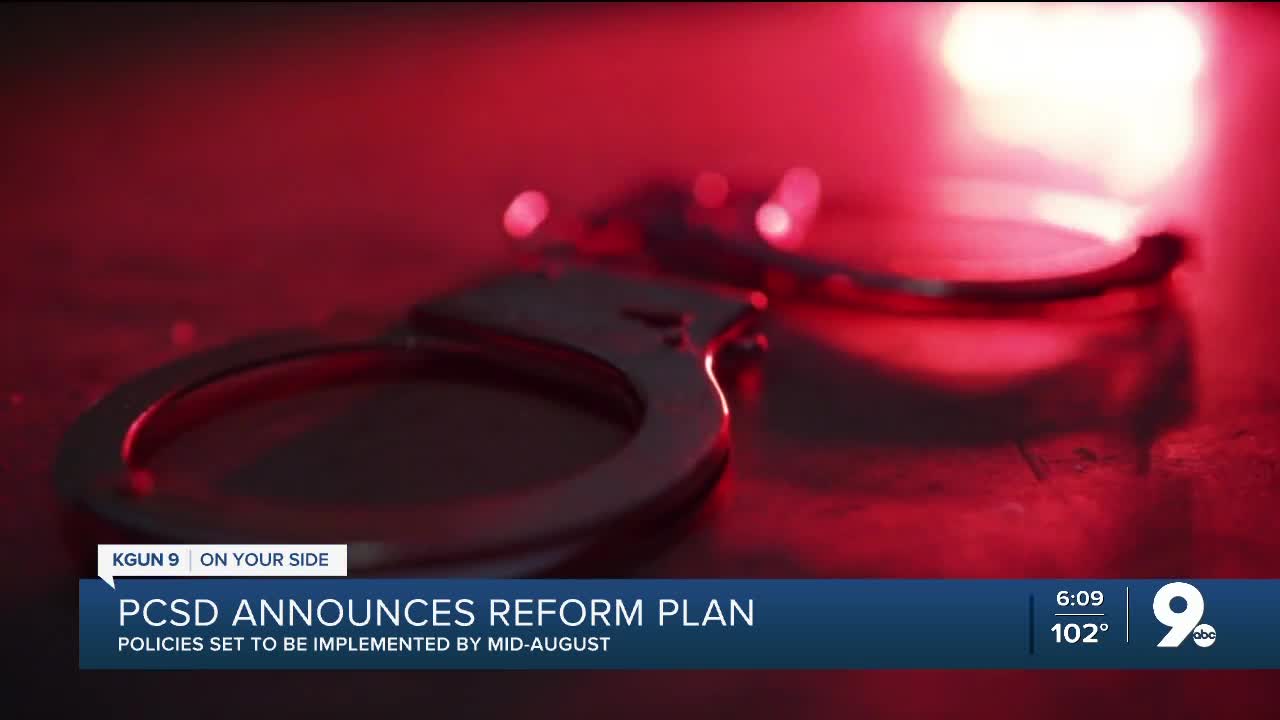 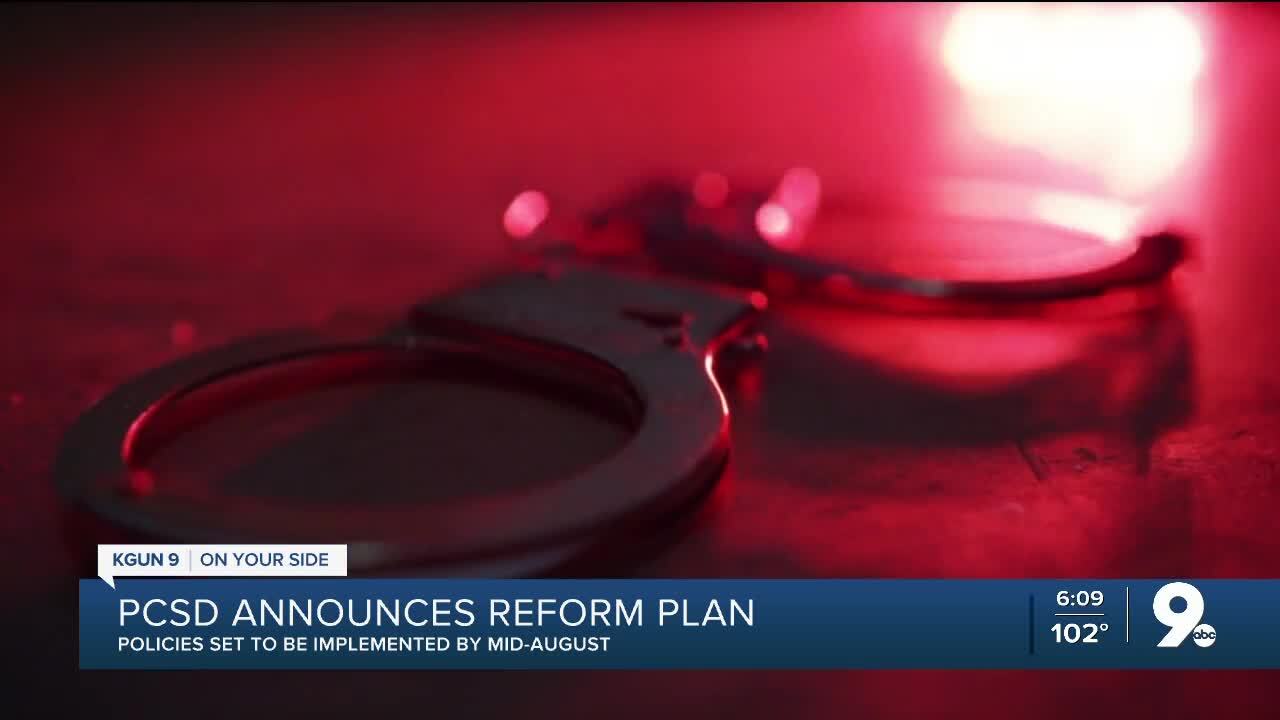 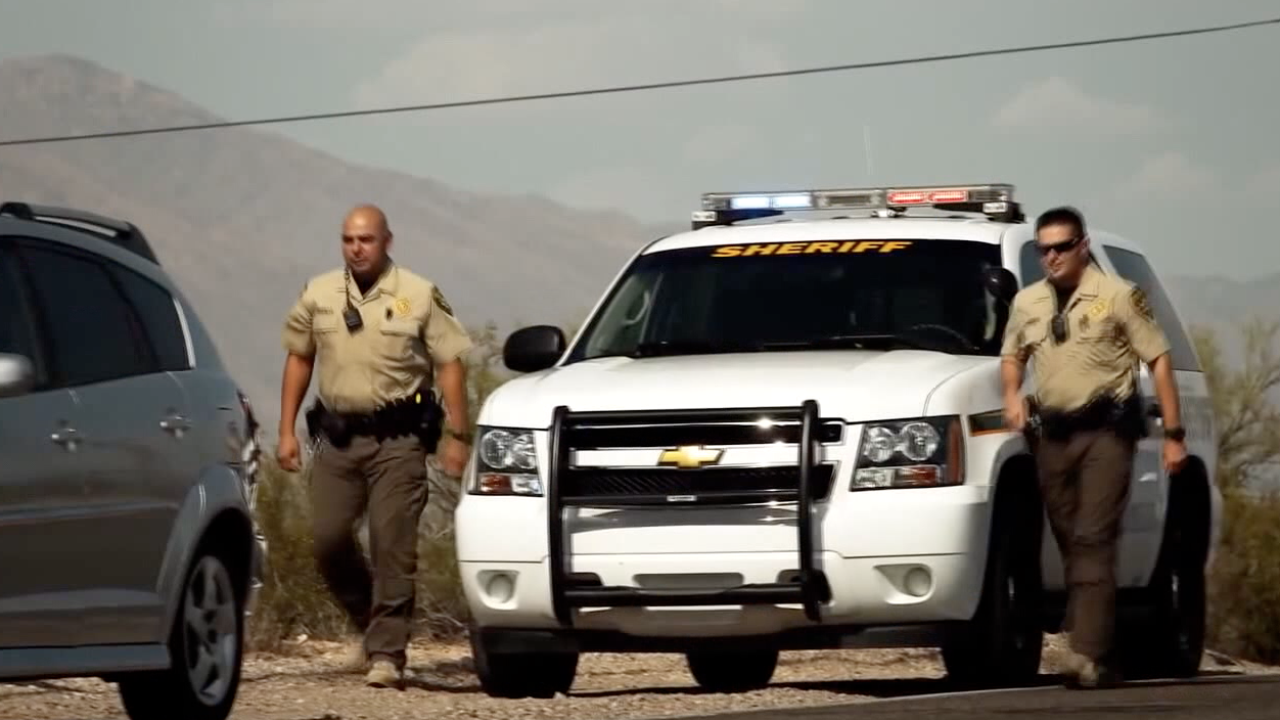 In light of recent protests over racial equality and police brutality, the Pima County Sheriff's Department is rolling out a new reform plan that will begin in mid-August.

Sheriff Napier says these reforms are about accountability, and not because he thinks the department has done something wrong.

“Why wait for Washington D.C to say this is what you have to do...now is go time,” he told KGUN9.

This is why the Pima County Sheriff’s Department has drafted a reform plan spearheaded by three pillars.

He says the department will review critical policies, including the use of force by law enforcement officers.

“We’ll have a policy that states no-knock warrants are prohibited unless approved by the Sheriff. Which means they have to come all the way to me and they have to make a very good case as to why it is fundamentally necessary to the safety of the operation,” he told KGUN9.

He says a citizen review panel will also help bring in different points of views.

“When we engage a citizen review panel it’s to provide that additional perspective on use of force events or serious disciplinary events,” said Sheriff Napier.

They’ll also hire six to eight community engagement specialists who could keep officers from responding to some calls -- altogether.

“They will have mental health training and education to handle these mental illness calls, homelessness calls, substance abuse nexus, incorrigible children. Things that don’t really require a deputy. A gun and a badge person,” he added.

“A lot of people don’t know that our budget is about $160M. So they’ll be information about our budget, about our attrition rate, about the demographics of the department, jail demographics. We’re going to be proactive in getting our stuff out on our community accountability page right on our website,” said Sheriff Napier.

Another part of that community accountability page is providing a synopsis for all deadly force incidents.

At this time, the addition of body cameras on deputies is not a part of the reform. Sheriff Napier says there is a reason for that.

“We don’t have the funding to sustain a body camera program right now and that’s not something that I’m prepared to pursue right now,” he told KGUN9.

Sheriff Napier is also asking folks to keep one thing in mind.

“The bad acts of a few law enforcement officers, sometimes thousands of miles away from you, have nothing to do with the brave men and women who serve the Pima County Sheriff’s Department,” he said.