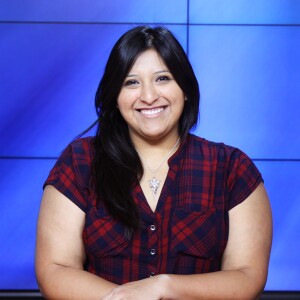 TUCSON, Ariz. — The Pima County Sheriff's Department is investigating a death in the Foothills that happened early Friday morning.

Deputies responded to a welfare check in the area 6000 block of North Pontatoc Road where deputies found a dead woman and a man with obvious signs of trauma. The man was hospitalized with life-threatening injuries from a self-inflicted gunshot wound. He has been identified as 78-year-old Hayford Peirce.