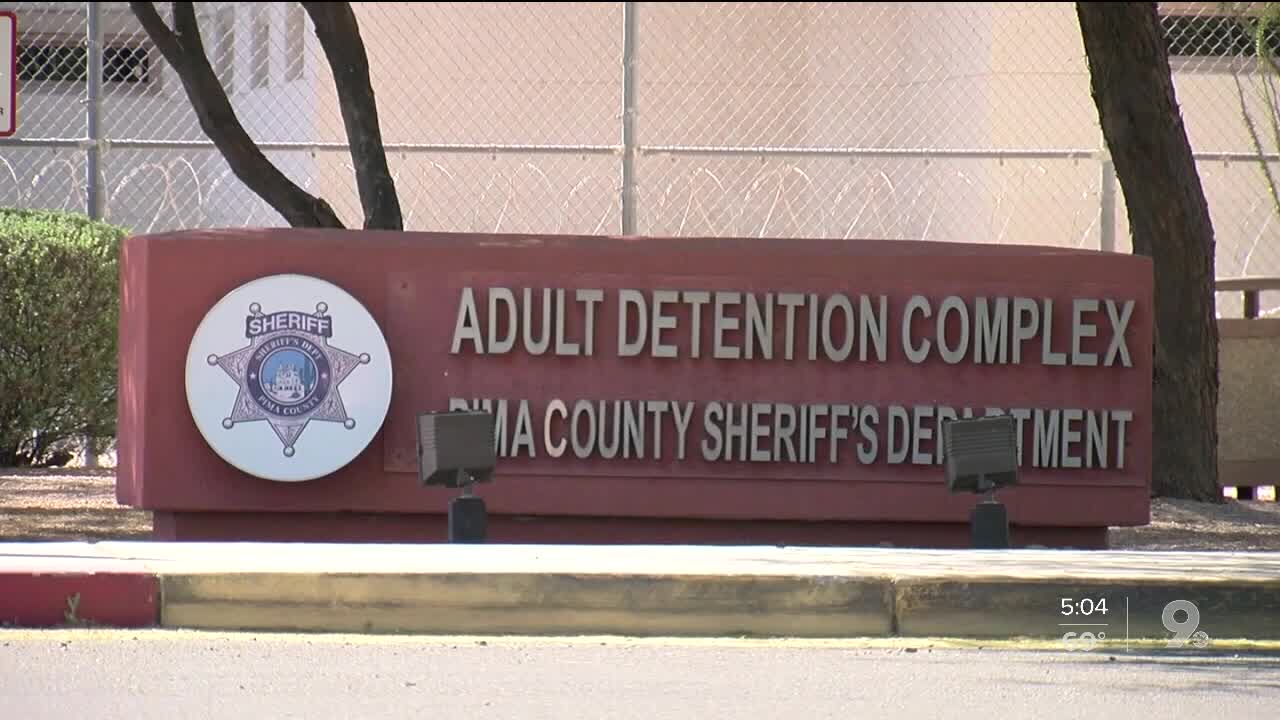 Pima County Sheriff's Department says an inmate was found unresponsive in their cell on February 10 at the Pima County Adult Detention Complex.

Tucson Fire crews were able to resuscitate the inmate, and take him to the hospital.

Upon arrival to the hospital the inmates condition started to worsen, according to PCSD.

The inmate later died at the hospital on February 11.

The investigation has been taken over by Criminal Investigations Division.

Details are limited at this time.