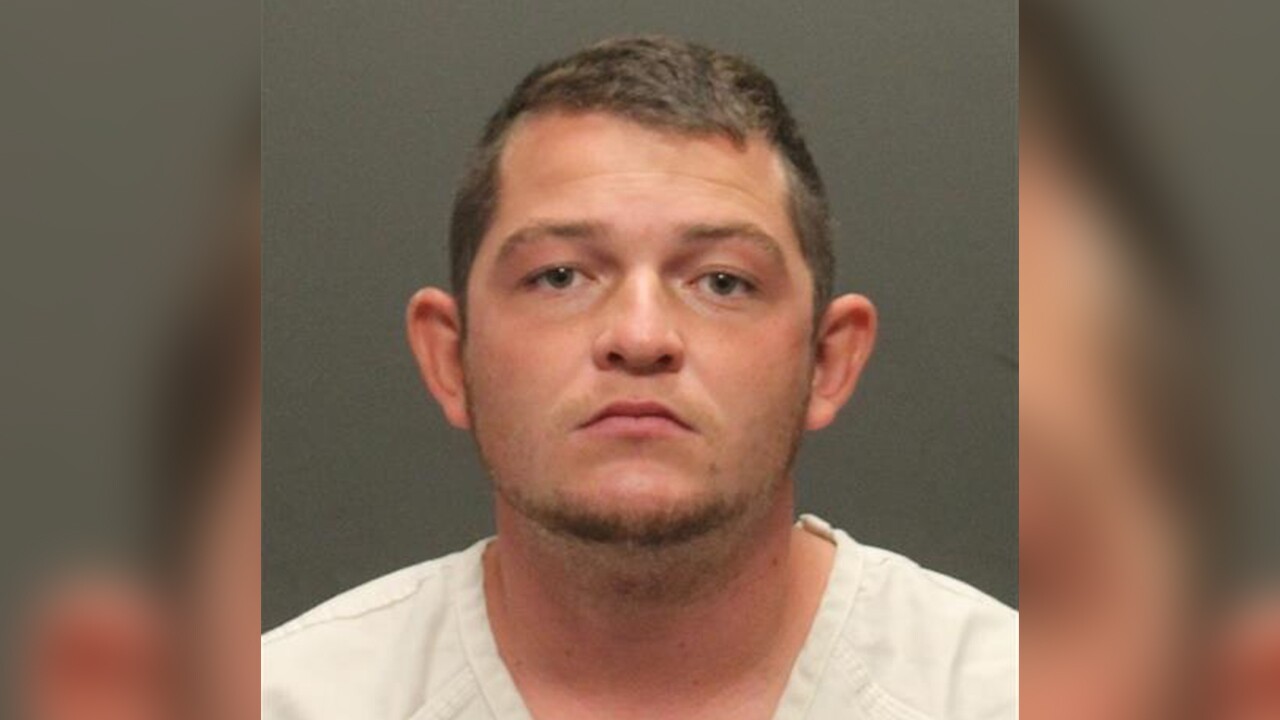 TUCSON, Ariz. — A suspect connected to a 2019 homicide at Pima Canyon Trailhead was arrested Wednesday.

Thornton has been charged with first-degree murder of 66-year-old Steven Mark Brashear, abandonment of a dead body, fraudulent schemes and artifices, theft of a credit card, and taking the identity of another.

When Brashear's remains were found on the trail at the end of last year, PCSD says they had been partially eaten by mountain lions.

In January, Thornton was listed as a person of interest in the case, but was only charged with auto theft at the time.

How Daylan Thornton and Steven Mark Brashear are tied together comes from Bartleville, Oklahoma. Charges against Thornton say he had been living in that Oklahoma town.