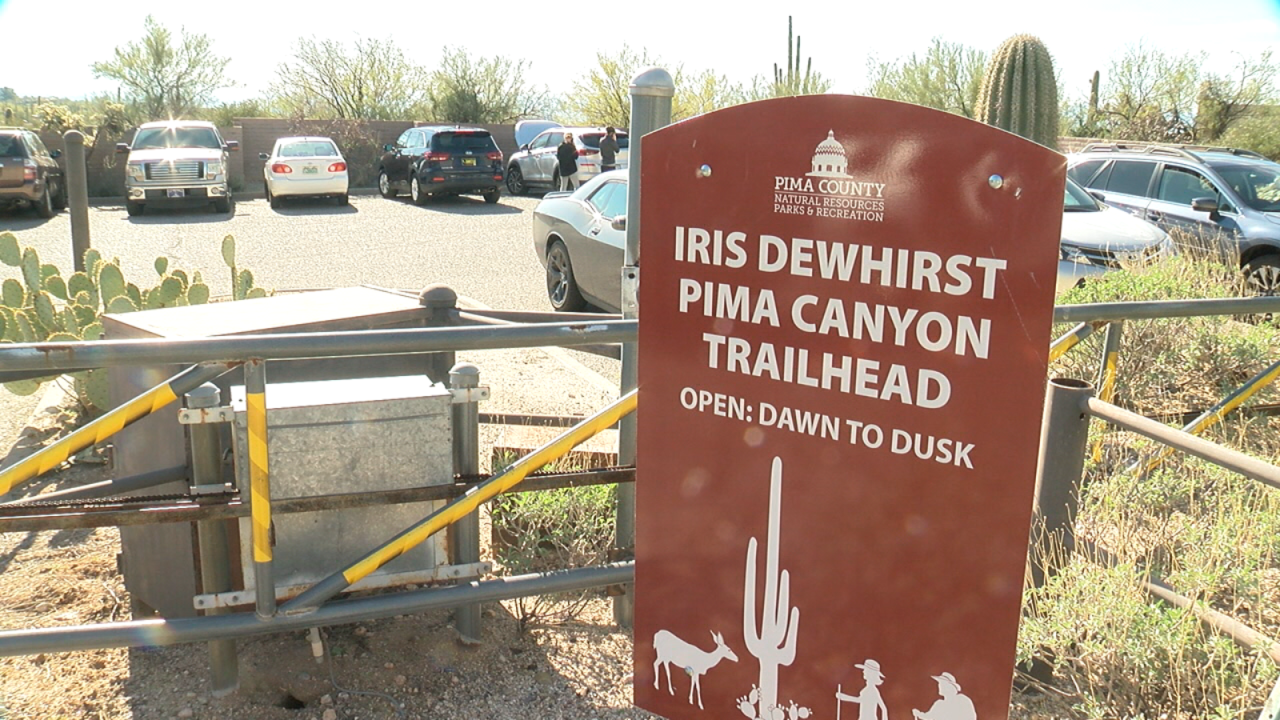 TUCSON, Ariz. — An autopsy report of human remains eaten mountain lions on Pima Canyon Trail in December has been released.

Remains of a 66-year-old man, now identified as Steven Mark Brashear, were found along the hiking trail by cadaver dogs.

Much of the Medical Examiner’s report was redacted, including the cause of death.

According to the Pima County Office of the Medical Examiner, there was consistent postmortem animal activity.

In addition, the forensic toxicology report says that the man tested positive for opioid analgesics and oxycodone.

The stomach contents of one of the mountain lions included 38 boney fragments. The report says most appear to be nonhuman due to size. Several rib fragments were also discovered that were possibly from a human, but due to fragmentation and deformation, it could not be determined.

"Most of the remains exhibited evidence of carnivore damage and exposure to the environmental conditions," the report says.