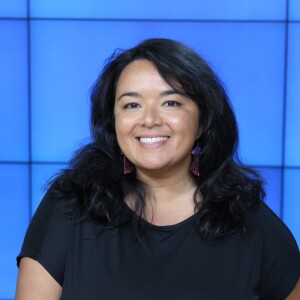 Experts suggest alternative ways to walk, play with dogs in the summer

TUCSON, Ariz. (KGUN) — During the summer months, when excessive temperature warnings abound and people seek shelter from the sun, it's important to remember that pets too are susceptible to heat-related illness.

Pima Animal Care Center's Animal Protection Service reports responding to hundreds of calls each year illness and death in pets due to heat exposure. Most instances were avoidable.

One example: High temperatures heat up the pavement.

In Southern Arizona, asphalt and concrete surface temperatures can reach upwards of 160°, which is hot enough enough to cause burns and blisters on a dog's paws, according to the Arizona Humane Society (AHS).

The PACC and AHS suggest dog owners walk their pets early in the morning or in the evening after pavement has cooled down to avoid burning their paws.

Other options to avoid blistering and burning on a dog's feet include purchasing canine foot pad moisturizer or dog shoes.

The American Kennel Club (AKC) says prior to walking a dog with its shoes on, allow it to adjust to wearing them before going on a long walk.

"Any temperature over 104 signals heat stress. Over 105 registers as heat exhaustion, and more than 106 is heatstroke requiring emergency veterinary care," according to the AKC.

Additional tips for caring for your dog this summer: