Paul McCartney adds Phoenix date to his Freshen Up tour 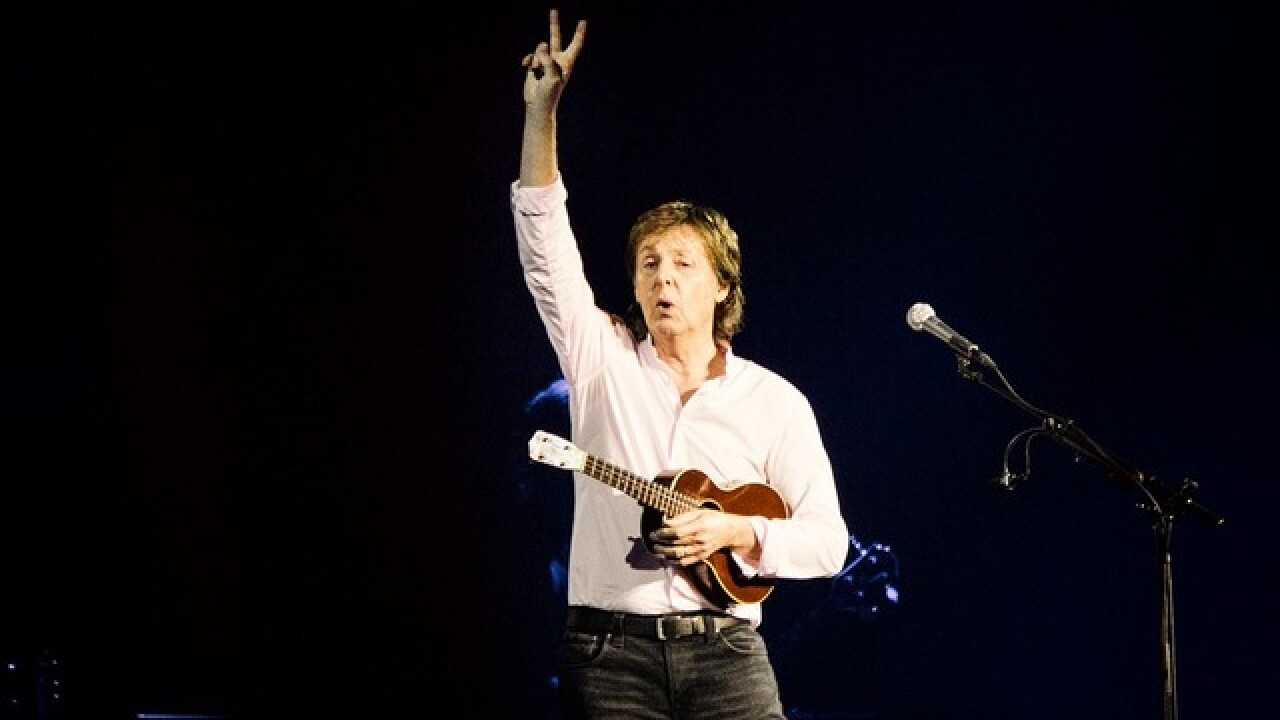 Music legend Paul McCartney is coming back to Phoenix as part of his recently announced Freshen Up tour.

Sir Paul will play at the Talking Stick Resort Arena on June 26, 2019.

The Phoenix date is one of three new shows added to the tour's list.

Tickets go on sale on to the general public on Monday, September 17, 2018.

McCartney last played in Phoenix in 2014.