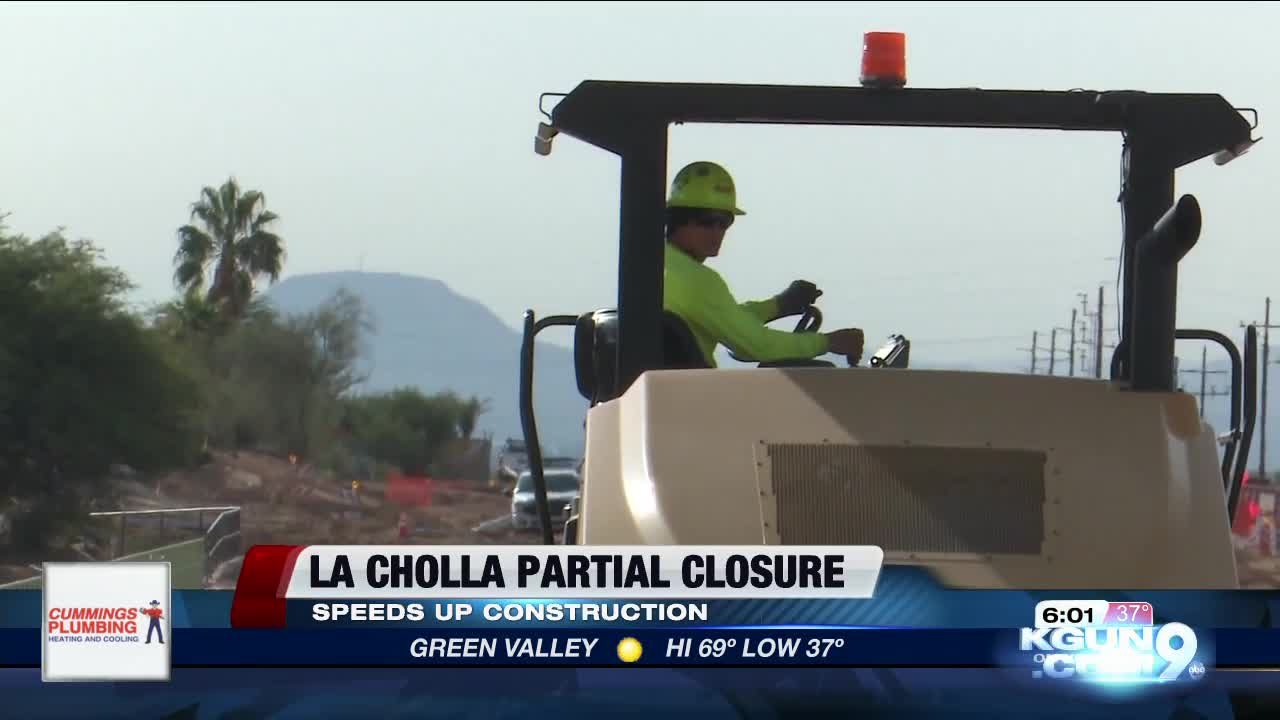 In two weeks, official will be closing a mile stretch of La Cholla Blvd. for through traffic as part of the construction project. 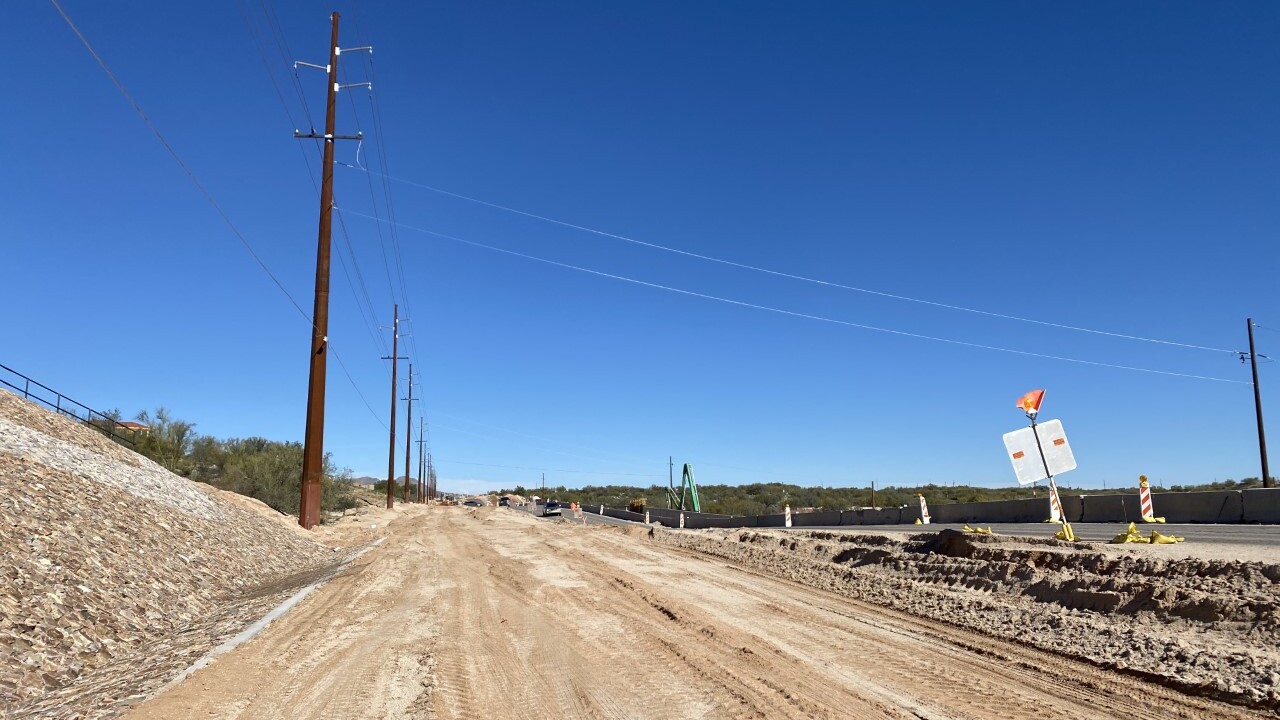 ORO VALLEY, Ariz. — In two weeks, official will be closing a mile stretch of La Cholla Blvd. for through traffic as part of the construction project.

The closure will stretch from Lambert to Overton on La Cholla Blvd. to through traffic, meaning residents and business traffic can still drive through.

This will reroute commuters two miles, from Lambert to La Canada down to Overton and back over to La Cholla.

La Cholla will be closed from January 27th to April 22nd.

The biggest reason is for safety concerns. Officials said during this next phase of construction, the work and traffic areas will be too close together, making it too dangerous to drive.

"Although we would have barricading up if it weren't closed, we just want to make sure that it is absolutely, 100% safe for the traveling public, so that's why we just want to move this traffic out of the area to be able to get this done," Director of Public Works for Oro Valley Paul Keesler said.

The La Cholla Blvd. project stretches three miles. It was an improvement project that was approved by voters in 2006.

The closure should help move the construction forward to have all of the roads open in the middle of August instead of September.