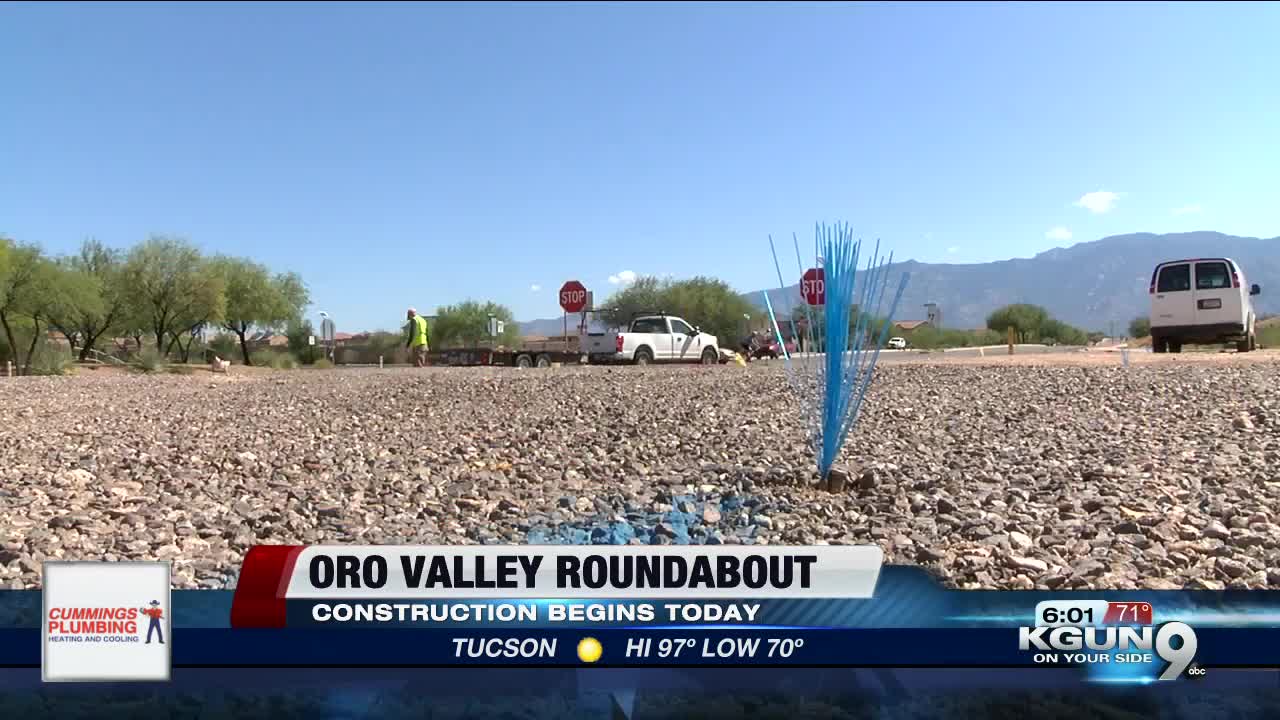 Construction work for the new roundabout in Oro Valley is scheduled to begin Wednesday. 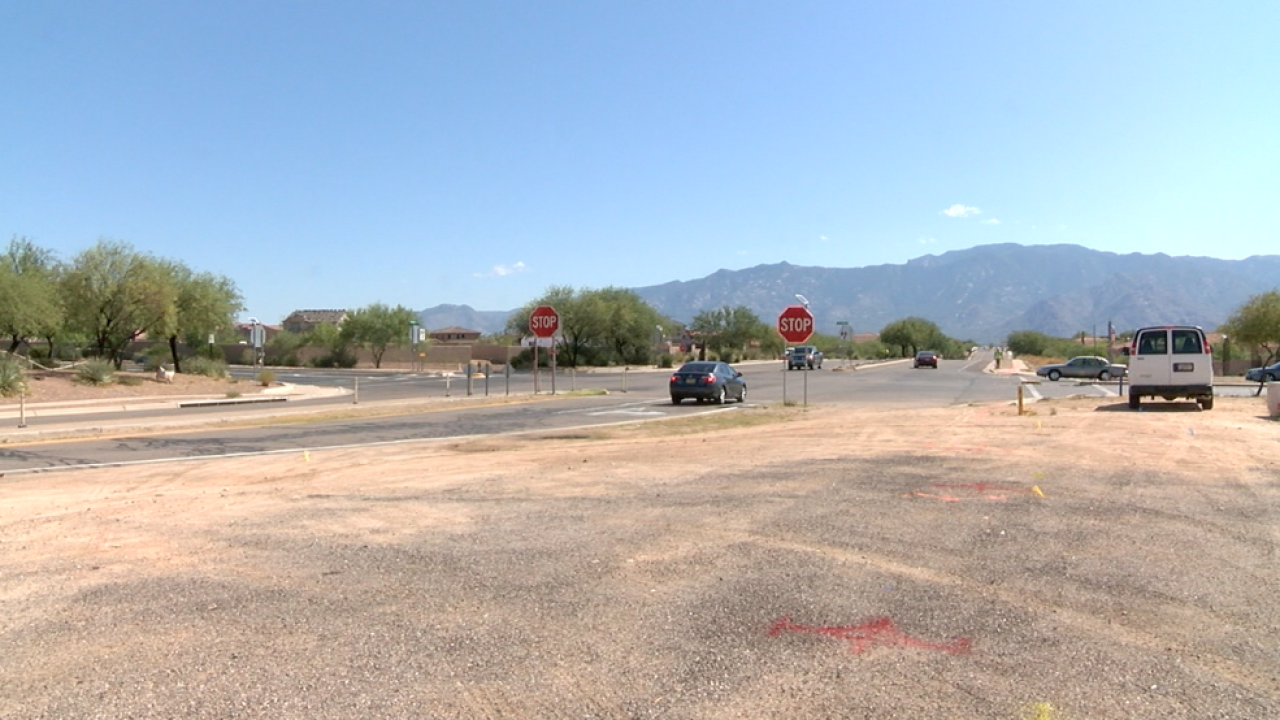 The roundabout will replace the all-way stops on Moore Drive and La Canada Road.

Earlier this year Oro Valley officials and community members discussed the potential changes to the intersection during a public meeting.

City officials outlined the options they had to fix the intersection, which they said had speeding concerns and had multiple crashes.

Ultimately, it was decided a roundabout would be safer for the popular intersection.

Since construction begins Wednesday, September 18, the intersection will be closed to all traffic exept emergency vehicles.

There are detours in place for those who commute through the area.

Roadwork for the new #roundabout at La Canada and Moore in #OroValley starts TODAY.

The intersection will be closed to ALL traffic (except emergency vehicles)

Here is a photo of detours you can take.
When will the construction wrap up? Join us on @kgun9 for the answer. pic.twitter.com/8ImtkdlIyW