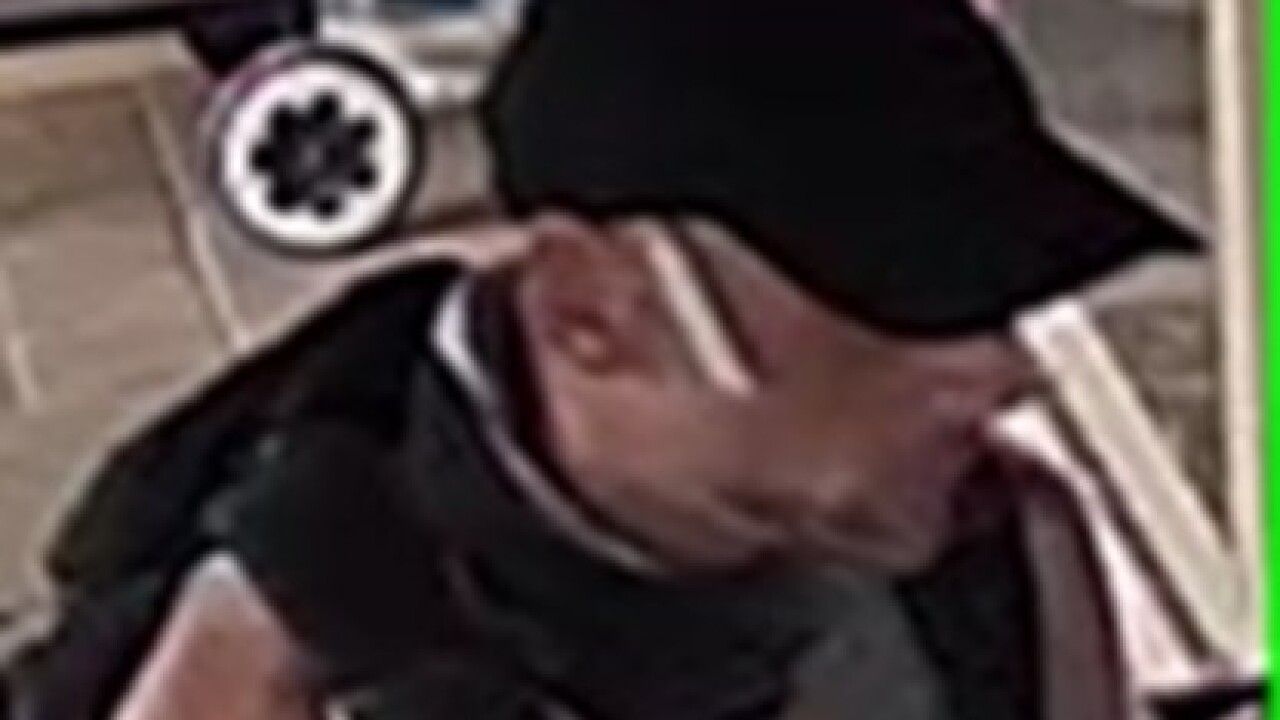 ORO VALLEY POLICE
<p>Police in Oro Valley are looking for the man who broke into a home earlier this month.</p> 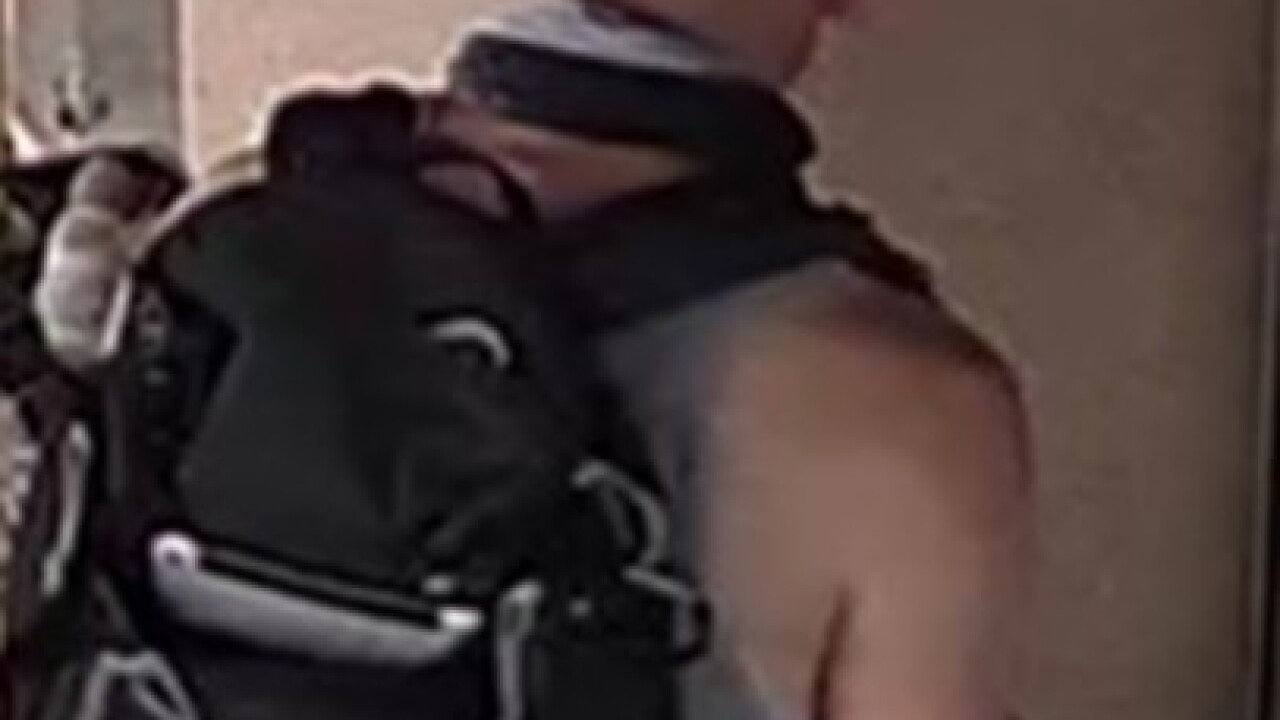 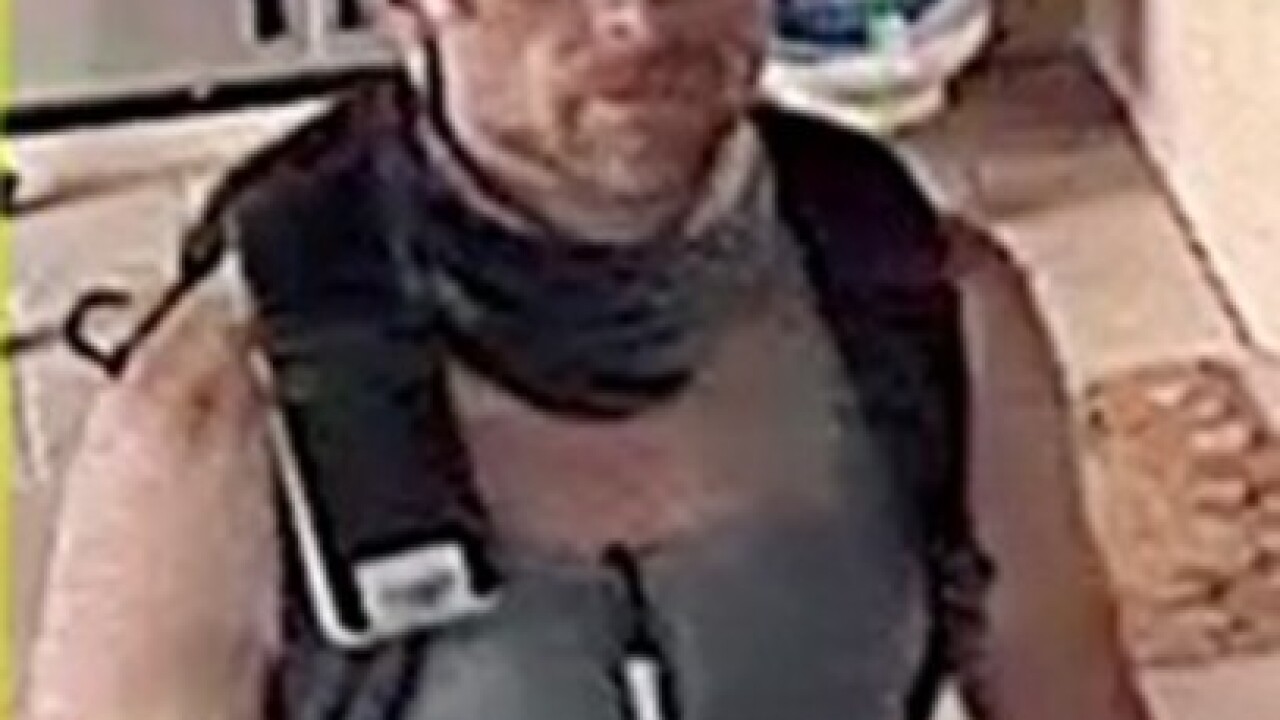 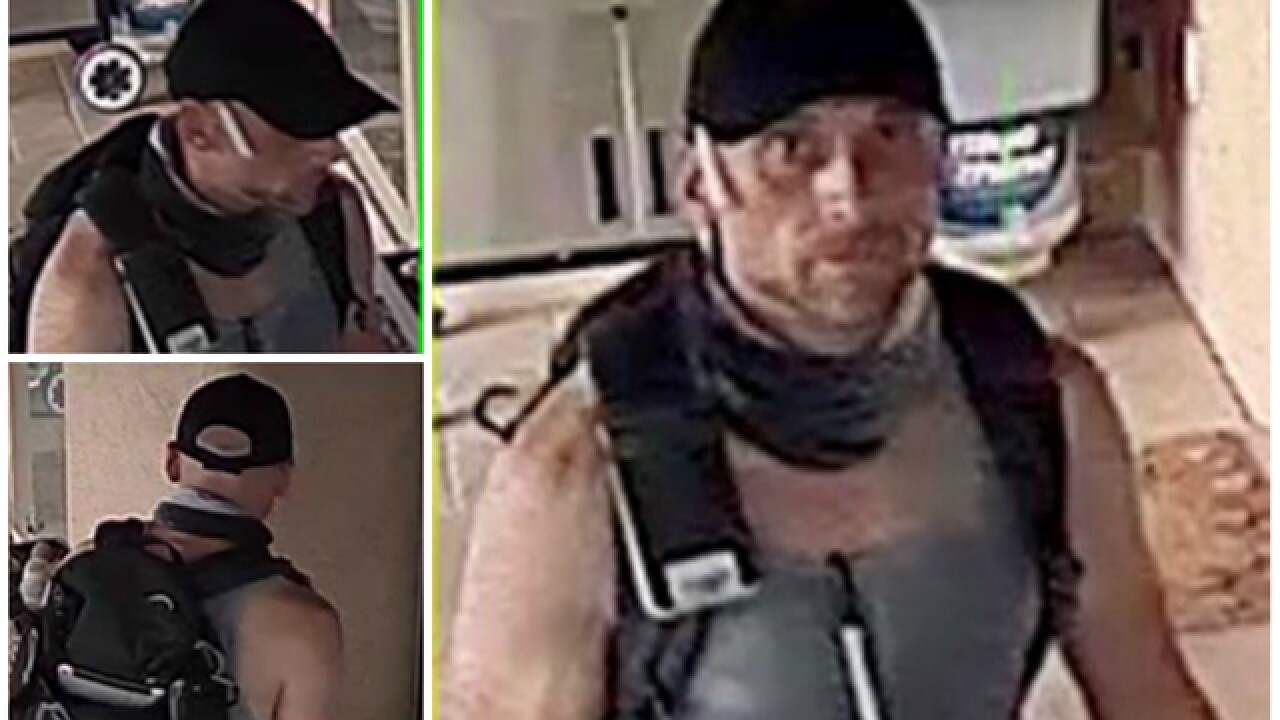 Police are looking for the man who stalked an Oro Valley home before burglarizing it earlier this month.

It happened between Aug. 16 and Aug. 19 on the 7400 block of North Northern Avenue. Investigators say the homeowner claims nothing was stolen when the suspect first came by the home, but the security system was disabled.

Later, someone broke into the homeowner's tool shed with bolt cutters. Police didn't say what was missing from the shed.

In footage from the home surveillance system, the man appears armed with a handgun in his waistband.