'Only the Brave' stands tall on home video 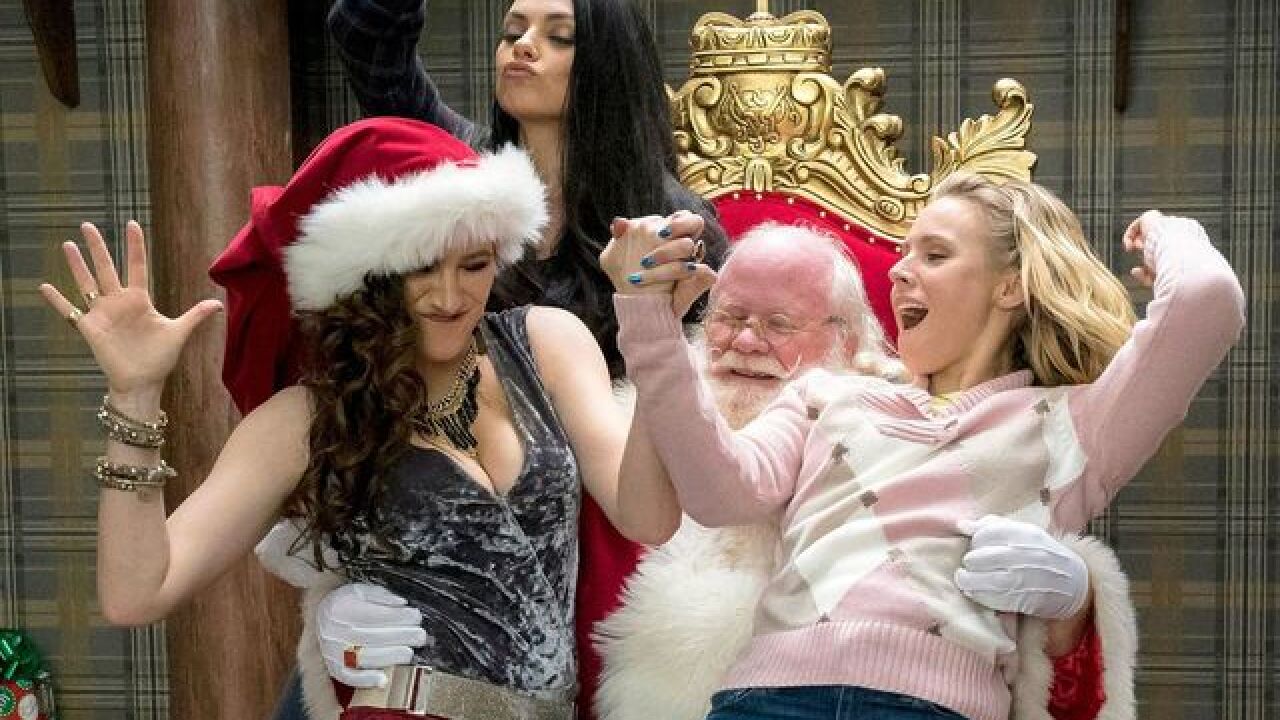 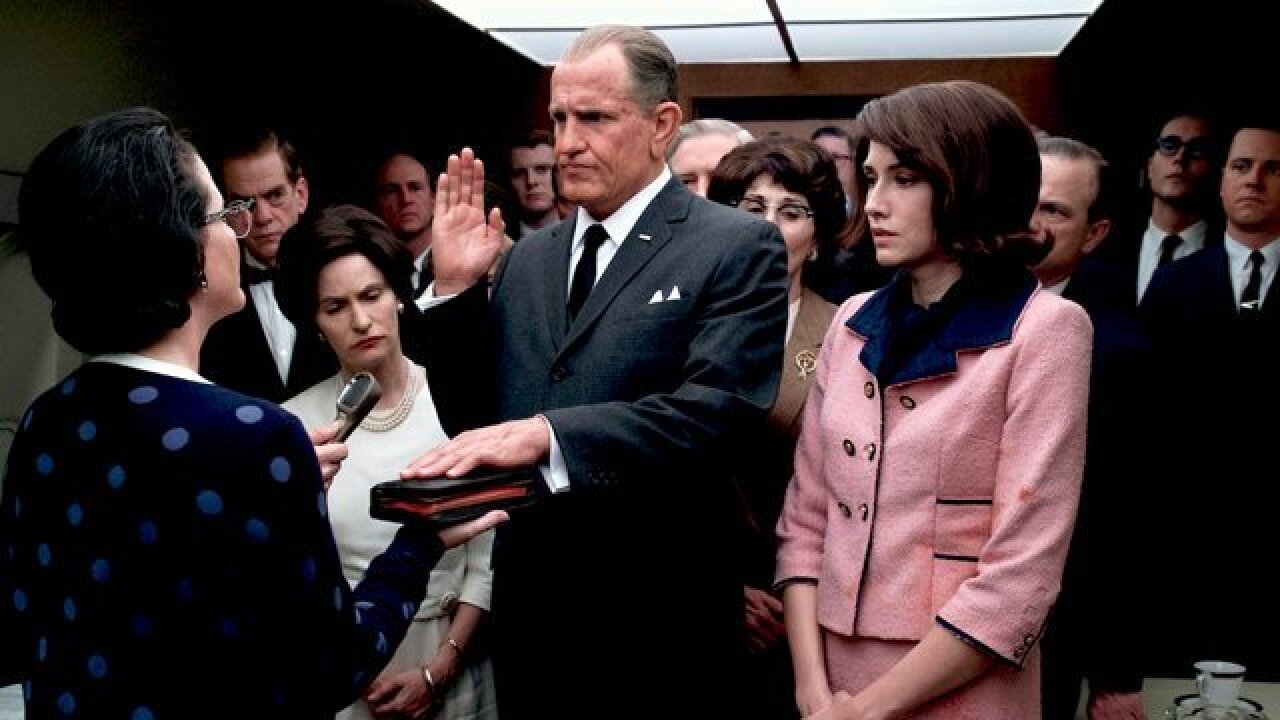 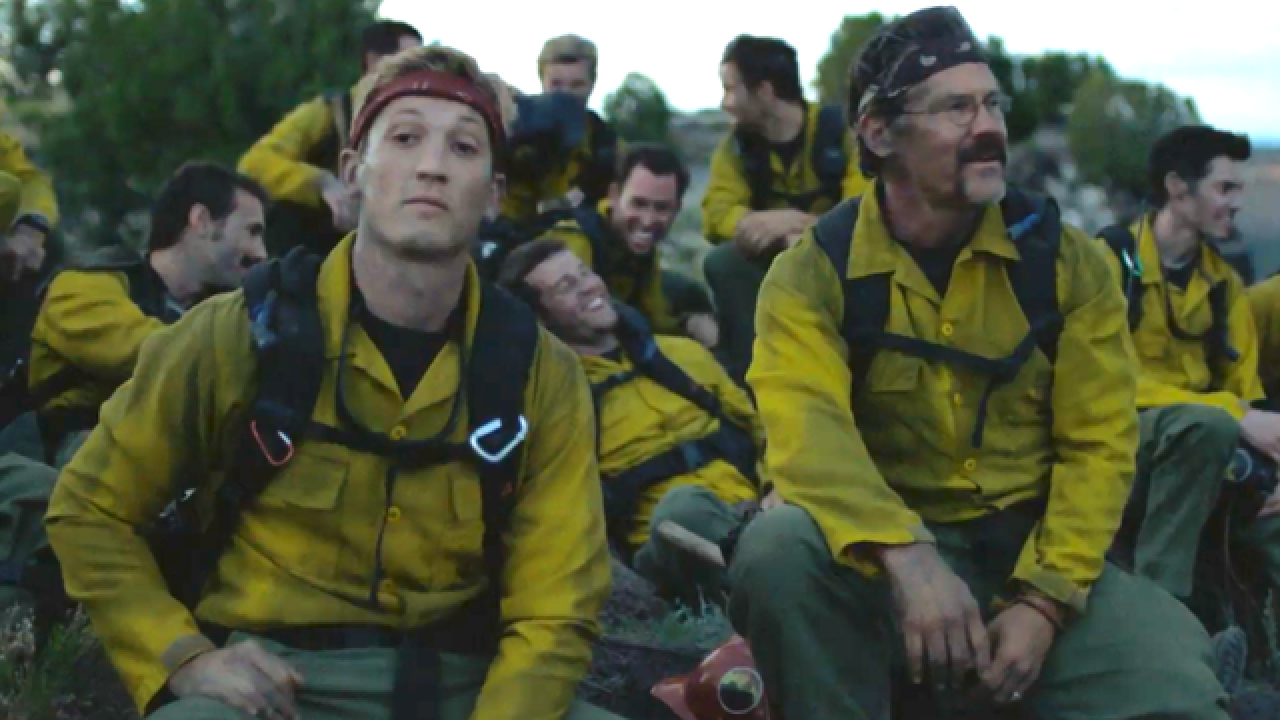 Mila Kunis, Kristen Bell and Kathryn return as a trio of best friends who shirk their motherhood duties in the name of fun whenever possible. The twist this time out is their own mothers (Cheryl Hines, Susan Sarandon and Christine Baranski) are hovering around for the holidays and judging them. A few funny moments perk up a dull script, but the sequel can't recapture the audacity of the first movie. Extras include a gag reel, deleted scenes and a music video.

Melding the Jack the Ripper saga with Batman and several key allies and enemies in a late 19th century Gotham City, "Gotham by Gaslight" spins a chilling, hard-hitting tale that frightens as much as it does entertains. Stripped away of modern technology, the Caped Crusader uses old-fashioned detective skills to match wits with the sadistic killer of prostitutes. A background featurette, commentary track and a look ahead at the animated "Suicide Squad" movie make up the extras.

Woody Harrelson plays the formidable 36th POTUS, who draws the country together after the JFK assassination, applying his unique brand of intimidational politicking to push civil rights legislation through. Harrelson is not a natural fit for the role, but admirably adapts to the demands of the role under Rob Reiner's direction.

Paying tribute to the 19 members of the Granite Mountain Hotshots who perished in the 2013 Yarnell Hill Fire near Prescott, the film takes a triumphant -- rather than somber -- tone. Josh Brolin, James Badge Dale, Taylor Kitsch and Jennifer Connelly all turn in heartfelt performances in the movie, which focuses more on what stoked the firefighters' passions rather than the way they died. For my full review, click here. Extras include deleted scenes, commentary and four behind-the-scenes featurettes.

The visionary sci-fi classic gets decked out with the reverent treatment it deserves, with a stacked slate of special features including cast and crew commentary, background featurettes, promotional reels, a look at the evolution of the intelligent apes and photo galleries. Charlton Heston's scenery-chomping performance as an astronaut who stumbles upon the ape-controlled planet was one of his defining roles, and the end twist still packs a wallop.

The darkly comic thriller from writer/director George Clooney, set in 1959, stars Matt Damon as a man who settles with his family in a new town with a dark underbelly. After his wife is murdered, he tries to infiltrate the power structure to protect himself and seek justice. Damon is solid, and Julianne Moore and Oscar Isaac turn in simmering supporting performances, but the film's bizarre script does it no favors. Clooney and Grant Heslov provide commentary, and featurettes examine the score, casting and setting.