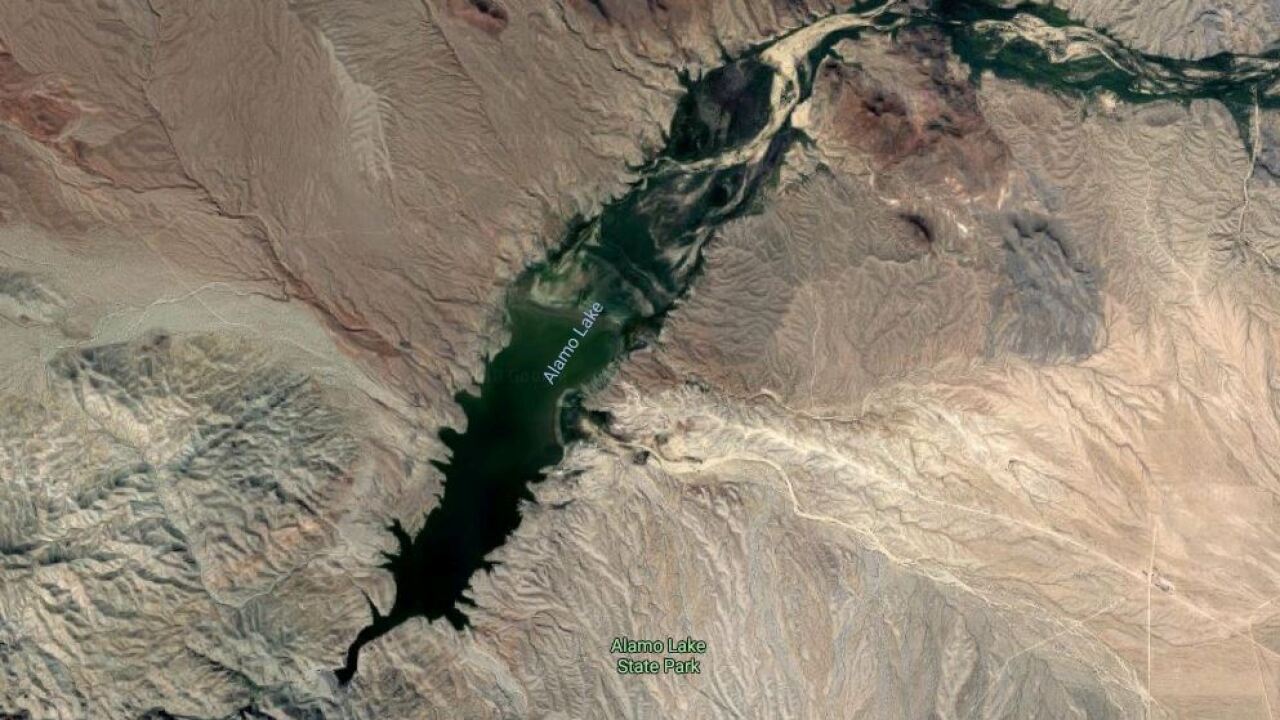 LAKE HAVASU CITY, Ariz. (AP) — Wildlife officials are still working to figure out the impact of a planned release of more than 9 billion gallons (34.1 billion liters) of water from Alamo Dam.

Today's News-Herald reports the Arizona Department of Game and Fish conducted a study six months ago into the March release from Alamo Dam. The results of that study will be available early next year, but officials fear the worst for the lake's fish species.

Army Corps officials say the release of water by the U.S. Army Corps of Engineers was needed to provide long-overdue maintenance to the 50-year-old dam.

Arizona Game and Fish Fisheries Branch Chief Chris Cantrell says the release reduced Alamo Lake's elevation by 10 feet (3.1 meters) in about 20 days, which may have caused serious harm to fish reproduction and recruitment at the fishery.