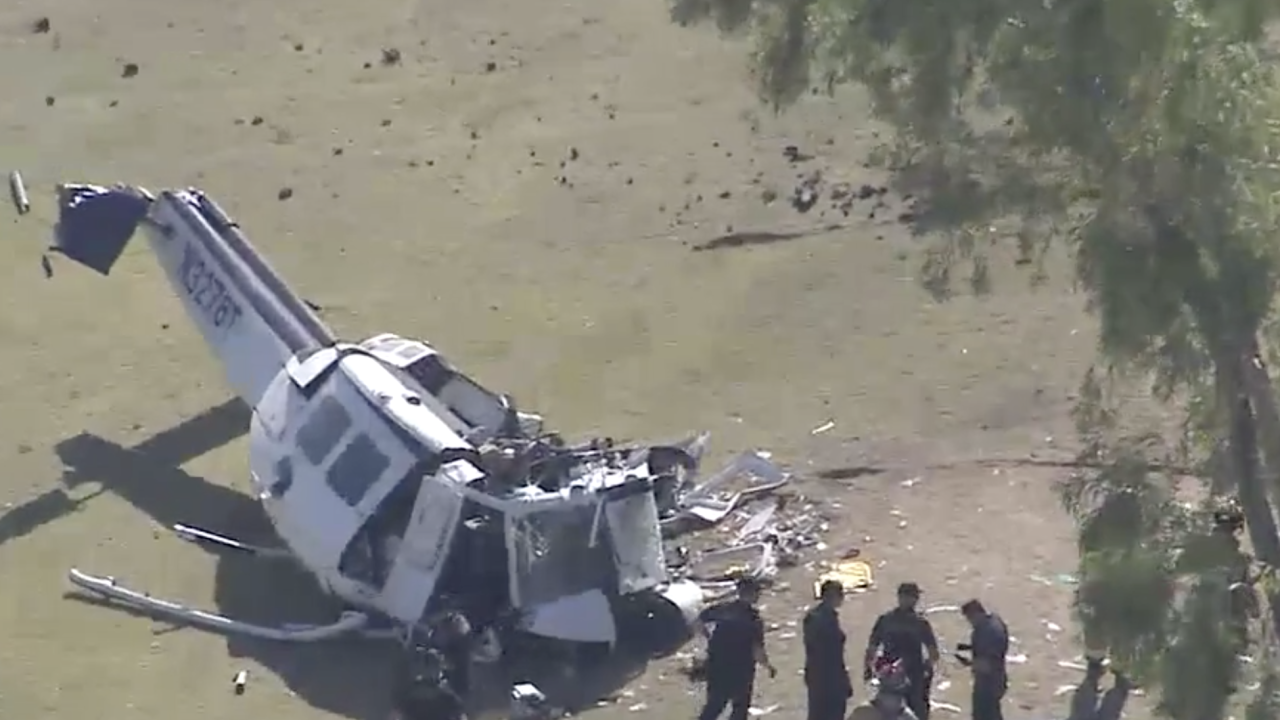 MESA, Ariz. (AP) — A preliminary report by the National Transportation Safety Board on last month’s fatal helicopter crash in Mesa notes a trail of parts that came off the chopper before it went down.

The NTSB report released Thursday doesn’t list the possible cause of the April 24 crash and relies on witness reports and an examination of the debris field by a Federal Aviation Administration inspector.

One of the two people aboard the Bell “Huey” UH-1H helicopter was fatally injured in the crash in Mesa’s Sherwood Park.

Flight records show the helicopter took off from Blythe, California, and was headed to the Falcon Field airport in Mesa.

Witnesses reported seeing parts of the helicopter coming off in mid-air, causing it to spin out of control and crash to the ground.