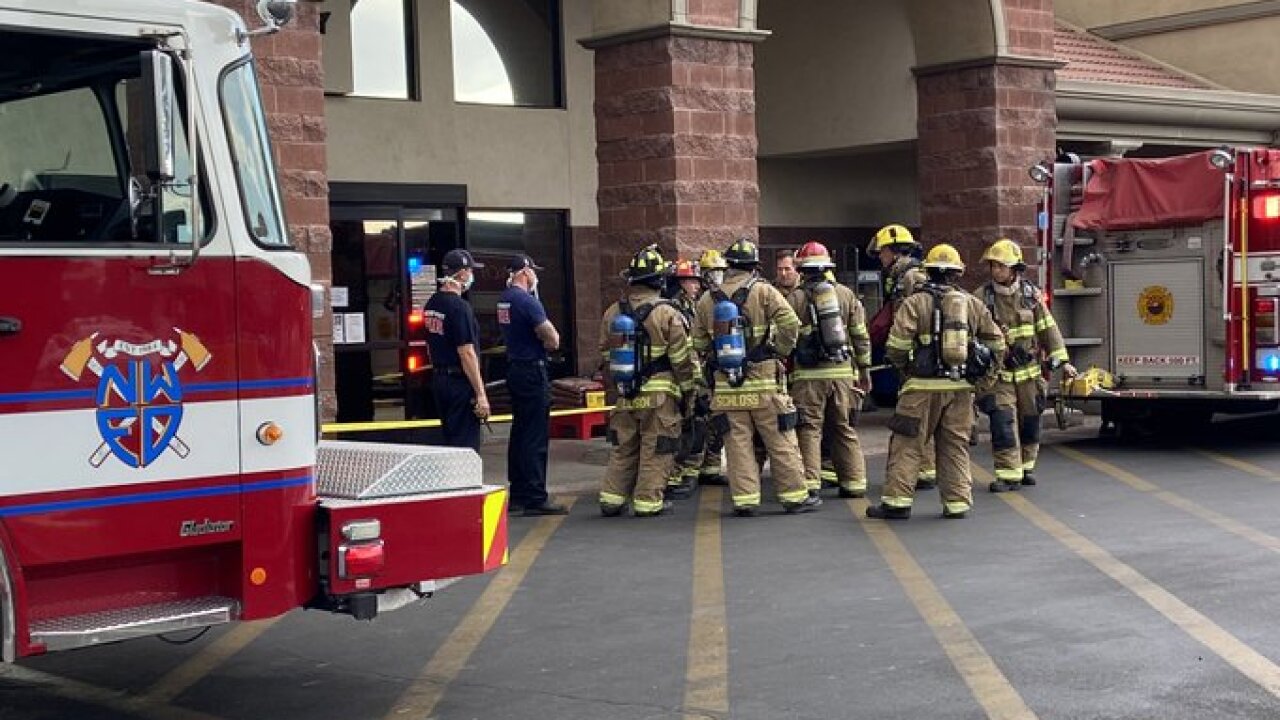 Upon arrival, hazmat teams found a freon leak, which was secured, according to NWF.

There were no injuries reported.