New memorial for customs officers killed in shootout in 1974 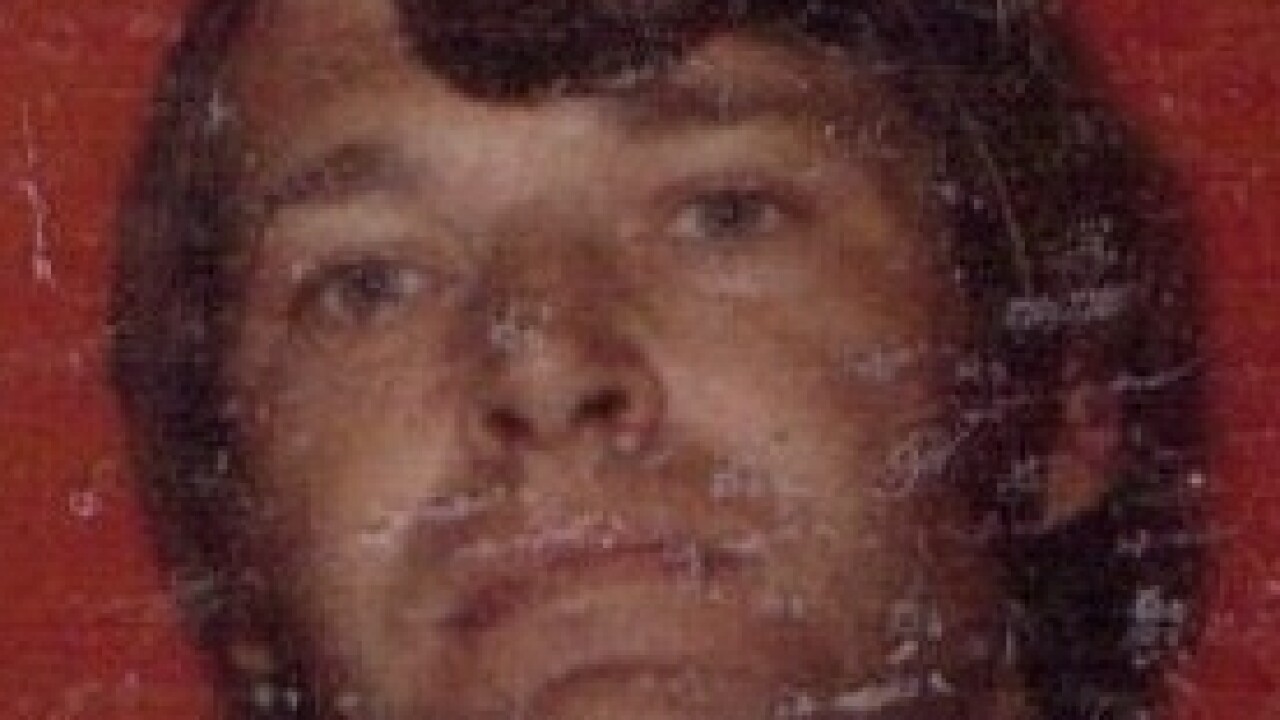 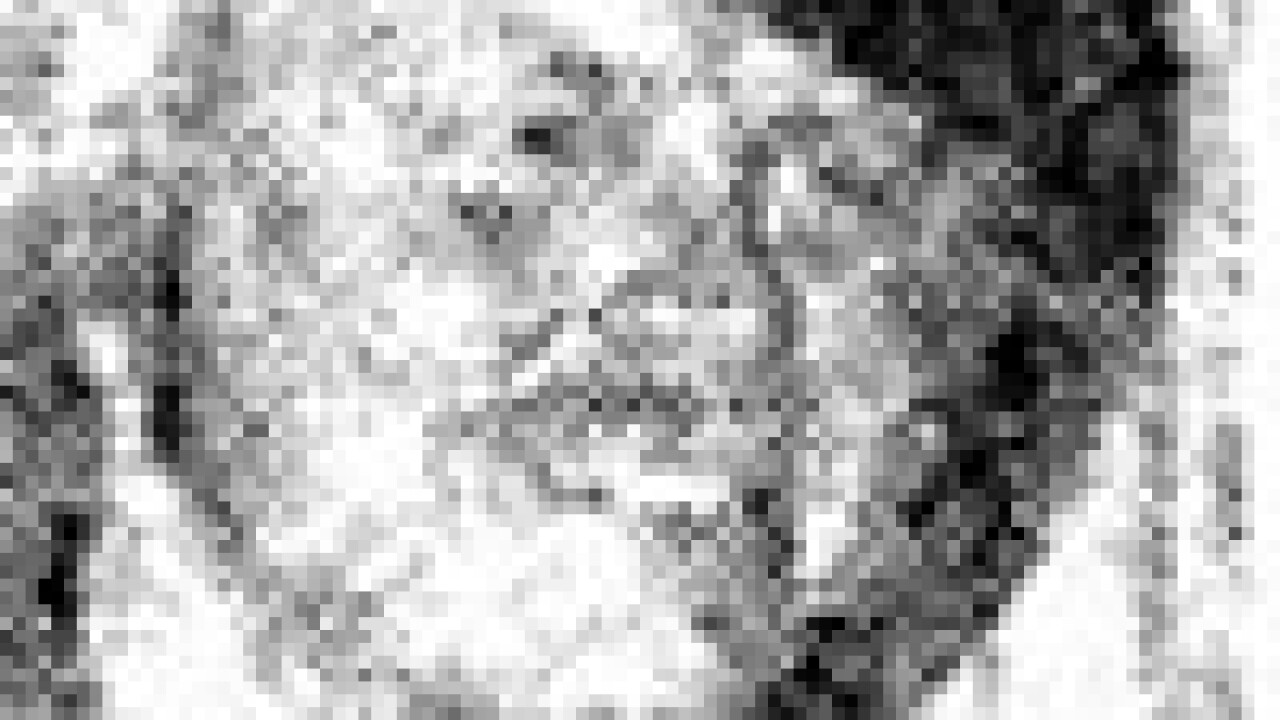 The men, Louis D. Dixon and Charles J. Bokinskie, worked for the now-defunct Customs Patrol agency and were working near Sonoita, Arizona, when they were killed on April 25, 1974.

Two teenage girls found their bodies the next day.

U.S. Customs and Border Protection officials will unveil a memorial marker near the location of the killings with a ceremony on Tuesday.

The suspected drug smuggler that the men were in a shootout with also died.