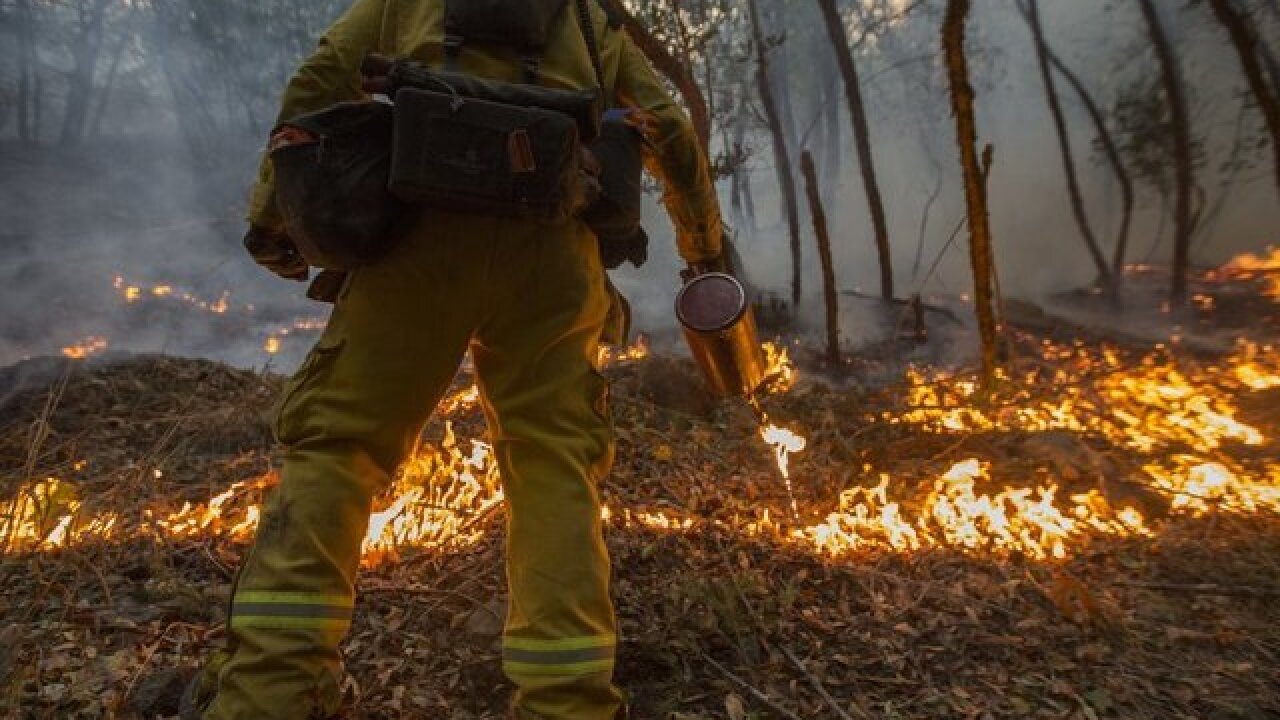 A new center that pays tribute to 19 fallen Prescott firefighters is ready to open to the public.

The Daily Courier reports a ribbon-cutting ceremony for the Granite Mountain Interagency Hotshot Crew Learning and Tribute Center will be held on Friday, a day before the five-year anniversary of the firefighter's deaths.

About 500 T-shirts from fire departments nationwide line the walls of the center, located in the Prescott Gateway Mall.

The center also features kiosks that commemorate each of the fallen 19 that died while fighting a wildfire near Yarnell, Arizona on June 30, 2013.

Other displays provide information about the Granite Mountain Hotshots Memorial State Park, as well as the "Only the Brave" movie based on the firefighters that came out in theaters last year.