Just as the temperatures are beginning to creep up, the Arizona Senate has passed a bill that aims to end hot-car deaths.

HB2494, sponsored by Senator John Kavanaugh, would allow Good Samaritans to take action without risk of liability if they rescue a child or a pet from a hot car.

Currently, only 19 states in the US have laws that specifically make it illegal to leave a child unattended in a vehicle. 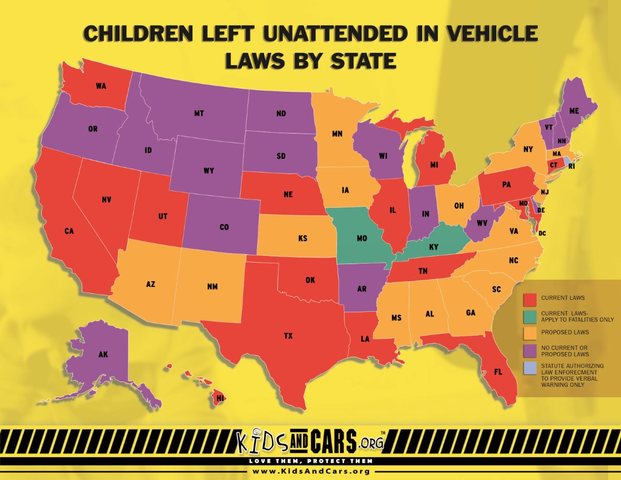 According to the Arizona Humane Society:

Sadly, this past October, a 5-month-old baby died after being left in a car in Peoria, AZ. This was the 35th child nationally to die of vehicular heat stroke in 2016. While not all incidents are reported, we do know that AZ ranks 3rd in the nation with 31 reported heat stroke related fatalities from 1998 to 2016.

HB2494 now moves to a final vote in the house before Governor Ducey’s signature.