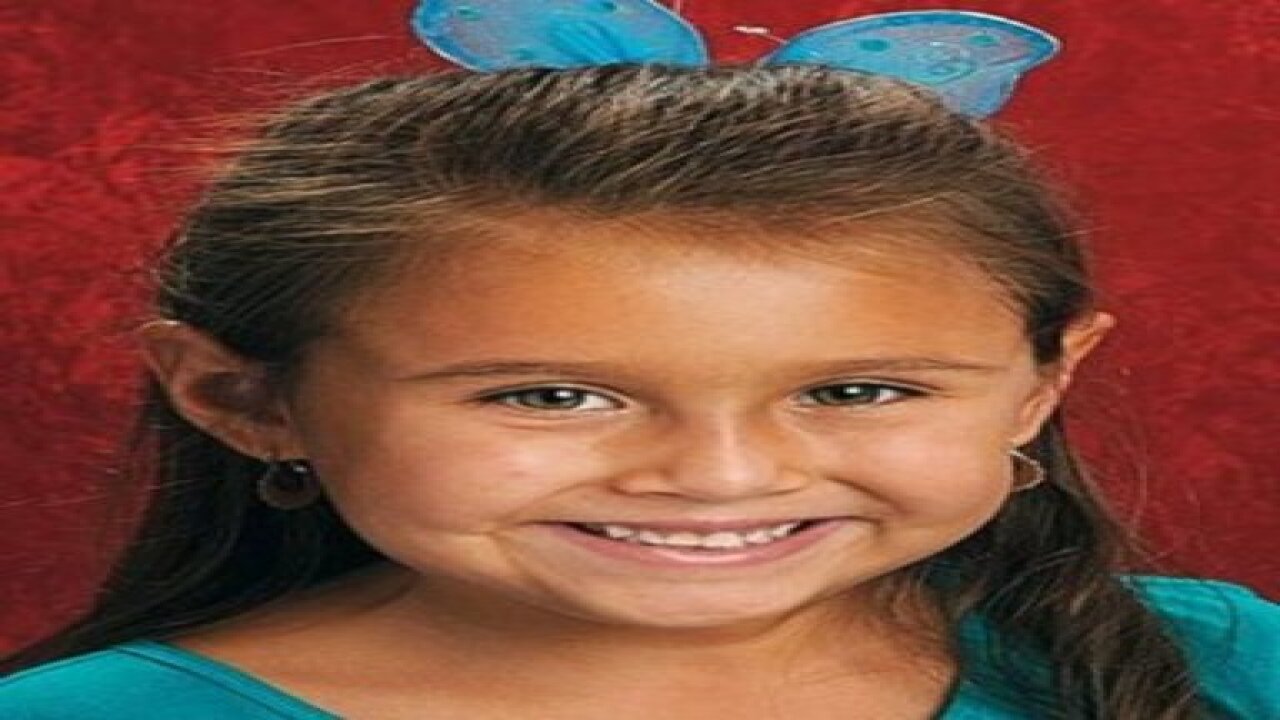 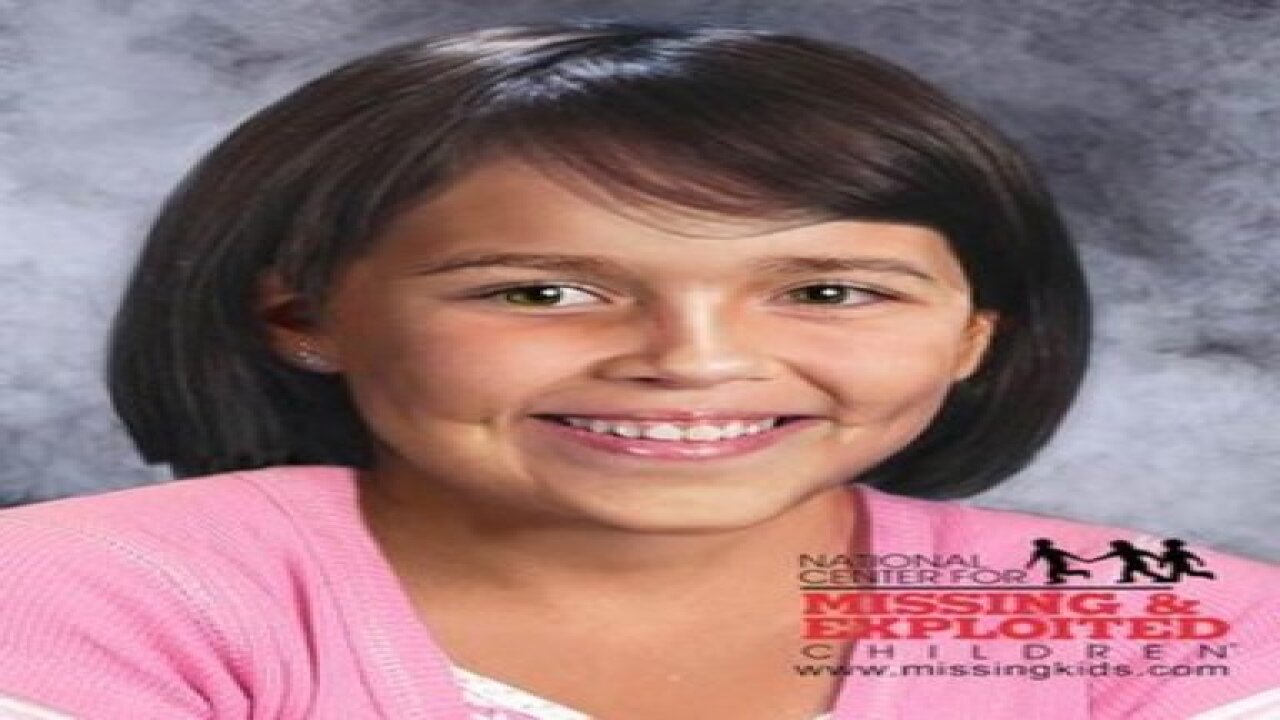 The National Center for Missing and Exploited Children has released an age progression of Isabel Celis.

It shows what she sould look like today, more than three years after the then 6-year-old had vanished from her home overnight.

Nine On Your Side caught up with her parents, Rebecca and Sergio, to talk about the photo. They say they are grateful the search is still on, but it was tough to look at this new picture.

"I see certainly some features that are her's, but when I look at the whole picture, it's hard to see her in there," said her father Sergio Celis.

He says he recognized her eyes, her mouth, and her chin, but they do not know if that is really what she would look like today.

"It just doesn't feel like her, but again we're not getting to watch her grow up or anything else," said Rebecca Celis.

Both parents say they would still be able to recognize their daughter today, even after three years. They hope the age-progressed photo will help someone else find her as well.

"Somebody else can see it and see her in it, and see where she is at and bring her home," said Rebecca.

The Tucson Police Department says they are still looking into leads, and the case is not cold.

This all started in April, three years ago when Sergio Celis called 911 leading to the massive search that made national headlines.

After nearly three years of searching for clues, information, hoping someone makes a mistake, or decides to do the right thing, little Isa is still missing.

If you have any information that could help, please call 911 or 88-CRIME.