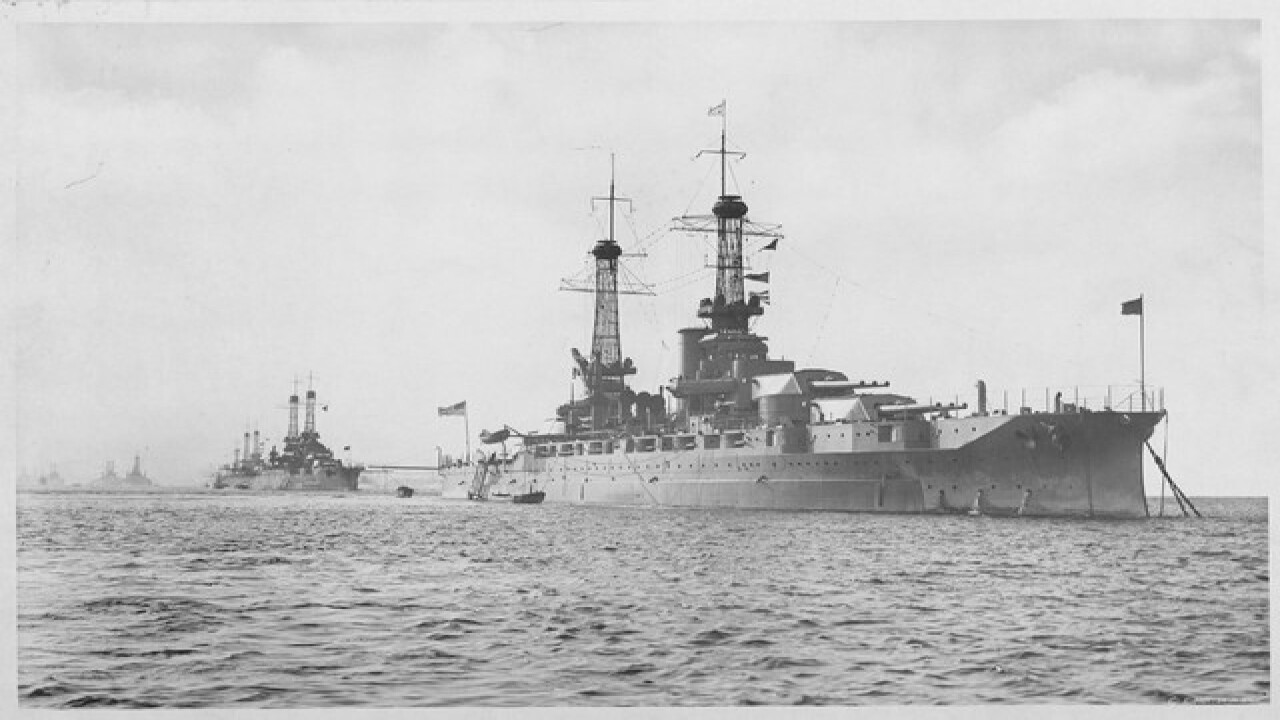 TUCSON, Ariz. — For the first time in decades, a Navy warship will be named after the Grand Canyon State.

Acting Navy Secretary Thomas Modly announced Monday that a new ship will receive the name USS Arizona -- the first time since its original namesake sunk at Pearl Harbor in 1941.

"This ship and the name, 'USS Arizona,' hold special meaning for our country, its history and the people of Arizona — and today, that legacy begins a new chapter," Ducey said in a statement Monday.

BREAKING: The U.S. Navy has announced a new warship will be commissioned the USS Arizona. @USNavy @USNavyUnderSec 1/ pic.twitter.com/Kb7U2SOIGn

The new ship will be Virginia-class fast-attack submarine, a nuclear powered ship to house around 130 crewmembers, Gov. Ducey's office said.

The commissioning of a new warship named Arizona honors our past—including those who have given their lives in service to our country—and our future and recognizes Arizona’s important contributions to our nation and its defense. 3/

The original USS Arizona sunk at the bombing attack on Pearl Harbor, and 1,177 of its crewmembers died. It was deemed unsalvageable at the time, and still sits at the bottom of the harbor in Hawaii, where a memorial now sits.