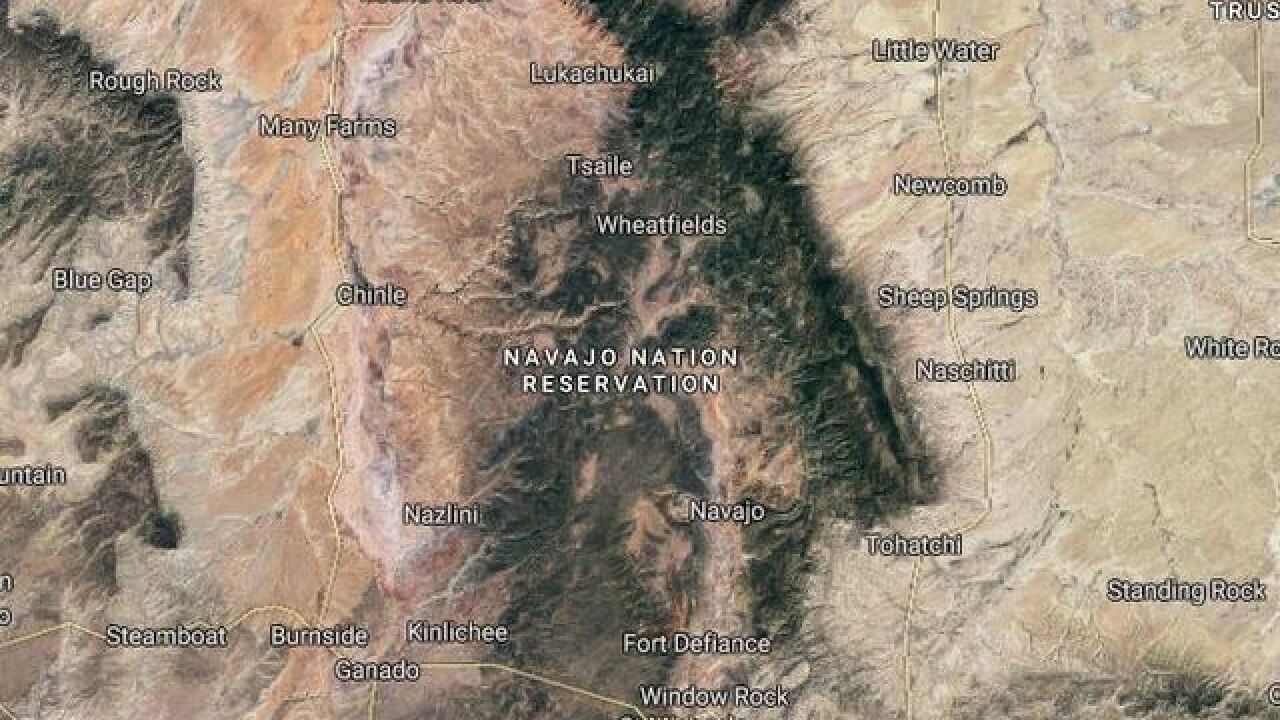 A Navajo Nation lawmaker has resigned his post to work for the tribal president.

Witherspoon had just weeks left in his term and did not seek re-election. He says he'll serve as chief of staff for outgoing President Russell Begaye.

Witherspoon has represented a handful of communities in the central part of the reservation since 2011.

Each of those communities will recommend someone to serve in the position temporarily. Navajo Nation Council Speaker LoRenzo Bates will appoint a delegate from among the recommendations.

The tribe held elections Tuesday to fill seats on the 24-member council.

Jimmy Yellowhair will take over the position Witherspoon is leaving in January for a four-year term.