Robbins apologized in a statement 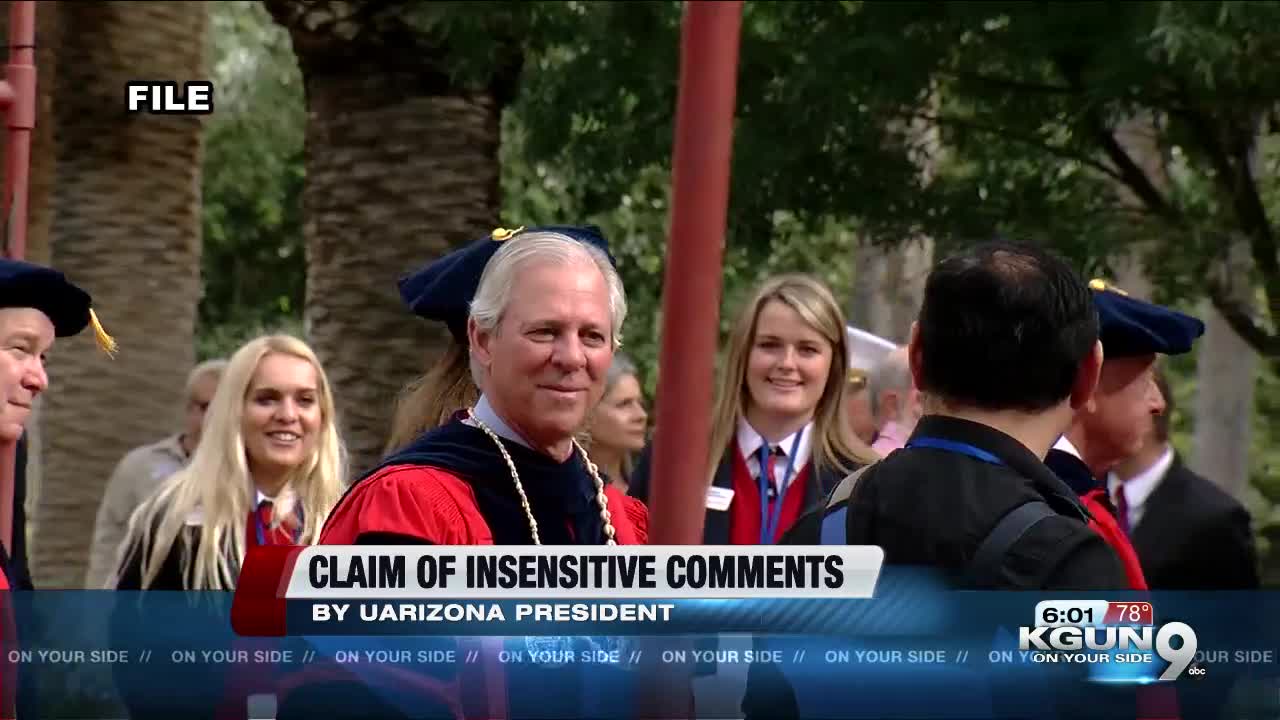 Native American student groups at the University of Arizona are calling for a formal, in-person apology from the school's president, following allegations of insensitive comments that were made last month. 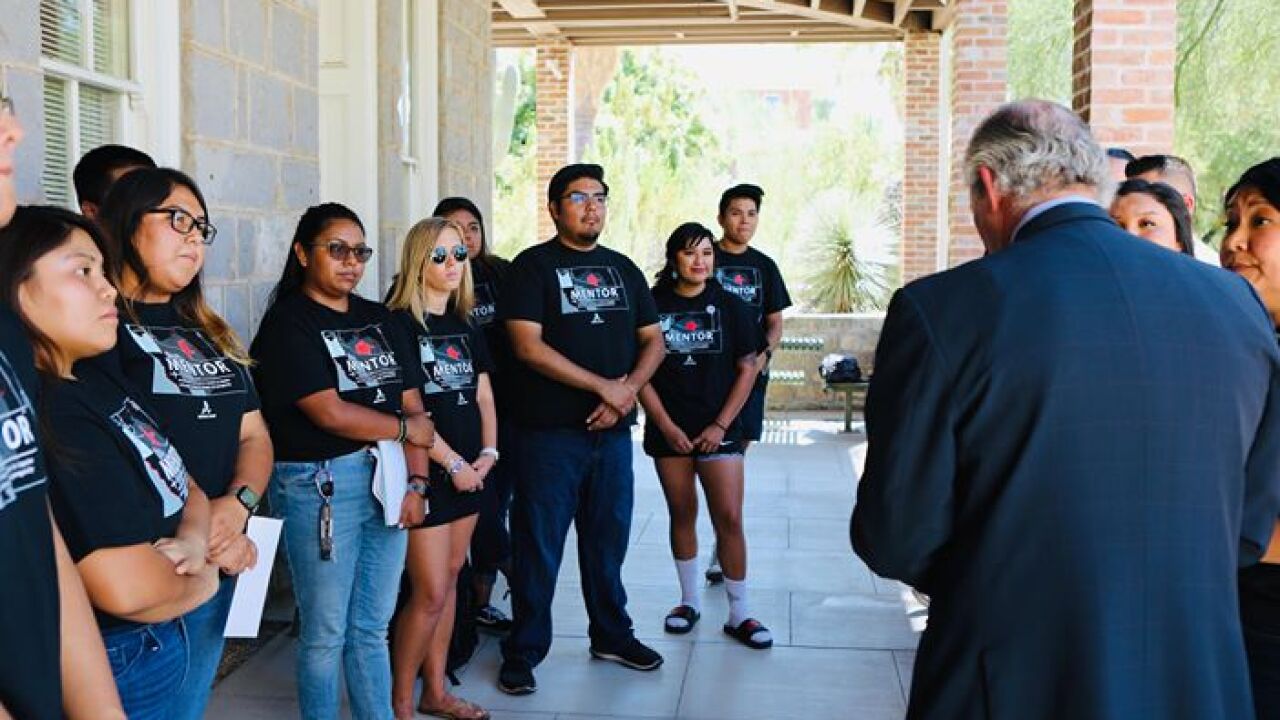 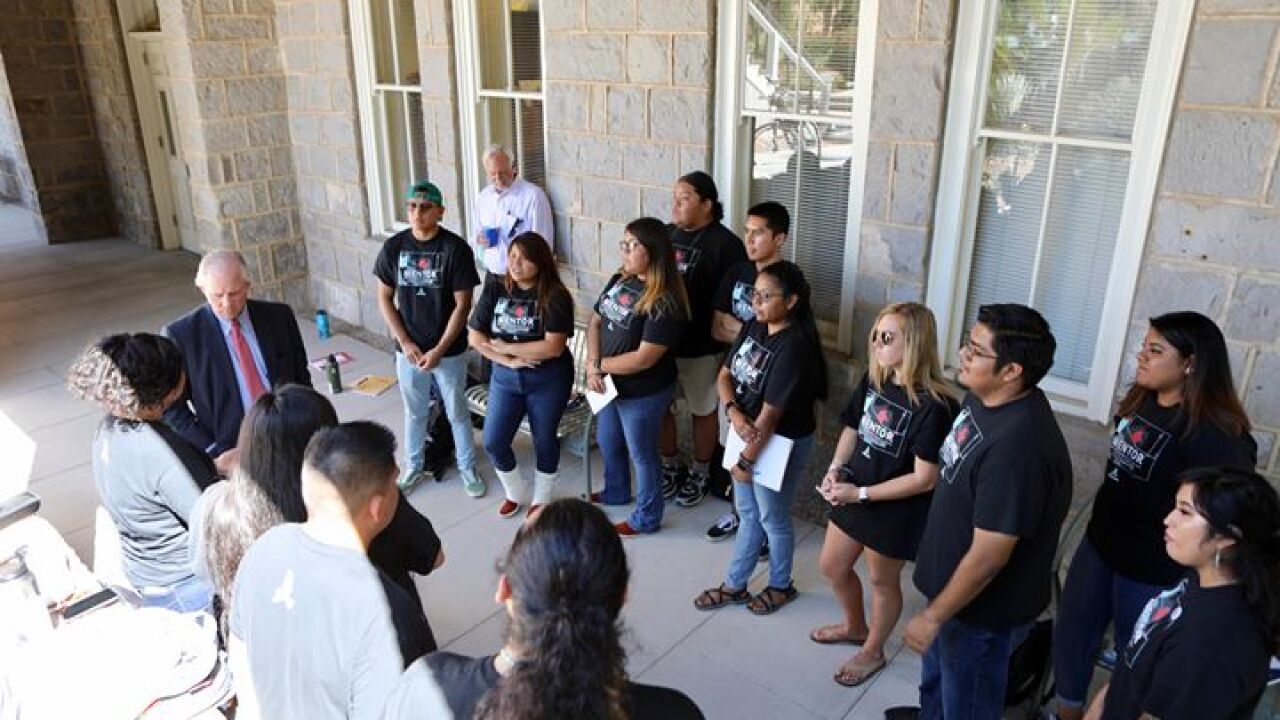 TUCSON, Ariz. — A group of Native American students at the University of Arizona are calling for a formal, in-person apology from the school's president, following allegations of insensitive comments that were made last month.

Voices of Indigenous Concerns in Education, or VOICE, shared the letter on social media on Nov. 3.

President Robbins is meeting with the Native SOAR class on Tuesday to make a formal apology, according to a post on VOICE's Facebook page.

The claims stem from a Native SOAR, or Students Outreach, Access and Resiliency class that was held outside of Old Main on Oct. 3.

Seventeen students from various tribal communities were writing letters of encouragement and support for attending UArizona, when President Robert Robbins "unexpectedly joined the class," according to the letter.

It goes on to claim that Robbins made a "failed attempt" to related to the group, by saying, "Not to pull an Elizabeth Warren," before telling the class how he completed a DNA test to try to prove his Cherokee ancestry.

The letter alleges Robbins told the group the test revealed negative results, but planned to take another test, because of his "very high cheekbones."

Students who say they witnessed Robbins comments allegedly told him the interaction "negatively impacted" Native SOAR students on Oct. 15. President Robbins reportedly apologized to the two students, and expressed interest in formally apologizing to the class, according to the letter.

But after several failed attempts to reach the president, VOICE and Native SOAR have yet to get that apology, the letter states.

VOICE is asking President Robbins to formally apologize in-person to the Native SOAR students, and possibly the larger Native American community. The letter also states they would like to see changes in support for indigenous students and programs on campus.

The University released the following statement from President Robbins to KGUN9 Monday evening:

I want to extend my sincere apology for my comments made during a SOAR class in early October and their impact. Today, I met with two Native student leaders and it was humbling to hear their perspectives and concerns. I learned a great deal about the impact of my words and want to learn more. Tomorrow, I will be meeting with all of the students who are in the SOAR class to convey my belated apology for my comments and express that I value their presence on our campus and the contributions each of these students make to our academic community. I want each and every student to feel included and supported. I look forward to learning from and partnering with our students on these important issues.

In April, UArizona launched Campus Conversations in an effort to create change on campus and promote inclusivity. This came after a confrontation between students and Border Patrol agents on campus.

There's a Campus Conversation scheduled for Nov. 5 at noon that is full, according to the university's website.