Nationwide epidemic of missing and murdered Indigenous women and girls 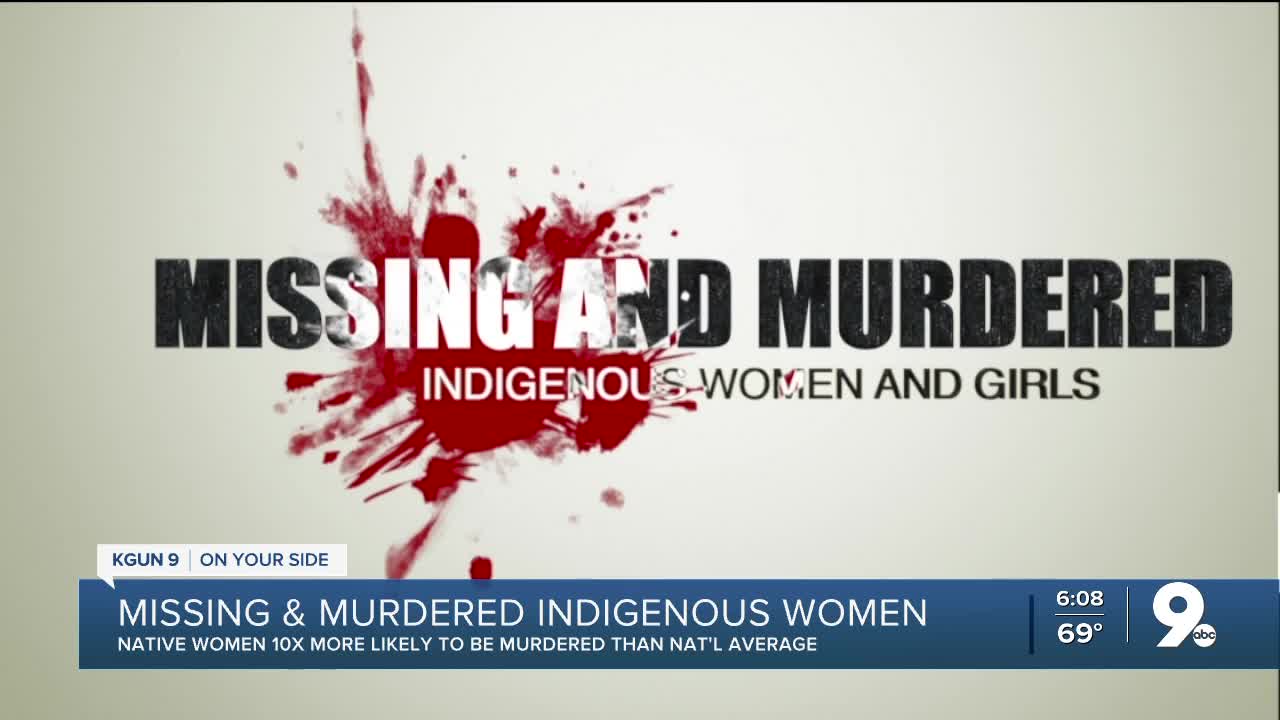 Nationwide epidemic of missing and murdered Indigenous women and girls; In some U.S. counties, Native women are 10 times more likely to be murdered than the national average. 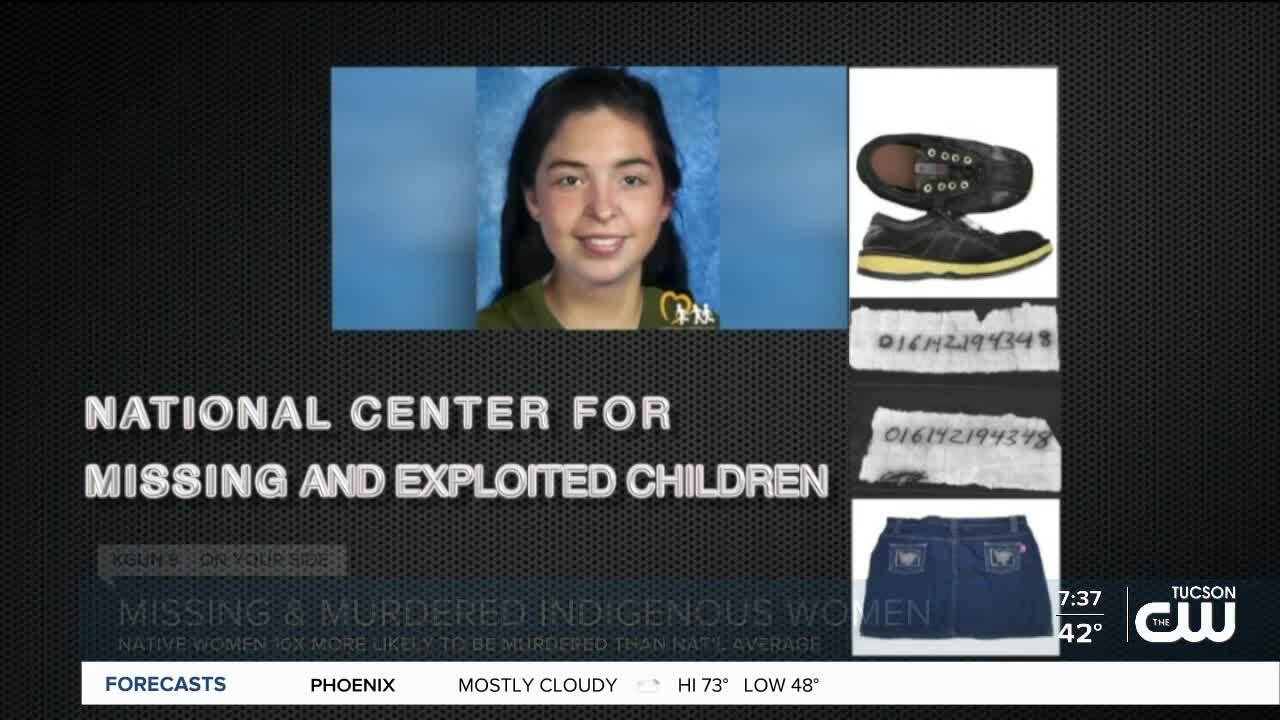 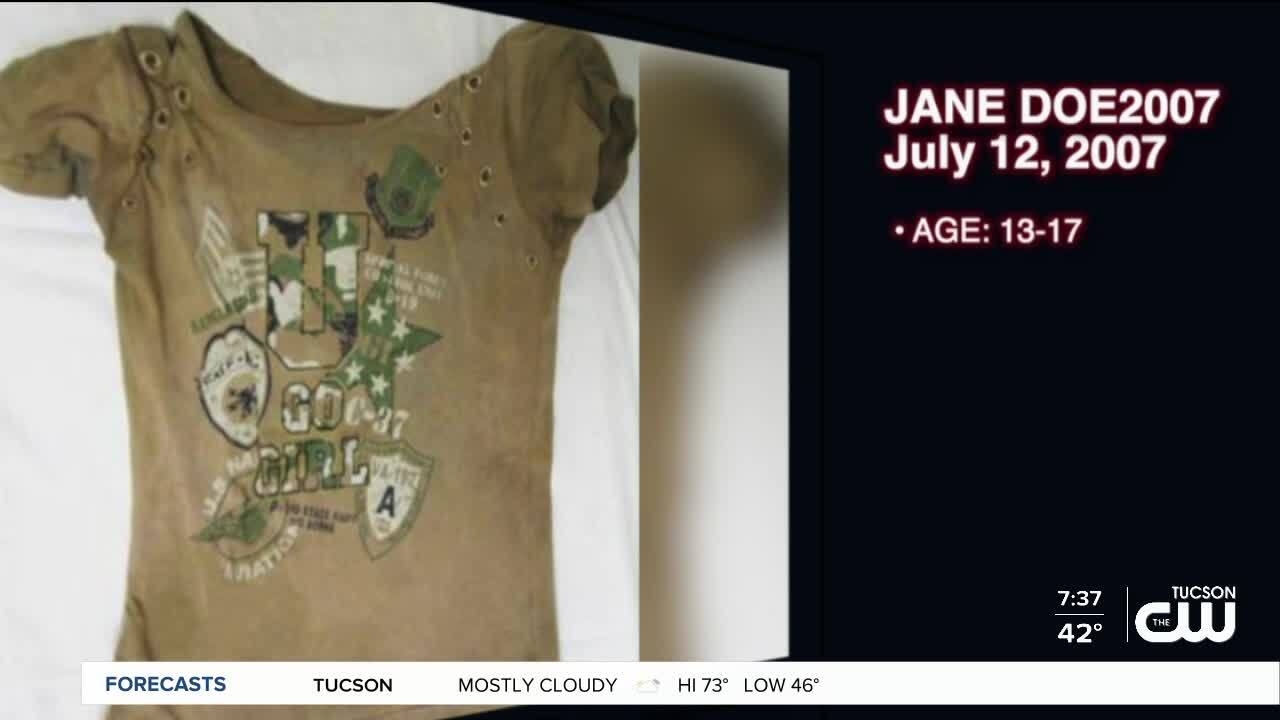 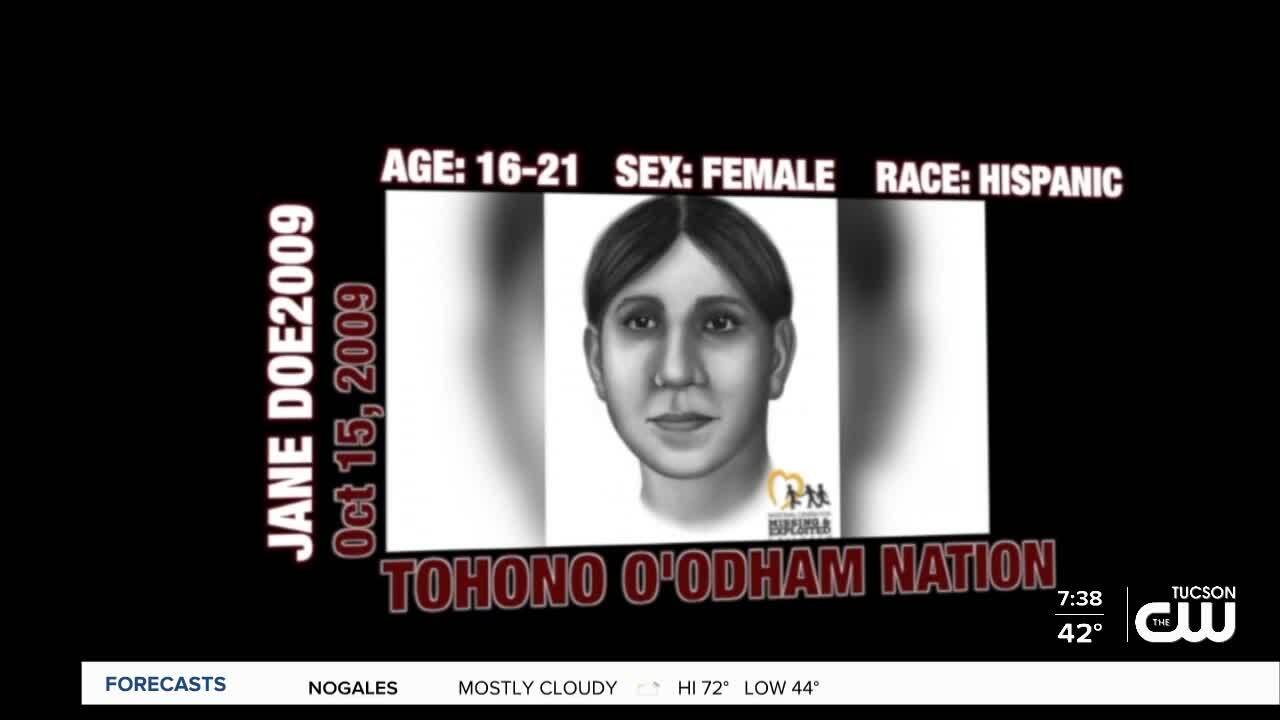 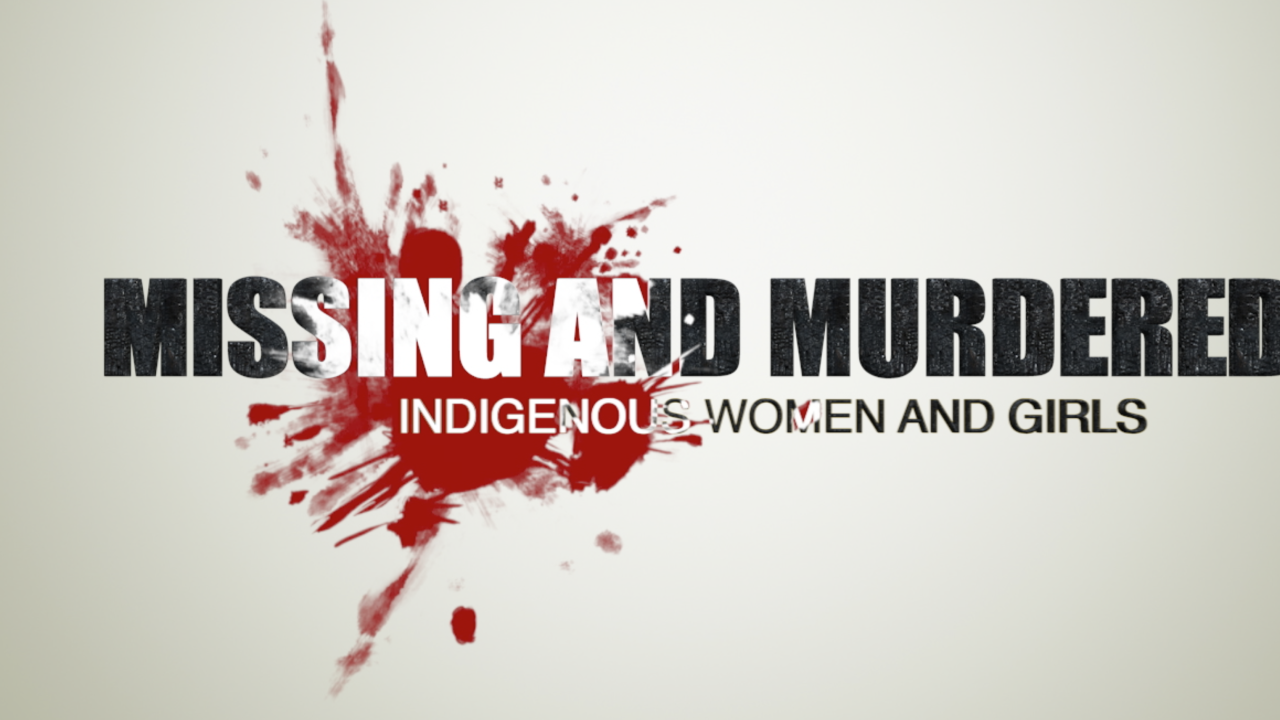 Arizona, with 22 federally recognized tribes, is at the epicenter.

According to a study funded by the National Institute of Justice in some U.S. counties, Native women are 10 times more likely to be murdered than the national average.

Associate Judge Alfred Urbina works at the Pascua Yaqui Tribal Court. He says thousands of girls have gone missing or have been murdered, in Arizona.

“The numbers are shocking however it’s not something that’s going to be new to Indian Country,” he said.

KGUN 9 went to the Pascua Yaqui Tribal Courthouse in October. There, Associate Judge Urbina explained why this is the case.

“There are things that are unique to Arizona that we can look to. Specifically the border. Human trafficking. Sex trafficking. The common domestic violence case,” he added.

Another study funded by the National Institute of Justice shows in the U.S., four in five Indigenous women have experienced violence in their lifetime, including sexual assault and domestic and family violence.

That’s a higher rate compared to women of other ethnicities.

“When you’re more afraid of something that’s in your house versus running out into the darkness, that’s the reality that a lot of these women and children find themselves in,” said Associate Judge Urbina.

Urbina says substance abuse, lack of housing, and even unemployment can contribute to abuse toward Indigenous women and girls.

Arizona State Representative Jennifer Jermaine says there is a fetish market for Native women in human trafficking for sex trafficking. In 2019 she helped create the Missing and Murdered Indigenous Women and Girls Task Force.

“We don’t want people to fall through the cracks when they cross a jurisdictional line. We know that is when cases go cold,” she said.

There are 22 members sitting on the task force.

Associate Judge Urbina is also a part of the task force.

He is currently working on Indian Country, as a former prosecutor and former police officer.

Here’s where he says the Task Force found the system is failing.

“People will often be misclassified as Hispanic when in fact they’re Indigenous and a member of a tribe. Whether it’s Pascua Yaqui, Tohono O’Odham, Navajo,” he told KGUN 9.

“The missing cases are extremely hard to quantify because they don’t exist in law enforcement databases. It’s not a crime for an adult to go missing,” said Representative Jermaine.

“You don’t see TV specials about what happened and whether or not the person was found. So in a sense, they are invisible to everyone but their family,” added Associate Judge Urbina.

Representative Jermaine explains why, culturally, a void forms inside a household when matriarchs go missing.

“It is extremely disruptive. In some cultures, it is a break in the family lineage, in the clan system. A lot of times children go to the foster system, ICWA (Indian Child Welfare Unit) system,” she said.

If your family member has gone missing or has been murdered, this is what you can do”

Urbina says now is the time for families to start reaching out to go back and ask more questions.

Members of the Task Force say this is just the beginning.

There’s still more to be done and they plan on bringing awareness and change with continued research.